Louisville Erupts Over Grand Jury's Breonna Taylor Decision - Breakpoint
Give today to learn what it means to be a thoughtful Christian!
Skip to content 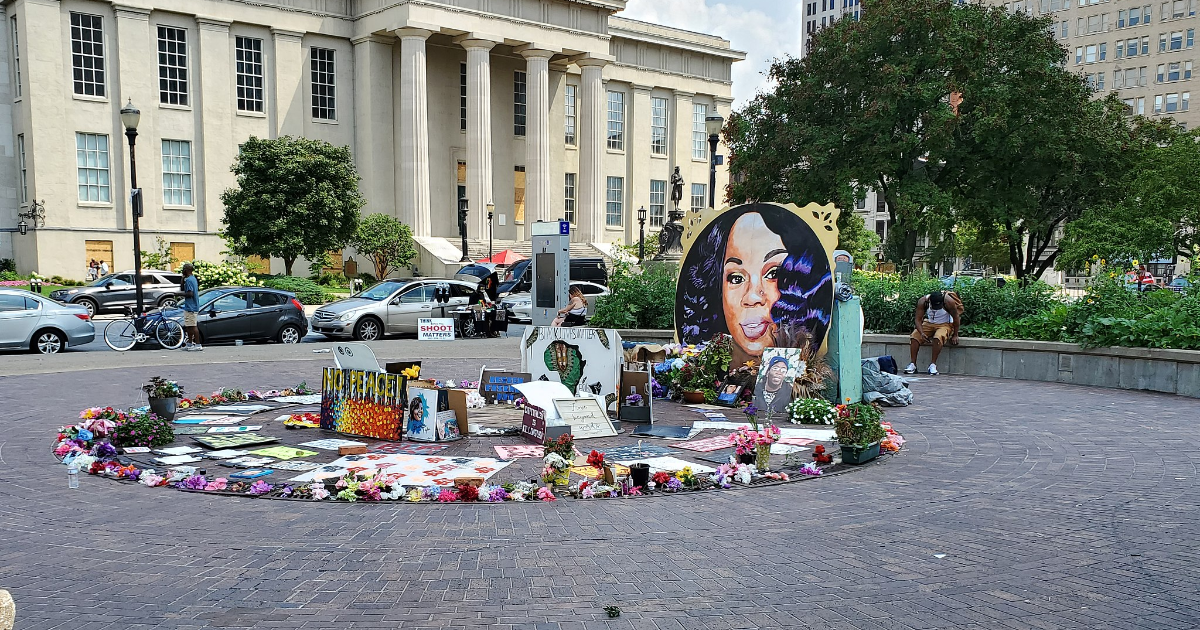 John Stonestreet and Shane Morris discuss the news of the week from a biblical worldview perspective. As expected, riots broke out in Louisville and across the country in the wake of the grand jury’s decision in the Breonna Taylor case. Are we caught in a self-perpetuating cycle of violence and injustice–real and perceived?

John and Shane also discuss a new bill in Congress to protect women from having to compete against biological male athletes–even if it doesn’t pass, it opens a debate that transgender activists insist on shutting down.

They start the show, however, with a discussion of the legacy of Justice Ruth Bader Ginsburg and the implications of replacing her before the election.

The Legacy of Ruth Bader Ginsburg, Roe v. Wade, and the Future of the Court: A BreakPoint Podcast interview with Kim Colby

Life, Liberty, and the Supreme Court: A Panel Discussion Hosted by the North Carolina Family Council

“How Biblical Illiteracy Is Ruining the Humanities,” by Luther Ray Bell, National Review