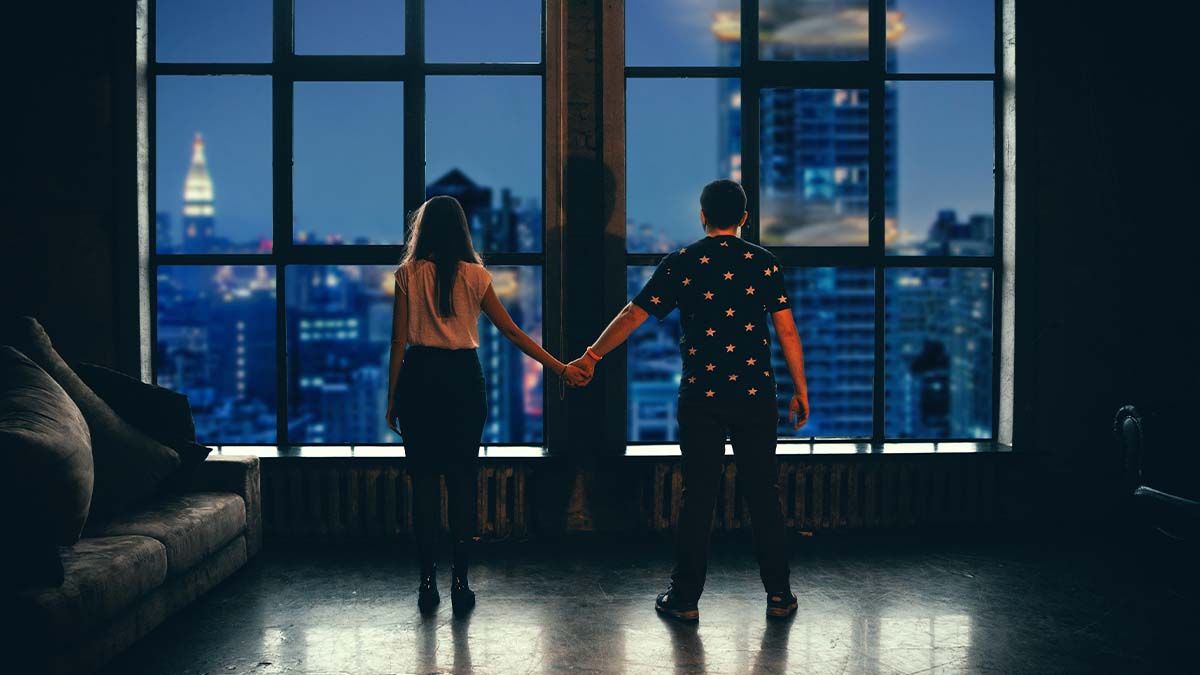 Tech billionaires, Hollywood celebrities, and CEOs of megacorporations like Disney and the NFL tend to hold far more progressive views about sex, marriage, drugs, and religion. Along with media elites and progressive politicos, they often loudly reject those values that lead to health, wealth, and happiness. Why then do they not suffer the consequences of their views?

According to one Cambridge academic, permissive attitudes about sex, marriage, drugs, and religion are “luxury beliefs; more status symbols for cultural elites than blueprints for the way they live. Rob Henderson first floated the idea of “luxury beliefs” in an essay in the New York Post, later at Quillette, and most recently in a podcast. He argues that beliefs that tend to be disastrous for poor and middle-class communities have become the modern equivalent of buying expensive clothes or hiring servants. It’s a way of showing off your wealth and signaling your status to fellow members of the upper class.

Having grown up in multiple foster homes before enlisting in the Air Force and later attending Yale, Henderson has experienced much of the socio-economic spectrum. He knows first-hand how destructive the progressive behaviors held in reverence by many elites are to ordinary people. In his attempt to reconcile these facts, Henderson turned to 19th-century economist Thorstein Veblen’s theory of the “leisure class.” According to Veblen, rich and connected people once advertised their status mainly through luxury goods—things that were expensive and served no practical purpose. Today, they’ve switched to expensive ideas or notions about how to live, which would wreck society if adopted by everyone.

Henderson cites some of the luxury beliefs he has encountered among his Yale and Cambridge peers: “…when an affluent person advocates for drug legalization, or anti-vaccination policies, or open borders, or loose sexual norms, or uses the term ‘white privilege,’ they are engaging in a status display. They are trying to tell you, ‘I am a member of the upper class.’” These beliefs and others work as signals, he says, because if anyone but a privileged elite were to act on them, it would be disastrous.

For example, polyamory is a lifestyle in vogue among wealthy liberals whose financial resources can bail them out of defaulted leases, surprise pregnancies, and therapy bills. When such behaviors are adopted by the less privileged, the results include spiraling poverty, disease, an epidemic of single motherhood, and suicide. The costs incurred by luxury beliefs, writes Henderson, are borne by ordinary people.

Richard Weaver famously said, “ideas have consequences,” to which we add, “and bad ideas have victims.” If God’s design for sex, marriage, society, and the human soul is in fact built into the fabric of the universe, we can no more ignore them without consequences than someone can walk off a ten-story roof and ignore the consequences of gravity.

Those who adopt “luxury beliefs” often have a parachute of trust funds, good lawyers, and social connections. Even so, as Nicholas Kristoff wrote a few years ago in the New York Times, many upper-class progressives don’t actually preach what they practice, instead choosing to live fairly traditional, monogamous, drug-free, generally moral lifestyles… which makes their “luxury beliefs” even more like fashion accessories.

In the end, however, the bill for luxury beliefs comes due. If Henderson and plenty of social scientists are correct in their analysis, it’s usually charged to those who can least afford it.