Marijuana and Psychosis - Breakpoint
Help make a bigger worldview possible for Christians around the globe with a year-end gift!
Skip to content 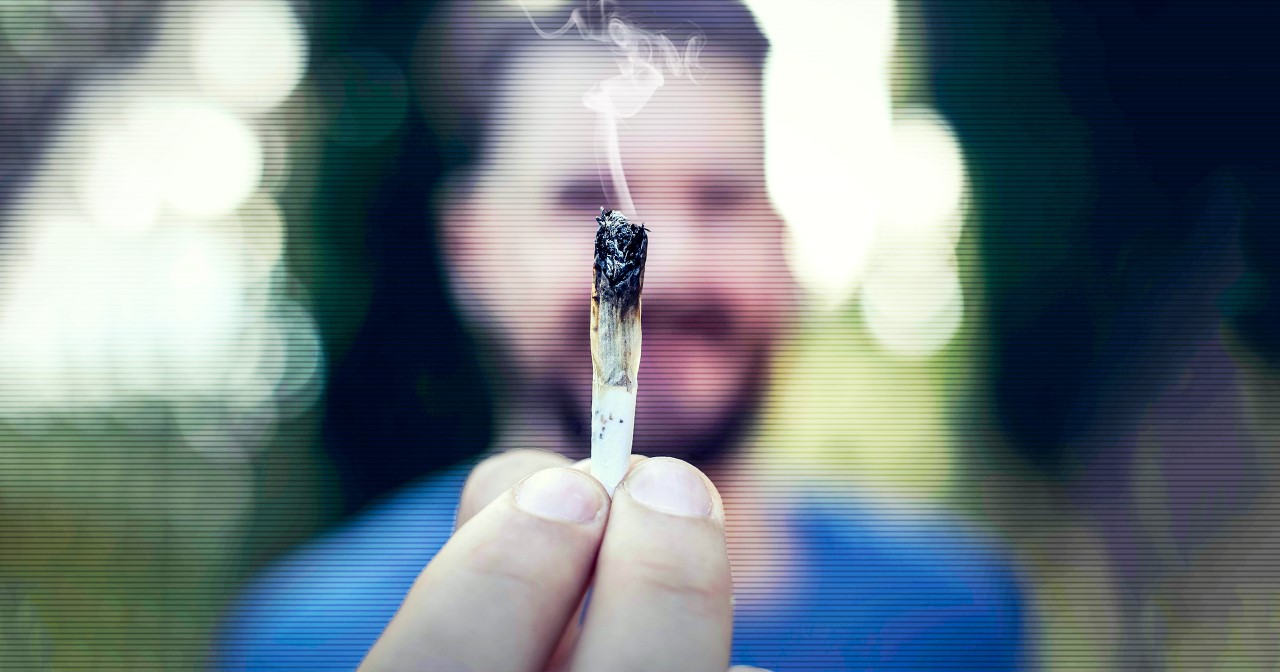 The pitfalls and perils of marijuana legalization are well-documented, but whenever we discuss that research here on BreakPoint, we are accused of not having the right research. Of course, what that typically means is we’ve used studies that contradict the very vocal advocates of weed.

Well, let’s see what happens when we cite The British journal The Lancet which, along with the New England Journal of Medicine and the Journal of the American Medical Association, is considered the “gold standard” for peer-reviewed medical research. It doesn’t get more “real” than being published in The Lancet.

A just-published study in the Lancet involving, among others, researchers at King’s College London, compared 900 people who had been treated for psychosis with 1,200 people who had not. Sample participants were drawn from across Europe and Brazil.

Both groups were surveyed on a host of factors, including their use of marijuana and other drugs. The study’s authors concluded that “people who smoked marijuana on a daily basis were three times more likely to be diagnosed with psychosis compared with people who never used the drug. For those who used high-potency marijuana daily, the risk jumped to nearly five times.”

By “high-potency” the researchers meant marijuana with a THC content of more than ten percent. Today, it’s not uncommon to read of marijuana that’s legally-sold in places like Colorado with THC content above 20 percent and, occasionally even 30 percent! Legalization advocates minimize the exponential growth in potency by saying that twenty or more years ago, Americans didn’t have access to the more potent strains, a.k.a, “the good stuff.”

That misses the point by several astronomical units. The point is that those people who daily use “the good stuff” are five times more like to find themselves in a hospital suffering from delusions and hallucinations, to name only two symptoms of psychosis.

Now, critics will respond, “That’s correlation, not causation.” And that’s the criticism leveled at journalist Alex Berenson, author of “Tell Your Children: The Truth about Marijuana, Mental Illness and Violence,” a book I recommend highly. But as I heard Berenson say just last week in Denver, “of course it’s correlation and not causation.” The only way to prove causation would be to ask half a sample group to experiment with something that may harm them. That’s not ethically possible. By the way, all the studies that made us believe that cigarette smoking causes lung cancer were correlated studies too, but that was enough to convince us all.

Even so, writer Ron Powers doesn’t need a peer-reviewed study to convince him of the link between marijuana use and psychosis. In his 2017 book, “Nobody Cares About Crazy People,” he tells the moving story of his two sons, Dean and Kevin, who were diagnosed with schizophrenia in their late teens.

As Powers tells readers, while there is a strong genetic component to schizophrenia, there is no “schizophrenia gene.” Instead, a constellation of genetic and environmental factors make people susceptible to schizophrenia. One of these, as Powers painfully learned, is heavy marijuana use, especially in your teenage years.

Of course, some people will tell you that they and most people aren’t mentally ill, so there’s little if any risk. But, for a host of reasons, no one can know that with certainty. In fact, all pronouncements about how safe marijuana legalization is, overstates the case.

That’s exactly what happened here in Colorado. The possible pitfalls were denied or downplayed. And since legalization, Colorado has seen a spike in marijuana-related emergency room visits by people between the ages of 13 and 20.

Given the well-documented mental health risks, especially to not-fully-formed adolescent brains, the rush to legalization is the height of irresponsibility. An irresponsibility that can shatter lives. And don’t just take our word for it.

The contribution of cannabis use to variation in the incidence of psychotic disorder across Europe (EU-GEI): a multicentre case-control study