I've had people disagree with me before, but never more viciously. "A wolf in sheep's clothing," I was called. "A New-Ager disguised as an evangelical Christian." I was even accused of selling my soul to the devil. What aroused all the furor was my acceptance of the Templeton Prize—a prize awarded in the past not only to Christians, like Billy Graham, but also to Buddhists, Hindus, and Muslims. Last week, I delivered the 1993 Templeton Address at a meeting scheduled to coincide with the World Parliament of Religions. Though my speech was not part of that program, delegates from every religious body in the world were invited to attend. All this raised a red flag for many evangelicals. They wondered: Is it right for Chuck Colson to let his name be associated with these programs? Is he endorsing an extreme ecumenism? Now, I'm no stranger to controversy. But what worried me was the concern so many expressed that a Christian might be tainted by speaking before a religiously mixed audience. It seems that as American society becomes more pagan, the church's impulse may be to panic, to circle the wagons and keep strictly to our own kind. But is this the right response? Should Christians retreat into a new isolationism? Or should we go on the offensive, infiltrating increasingly hostile territory? The latter, I submit, is the right strategy—even when it means associating with all sorts of odd religious characters from around the world. In fact, we should seize those opportunities to challenge pagans on their own ground. Look at the apostle Paul as he stood on Mars Hill, disputing with the philosophers of Athens. Acts 17 says Paul was accosted by Stoics and Epicureans. The Stoics taught that virtue lies in an act of sheer will. Not unlike modern existentialists. The Epicureans endorsed a philosophy of eat, drink, and be merry. Not unlike today's consumption-driven pleasure-seekers, whose motto is, "Whoever dies with the most toys wins." Yet Paul was willing to mingle with these pagans and unbelievers—and to use their own literature in speaking to them. In describing God as the architect of the universe he echoed a reference to the philosopher Plato. The line "In Him we live, move, and have our being" was a direct quotation from a Greek poet. Yet Paul never compromised his message. The climax of his speech was a bold proclamation of the empty tomb—unarguable evidence for Christ's resurrection. Some mocked him, Acts tells us. But a few believed. Paul had made a dent in a pagan culture. Each one of us has our own Mars Hill: opportunities to mingle with non-believers and engage their hearts and minds. For me, it was a platform in Chicago delivering the Templeton Address. For you, it might be a neighborhood association, a PTA, a work station. What matters is not where we speak but what we say. If you would like to read what I said last week, call us here at BreakPoint and we'll send you a transcript. This is no time to circle the wagons, no time to be faint of heart. It is time to storm the strongholds of pagan America. 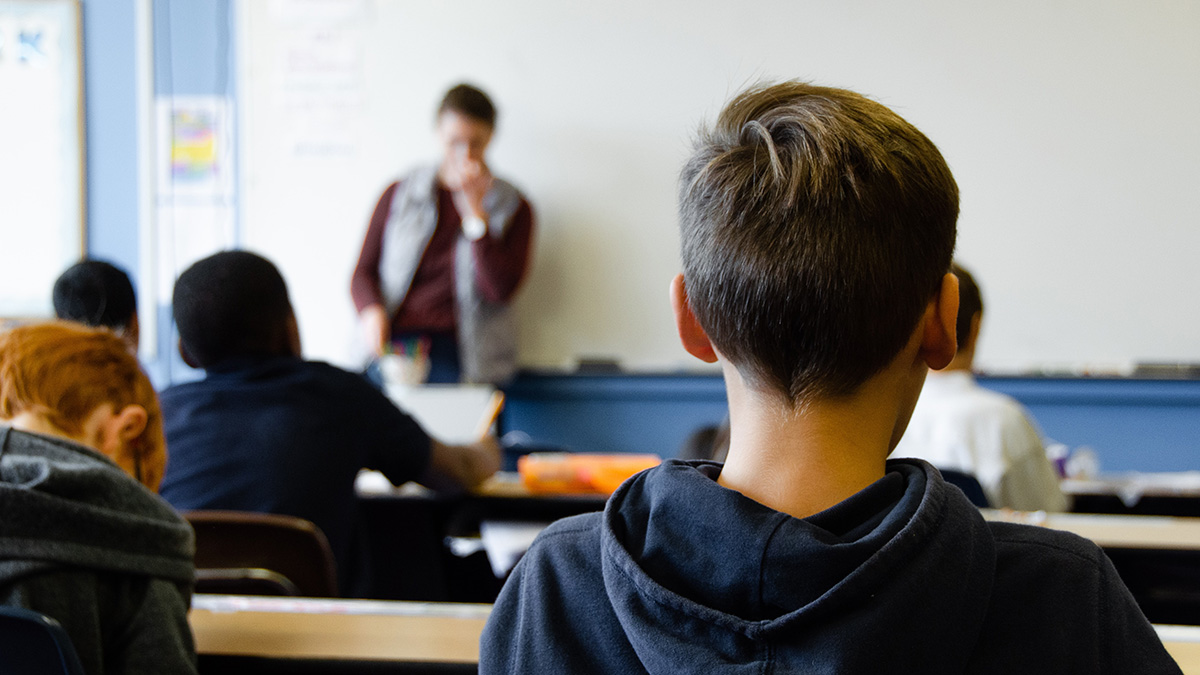