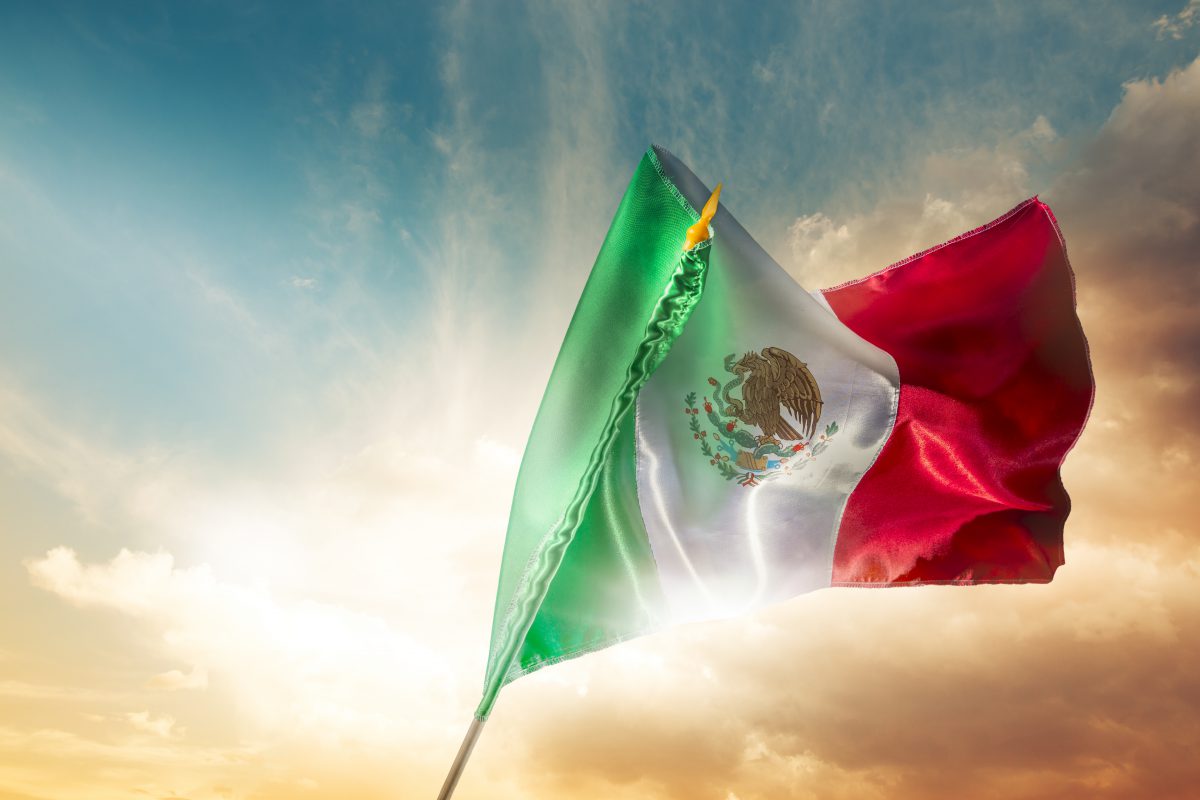 Last week, Mexico’s Supreme Court declined to imitate the US, at least as far as abortion is concerned.

By a 4-1 vote, our southern neighbor’s highest court overruled a judge that had ordered the state of Vera Cruz to remove penalties for abortion in the first twelve weeks of pregnancy. Allowing courts to dictate the meaning of laws written by state legislators, said Supreme Court Justice Norma Piña would be “to fall into judicial activism.”

Reporting on the decision, pro-choice outlets such as the Guardian, used religious and ethnic stereotypes to describe Mexico’s robust pro-life laws, attributing them to “strong traditions of Catholicism and machismo.”

Many progressive media types assume that those in other countries who refuse to embrace abortion are brainwashed, backward, or both. Obianuju Ekeocha calls this “abortion imperialism,” but apparently Mexicans are just more humane and civilized than we are when it comes to understanding the value of life.