The New Moralistic Mysticism That Threatens Science - Breakpoint
How can we respond to those around us with truth and love? Give today to receive this month's featured resource.
Skip to content 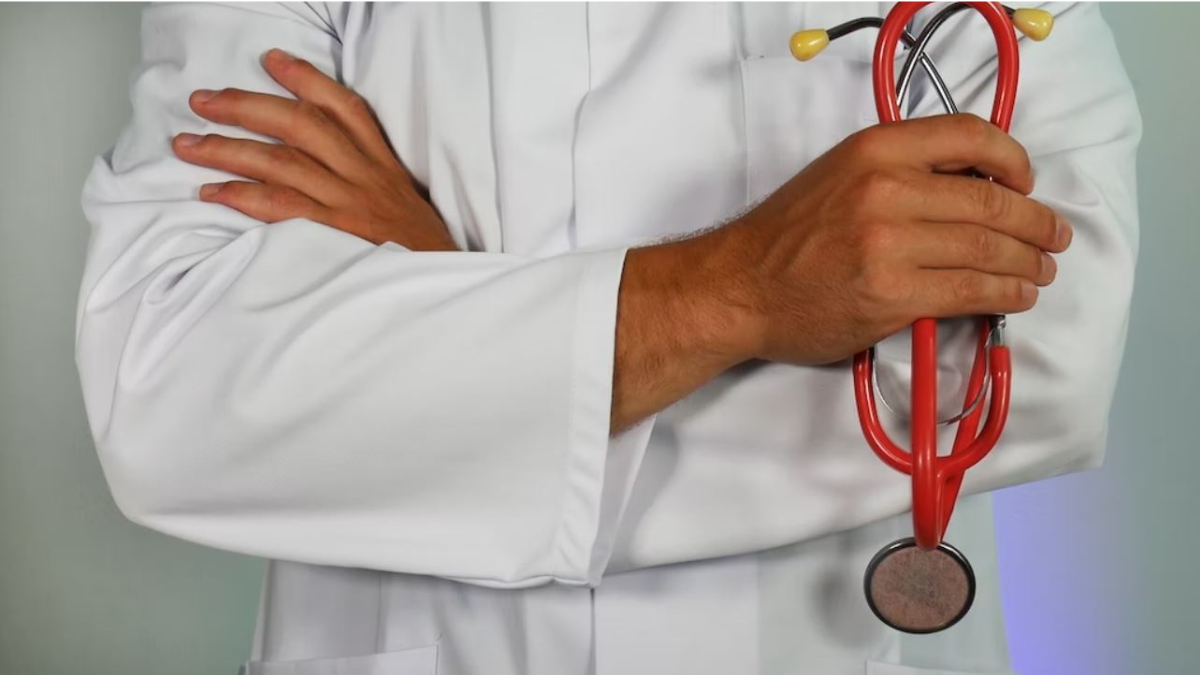 Science is being made subservient to religious values and immaterial claims. As the epistle of James warns, demons, too, believe, which is why we should all tremble when we consider where this “woke” religion is taking us.

I’m old enough to remember when the cultural opponents that parents, pastors, and teachers worried about were materialists. Not that long ago, the primary opponents of Christianity believed in a naturalistic universe, rejected the existence of God and moral absolutes, and were only committed to what was provable by science.

Things took an unexpected turn. Today, ours is a culture more interested in drag queens than Darwinism. Far from being moral relativists, progressive ideologues thunder moral claims about race, sex, gender, and a litany of fabricated “rights.” Unlike the skeptics of yesteryear, they have no trouble accepting unprovable, unscientific notions… as long as they’re politically correct.

Consider a scene back in August at the University of Minnesota Medical School. Robert Englander, a physician affiliated with Harvard and Johns Hopkins, led the class of 2026 in a bizarre alternative to the Hippocratic Oath. Repeating the words in unison, dozens of white-coated students committed to uproot “structural violence deeply embedded within the healthcare system” and to “honor all indigenous ways of healing that have been historically marginalized by Western medicine.” They also vowed to fight white supremacy, colonialism, the gender binary, ableism, and “all forms of oppression” that supposedly afflict the medical profession.

I doubt this means that the University of Minnesota will now only certify physicians who prescribe rhinoceros horn and healing drum circles. Still, a university spokesperson assured reporters that these kinds of hyper-politicized oaths are a “common practice” in medical schools and are designed to “promote humility, integrity, and beneficence” among future doctors.

The thing to notice in this story is not merely the eerie religiosity, but also the way students are being encouraged to subject science to progressive moral goals, honoring oppressed cultures and embracing their ideas about healing. This is a far cry from the detached skepticism of yesteryear. The late “New Atheist” Christopher Hitchens famously said that “what can be asserted without evidence can also be dismissed without evidence.” One wonders how he’d respond to the increasingly mystical and moralistic character of “woke” politics and institutions.

From The New York Times’ coverage of ascendent high-tech paganism to Washington Post columnists trying their best to convince us that “woman” is an ambiguous word, our culture is nearly as far from objective or scientific as any pagan one has been. In fact, some of the old-fashioned skeptics are warning about these new threats to the scientific enterprise. Writing in The Wall Street Journal, atheist physicist Lawrence Krauss called out the U.S. Department of Energy for requiring that all scientific grant applicants show how the research promotes social justice. The energy department is America’s largest source of physics funding, Krauss argued, underwriting research into “the structure of matter, the nature of the cosmos, high-energy and nuclear physics” inside particle accelerators, and on and on. From now on, scientists seeking such funding must describe the “activities and strategies” they’re using to “promote equity and inclusion as an intrinsic element to advancing scientific excellence.”

Krauss just wanted to know what particle physics has to do with diversity and inclusion. Subatomic particles don’t care about the gender identity of the scientist who is looking through the electron microscope. According to Krauss, we are at a point where the heart of the nation’s scientific enterprise is to be held hostage to ideology.

Even if progressive mysticism is not what most Christians expected thirty years ago, it is precisely what we should expect if human beings are, at core, religious creatures. The New Atheism is old news largely because its account of the world was woefully incomplete. However, what has replaced it is certainly no improvement.

Science is being made subservient to religious values and immaterial claims because every worldview is a kind of faith. As the epistle of James warns, demons, too, believe, which is why we should all tremble when we consider where this “woke” religion is taking us. Even more, we can offer the world the true faith of One whose claims make science possible instead of laughable.