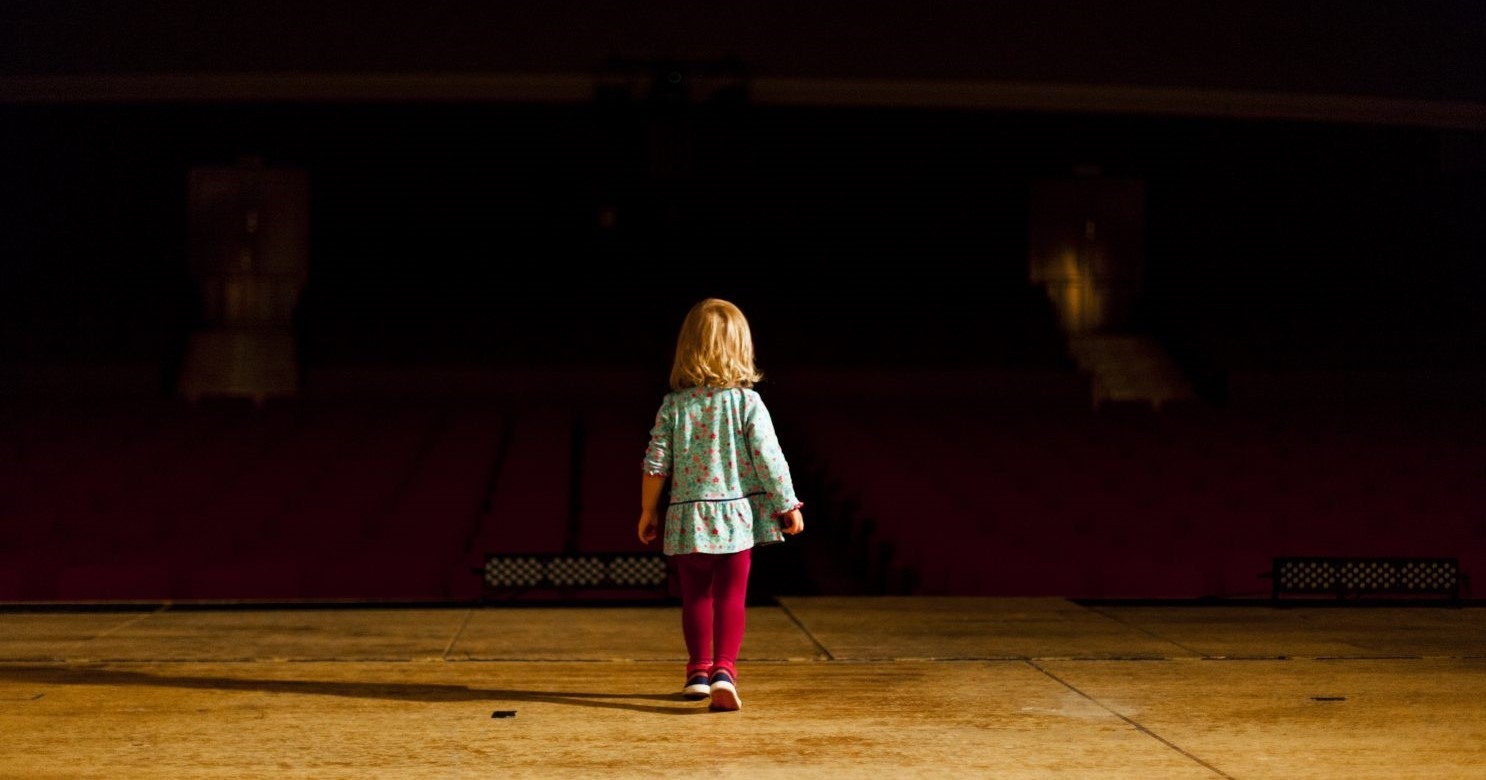 A Texas grand jury has indicted Netflix on charges of disseminating child pornography in the form of the new movie, “Cuties.” Since the French film first debuted, its director and others have weakly argued it was meant to criticize the over-sexualization of young children. Using the excuse “artistic expression” doesn’t change the fact that female actresses as young as 11 years old were cast in the film, and portrayed sexually exploitative behaviors as a condition of their employment.

According to the Texas district attorney, the film has no serious literary or artistic value. Having dealt with child exploitation on a daily basis in his public role, he thinks that when done at this level, the abuse deserves more prosecution, not more excuses.

Netflix repeated, again, that they “stand by” the film. If they won’t do the right thing and take it down, perhaps the force of law finally will.

Netflix indicted in Texas over ‘lewd’ depiction of children in ‘Cuties’