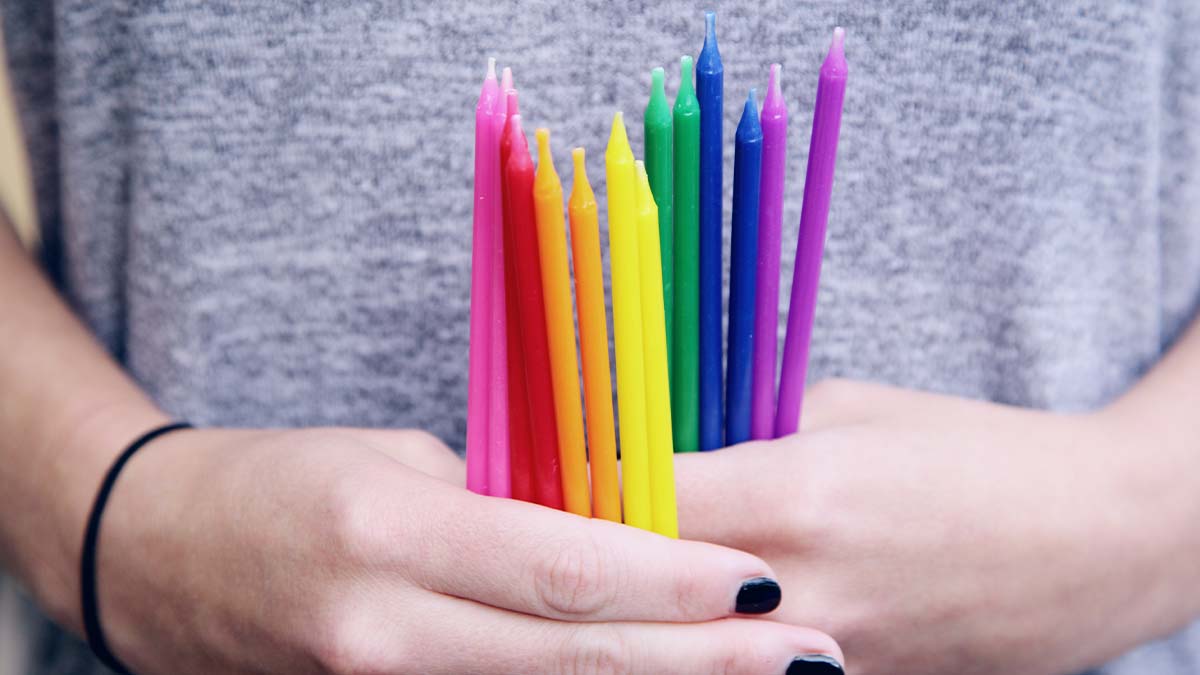 Canada has just adopted a new ban on so-called “conversion therapy” that criminalizes any “practice, treatment, or service” designed to change, repress, or reduce a person’s same-sex attraction or transgender identity.

According to WORLD, the ban covers even the mildest forms of “talk therapy,” including counseling for adults who want to de-transition.

So, in effect, Canada is denying that people even exist who detransition or who may legitimately want help reconciling themselves with their biological sex. And offering that service is punishable by up to five years in prison.

The lack of science behind this law is staggering. As Canadian clinical psychologist James Cantor points out there’s not a single study showing harm from so-called “transgender conversion therapy.” It could, in fact, be desperately needed, since up to 80 percent of minors with gender dysphoria will desist at puberty.

Though Canadian lawmakers may want to pretend de-transitioners don’t exist, that’s as much a denial of reality as believing someone can change their biological sex in the first place.

Don’t Limit Depression to the BrainJohn Stonestreet Kasey Leander - According to new research, the link between depression and “chemical imbalances” in the brain could be less settled than previously…