NHL Player Refuses Pride Jersey - Breakpoint
How can we respond to those around us with truth and love? Give today to receive this month's featured resource.
Skip to content 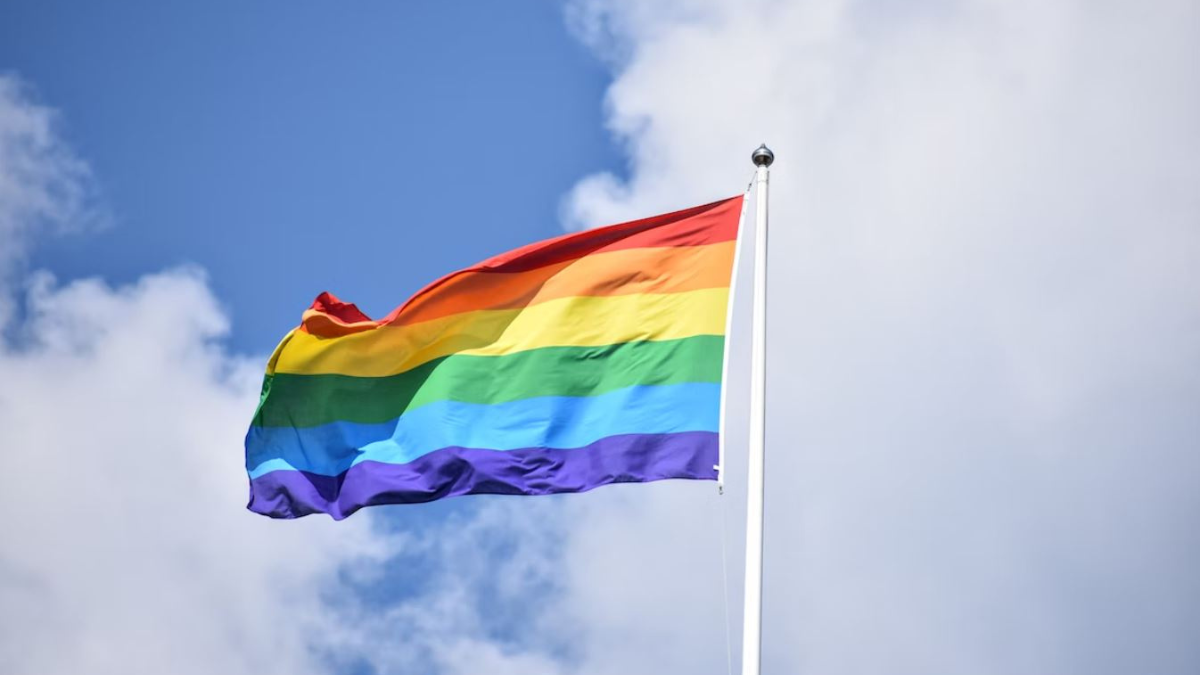 Last week, Philadelphia Flyers hockey player Ivan Provorov refused to wear a jersey for the NHL’s Pride Night, telling reporters he wanted to “stay true to myself and religion,” which for him is Eastern Orthodoxy.

You Can Play, a social activism group associated with the NHL’s “hockey is for everyone” campaign, offered to re-educate Provorov, and COO Kurt Weaver publicly questioned whether he should even be a member of the team if he disagrees on issues of LGBTQ. “At what point does a decision like this that a player wants to make cross over into basically not showing up for your job?” asked Weaver.

So, that’s the job of a hockey player now? You Can Play says hockey is for everyone, but they don’t really mean it. They are among the many pundits who preach diversity and practice conformity. Thankfully, the NHL stated that it will continue to “celebrate the diversity” and “players are free to decide which initiatives to support.”