No Super Bowl Stage for Abortion Survivors? - Breakpoint
Give today to learn what it means to be a thoughtful Christian!
Skip to content 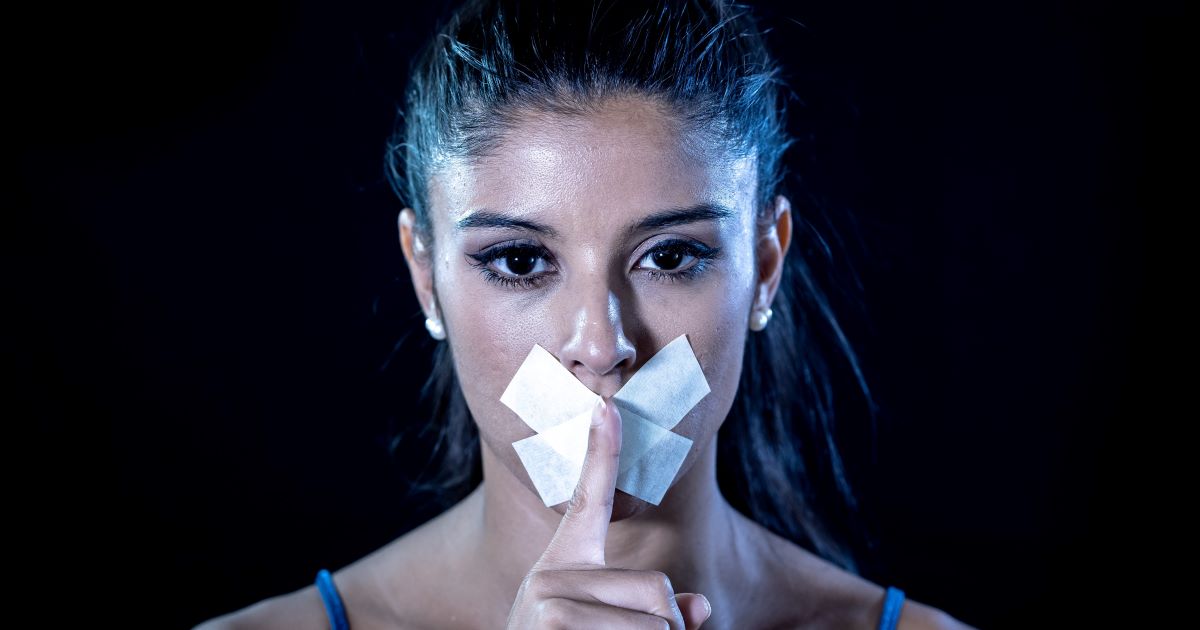 Iconic Super Bowl ads go way back and appeal to even non-football fans… From Michael Jordan and Larry Byrd’s game of horse to E-trade’s talking baby to Budweiser’s “wasssup” commercial.

They tell us a lot about where culture is… for example, you see fewer hyper-sexual ones, but far more virtue-signaling ones… This year, the Sabra Hummus commercial features a drag queen. According to one LGBT marketing strategist, the ad will take “our language into every home in the nation…”

At the same time, according to LifeNews, Faces of Choice produced an ad featuring the testimonies of people who survived abortions, but FOX Sports won’t even respond to their request for ad time.