Ohio Taco Shop Refuses to Serve Police - BreakPoint
Learn how to make abortion unthinkable by giving your gift of any amount today!
Skip to content 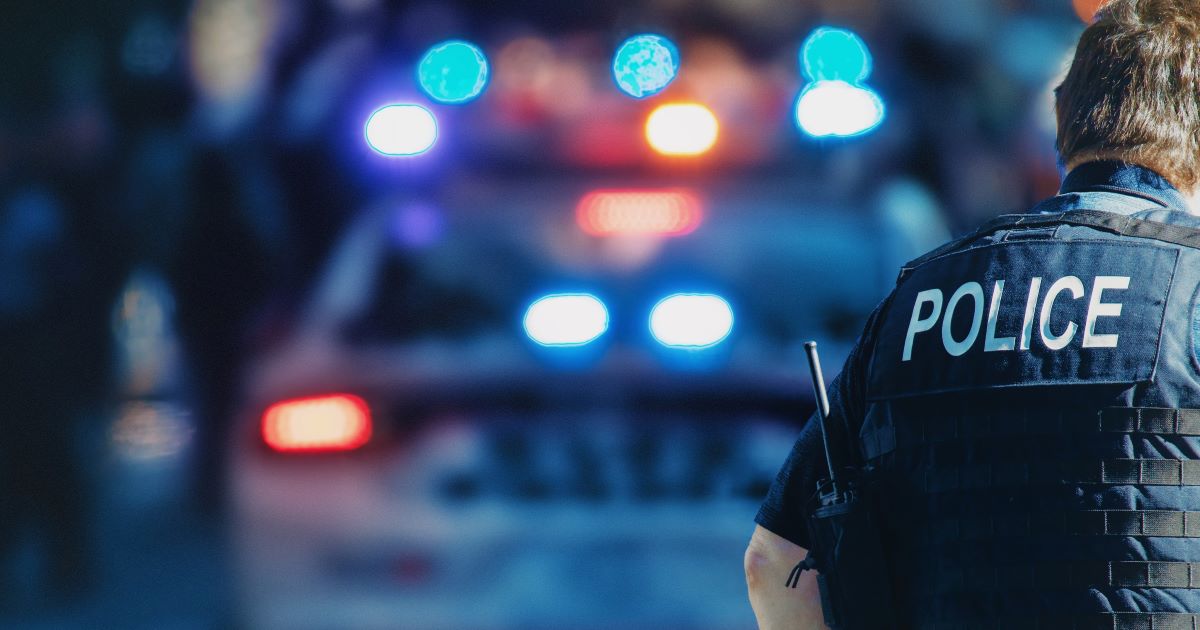 Condado, a popular taco joint in Columbus, Ohio, temporarily closed all locations this week after employees reportedly refused to fill a catering order for police officers.

Jack Phillips didn’t refuse to serve anyone, but as a cake artist, was taken all the way to the Supreme Court for refusing to create a cake for a gay wedding. Florist Barronelle Stutzman served gay customers but refused to design flowers for a gay wedding. She’s almost lost her business.

Can Condado employees refuse any service to a group of people because of their careers?

To be clear, I do believe Condado can refuse to serve police officers, if they wish, however childish that might be. Police, and many other Ohioans, can find tacos elsewhere.

That’s how freedom should work… for everyone.

Are Christians Legally Required to Bake Gay Wedding Cakes: What Would You Say?

OSHP says Condado treated them with respect, would welcome open dialogue with employees