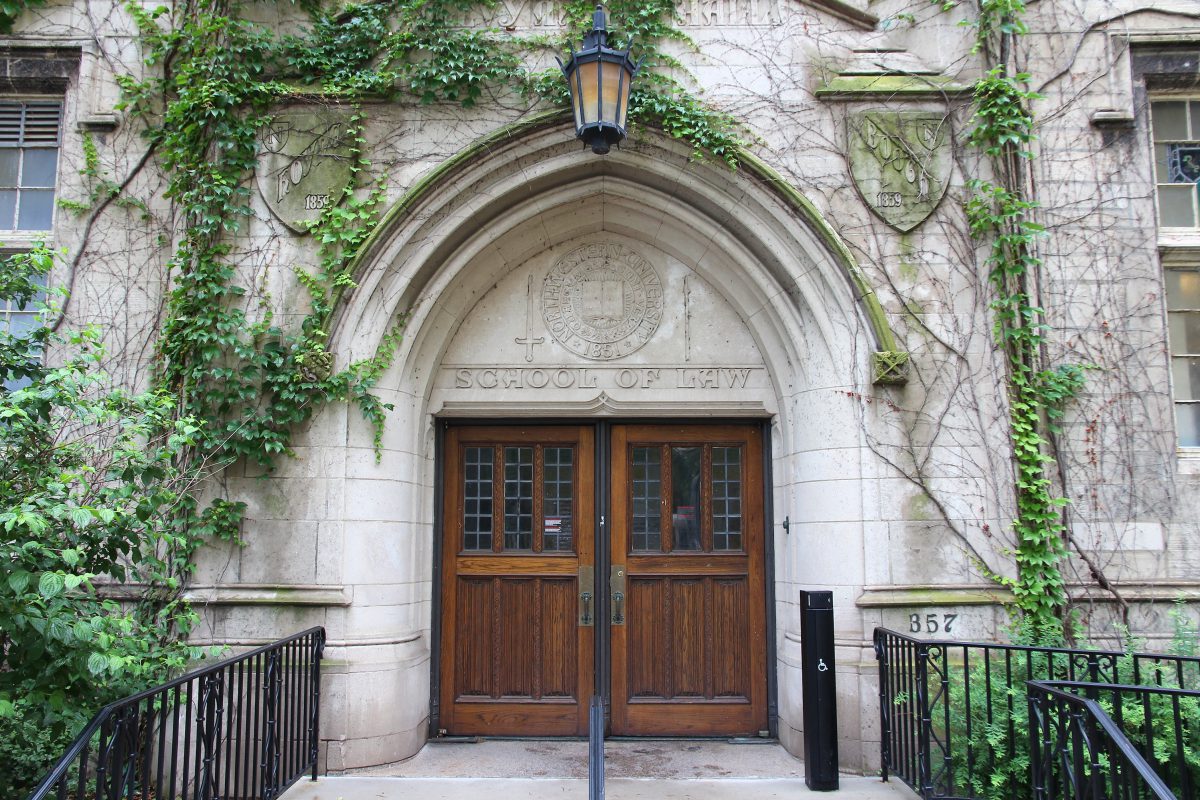 Who could guess a major university would embrace theological doctrine, much less the doctrine of original sin? That’s kind of what Northwestern University Law School did last week.

During an online Town Hall meeting, each participant, even the school’s dean, was prompted to publicly confess their racism. “I’m Emily,” one public post read. “I’m a racist and a gatekeeper of white supremacy.”

Christians embrace the doctrine of original sin not only because we have a Savior who washes us of it, but because of the shared human identity as image bearers and sinners, neither of which is grounded in culture or race, but in our hearts and minds.

I don’t know if Emily is guilty of racism or not. But, she should know that redemption is available in Christ.

What Do We Do with Critical Theory?: Racism, White Privilege, and Christianity