Our Post-Election World: Where We Are as a Church, a Nation, and a Culture? - BreakPoint
Skip to content 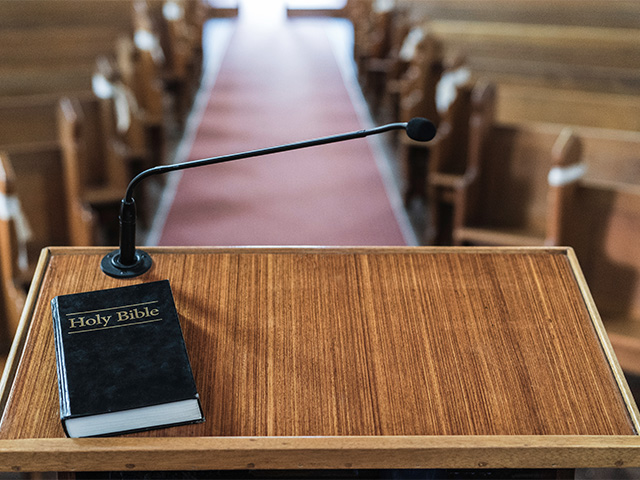 
Our Post-Election World: Where We Are as a Church, a Nation, and a Culture?

Plus: The Importance of Ballot Initiatives; Where Were the Pastors on Abortion?; Religious Freedom and the Supreme Court

John Stonestreet and Shane Morris wrap up a tumultuous election week from a Christian worldview perspective. With the outcome of the election still not entirely clear, we find our nation more divided than at any time since the Civil War.  How did the pollsters get this election so  wrong? What do the President’s gains among minority groups say about the prevailing cultural view of race and politics in America?

John and Shane also discuss the numerous and critical ballot initiatives in various states–and what those results have to say about our nation, from late-term abortion, to protecting life, to gambling, drug legalization, and sex-education for kindergarteners.

And tune in for John’s fierce conviction about the absolute necessity for pastors to summon the courage to speak out on behalf of the unborn from their pulpits. As John says, those pastors who think that it’s too political to say that we shouldn’t be dismembering viable babies are dead wrong.

John and Shane wrap up the show with their recommendations of the week and with an in-depth discussion of a crucial religious freedom case argued before the Supreme Court: Fulton v. City of Philadelphia, in which Catholic Social Services (CSS) is suing Philadelphia over the city’s decision to disallow CSS from placing foster children–simply because the Catholic organization follows Catholic teaching and won’t place children with same-sex couples.

“One reason the polls were wrong: Why the answer is so significant for our national future,” by Jim Denison

“The Ballot Initiatives of 2020,” by John Stonestreet and Maria Baer, BreakPoint

How to Stop Worrying and Start Living, by Dale Carnegie