Our Tax Dollars Still Fund the Destruction of Embryos - Breakpoint
How can we respond to those around us with truth and love? Give today to receive this month's featured resource.
Skip to content 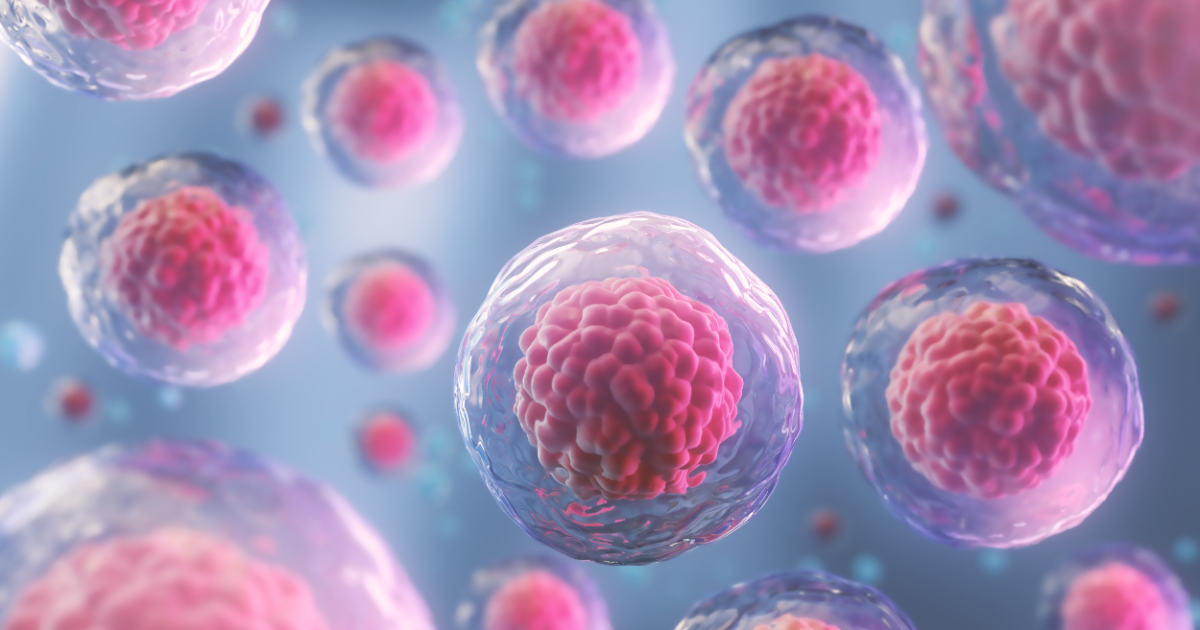 
Our Tax Dollars Still Fund the Destruction of Embryos

And There’s not a Single Good Reason Why

In 2001, President George W. Bush limited federal funding for embryonic stem-cell research to already-existing lines of embryonic stem cells. While it wasn’t a complete ban on the research itself, it did prevent any further federally funded destruction of human life, and instead prioritized funding for research into adult stem cells.

At the time, he was accused of everything from being on the wrong side of science to banning all stem cell research to standing in the way of miracle cures. A central issue of the 2004 election, Bush’s Democratic opponent John Kerry even promised to change the Bush policy, so Christopher Reeves would be able to walk again.

President Obama, almost immediately upon taking office, reversed Bush’s decision by executive order. Since 2009, the number of embryonic stem-cell lines approved for federally funded research has grown from 60 to 484. Embryos were destroyed to create those new stem cell lines, and our federal tax dollars paid for it.

Of course, even if all the wild dreams of life-saving treatments were realized by this research, it would not justify the taking of innocent life. Still, a decade later, not a single therapy has been derived using the stem cells from embryo destructive research. Dozens of therapies have been derived using the stem cells from non-embryonic sources, and well over one million patients have benefitted from adult stem cell treatments.

As it turns out, the promise that embryonic stem cells would be more effective because they have the potential to turn into a greater variety of cells was simply false. What’s called “pluripotency” did not mean “more effective,” as was widely assumed. And that’s before a Japanese scientist, Shinya Yamanaka, was awarded a Nobel Prize for his work in turning adult skin cells into pluripotent stem cells. In other words, we are now able to derive cells with the same pluripotency as embryonic stem cells without destroying a single embryo.

Why then, has federal funding continued for embryo destructive research? Why has the current administration designated funding for the creation of 106 new stem cell lines acquired from the destruction of embryos? Since 2017, between $250 and $300 million of federal tax dollars has been designated to embryo destructive research. The amount this fiscal year is projected to rise to $321 million. This isn’t what pro-life citizens expected from an administration that has been, in so many other ways, so pro-life.

In early September, 94 members of Congress joined Senator Roger Wicker (R-MS) in a letter urging President Trump to “issue an Executive Order to end taxpayer funding” for human embryonic stem cell research. “Ending federal support for [embryonic stem-cell] research,” the letter states, “would not reduce NIH’s lifesaving research by one dollar, but would instead free up scarce resources for NIH to put toward promising research on adult and induced pluripotent stem cells.”

Come to BreakPoint.org to see Senator Wicker’s full letter to President Trump. Then, contact the White House and your congressional leaders. Let them know we must stop funding the destruction of human life.

Why Are We Still Funding This?