Our Way with Words - BreakPoint
Learn how to make abortion unthinkable by giving your gift of any amount today!
Skip to content 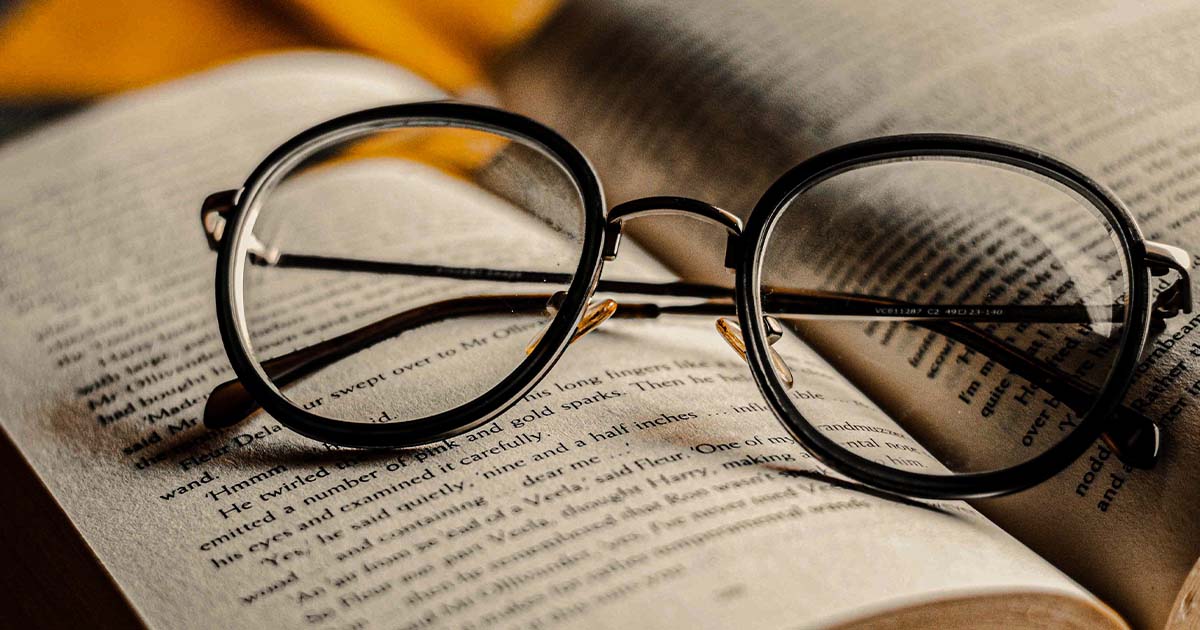 
Our Way with Words

In a recent and unintentionally poignant episode of National Public Radio’s “On the Media” podcast, an entire conversation debating free speech hinged on the definition of a word that was never established. “Free speech absolutism,” reporters claimed, is an old-fashioned concept because some speech causes harm. Never defined in the conversation (and rarely defined in decades of debate about free speech and first amendment rights) was the word “harm.”

Most English language dictionaries are updated every quarter. The latest update to the Oxford English Dictionary, released in June, contained 700 new words added since the previous March. One thousand existing definitions were revised.

The process is neither straightforward nor is it worldview-neutral.  In the ongoing debate in academic circles about the process, two sides have emerged. The descriptivists argue language has no “rules.”  If enough people use a particular word in a certain way, that is its definition. The prescriptivists argue that specific immovable rules are necessary for language to work. For example, “book” has to mean a collection of pages bound between two covers. It can never mean a four-legged animal with fur. Communication, prescriptivists argue, requires these kinds of rules.

This debate has consequences for areas like law and public policy and medicine, and also for the way we organize our lives together. If the meaning of the word “harm” evolves from meaning ‘something that causes or demonstrates real pain or damage,’ to meaning mere discomfort such as, “I must not hear a perspective I don’t like,” then the role and purpose of law fundamentally changes. And, the meaning of the doctor’s oath to “do no harm” changes as well.

The whole thing brings to mind the conversation between Humpty Dumpty and Alice in Lewis Carroll’s 1871 novel Through the Looking Glass.

“‘When I use a word,’ Humpty Dumpty said in a rather scornful tone, ‘it means just what I choose it to mean – neither more nor less.’

‘The question is,’ said Alice, ‘whether you can make words mean so many different things.’”

That fanciful conversation, set by Lewis Carroll in a bizarre and absurd upside-down world, is taking place in our world. At the time the book was published, Humpty Dumpty’s descriptivism would have been understood as illogical and unsustainable. But around the same time, some, most notably Friedrich Nietzsche, began to suggest, in different words, that maybe Humpty was right and language is malleable. From there, it was a short step for others, such as Jacques Derrida and Ludwig Wittgenstein, to suggest that not just language, but reality itself, is malleable. If everything is a text, as Derrida suggested, then nothing remains but interpretation.

This shift in our understanding of language and meaning can also be traced through art. When Leonardo da Vinci painted The Mona Lisa, he was portraying reality. Assumed in the style and delivered in the final image was the idea that there was, indeed, a real-world and that the real world could be, in fact, communicated. Later, impressionists such as Vincent Van Gogh reflected a different view. Starry Night existed in reality, but Van Gogh’s piece offered only his interpretation of it.

In contrast, much of postmodern art looks nothing like reality at all. In fact, rather than even attempt communication, many postmodern artists see their task as creating endlessly interpretive experiences for viewers, as if access to the objective world were impossible.

Without God, there is no meaning, not in language, or art, or in reality itself. Christians, because our worldview begins not only with God but with a God who communicates, are far more in the prescriptivist camp when it comes to words. While words obviously change over time, as custom and culture ebb and flow, words point beyond other words and random interpretations to true realities. The basis of the world itself is words… God’s words, to be precise.

The Apostle John not only introduces this God as “the Word,” but tells us that He took on flesh and makes Himself known in this world. And He has given us His written Word, which, Jesus said, “cannot be broken.”

Surrendering words and their meanings to cultural whims will only lead us, as writer David Foster Wallace once put it, to the tower of Babel. Surrendering reality to these whims leads to death.

Definitions Matter
What Would You Say?