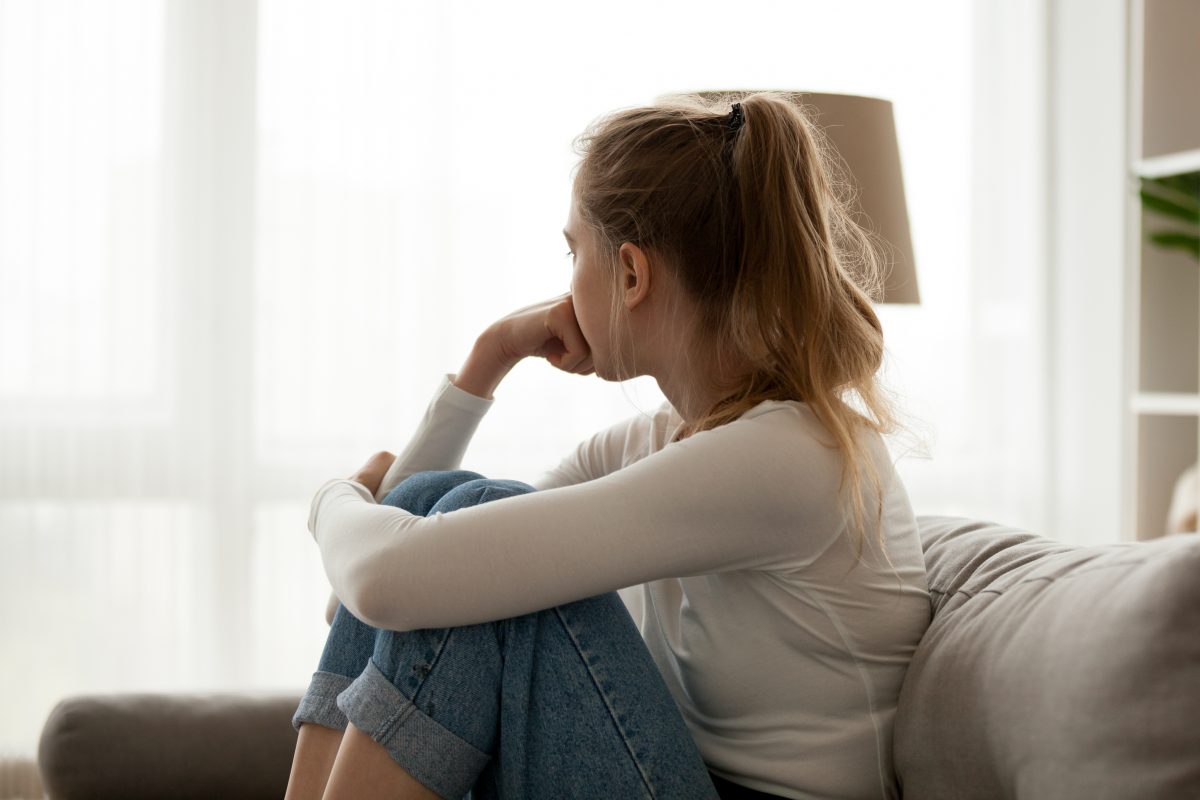 For several years psychiatrists, medical professionals, educators, and parents have been largely bullied into accepting hormone treatments and destructive surgeries for minors who identify as transgender.

But lives are being destroyed.

A recent article at the Velvet Chronicle tells Penny’s story. At 11, she decided she was transgender. By 13, doctors put her on hormone blockers, despite performing no psychiatric evaluation. By 15, she had a double mastectomy.

The drugs and surgery didn’t help her dysphoria. According to Penny, her depression only deepened. Now, at 16, she’s trying raise money for reconstructive surgery.

This child abuse didn’t have to happen, and it should never happen again.

The resources below will link you to Penny’s story. Please share it with your pastor, educators, friends, and legislators.