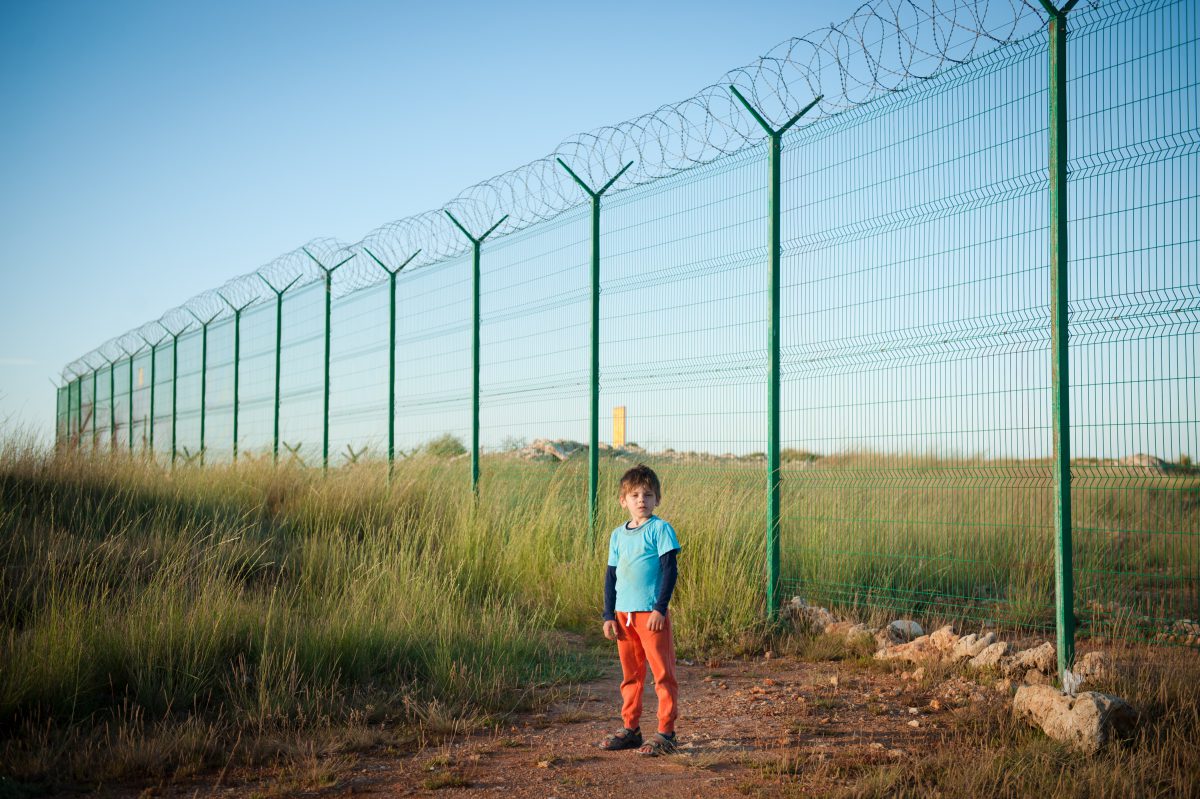 In 2018, the Trump Administration announced a “zero tolerance” policy to stop the flow of illegal immigrants into the country. In addition to guaranteed prosecution, children were separated from their families in order as a deterrent measure.

The plan was piloted a year before, in 2017, when more than 1,000 families were separated.

A federal judge has since ordered that the parents of these children separated under the pilot program be found. But many were deported before the judge issued the order, which means that The parents of 545 children have not been found.

This is both tragic and a moral evil. As Princeton Professor Robert George put it:  “This was an utterly misguided policy that never should have been instituted. The morally unacceptable results were predictable. There was a problem, but this was not the way to deal with it. Finding parents… now must be the highest priority. Move heaven and earth.”

Indeed. Everything must be done to find these parents, and children must never be targeted like this again.