Passover and the Discipline of Remembering - Breakpoint
How can we respond to those around us with truth and love? Give today to receive this month's featured resource.
Skip to content 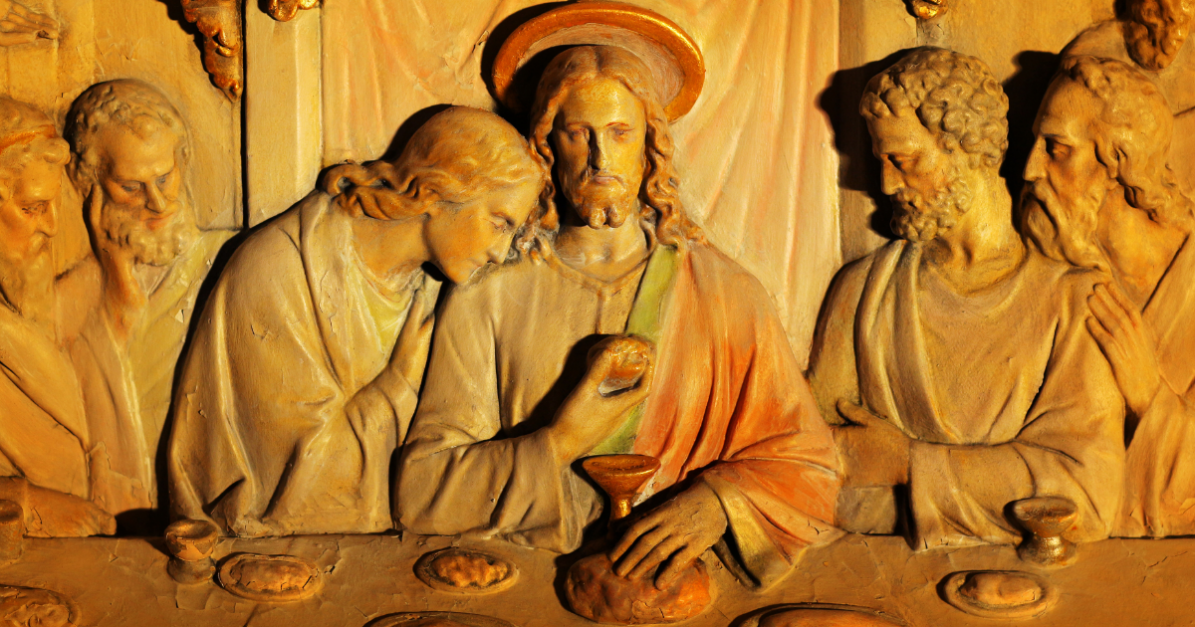 
Passover and the Discipline of Remembering

It doesn’t happen every year, but this year it did. Yesterday, Maundy Thursday fell on the first full day of the Jewish Passover. What makes this an especially poignant convergence is that the meal we remember every Maundy Thursday, which the disciples shared with Jesus on the Thursday of Holy Week, was the Passover Seder.

The roots of the Christian faith are, of course, Jewish. The God of Abraham, Isaac, and Jacob is the Father of Jesus. Of course, followers of Jesus are no longer bound to the Old Testament requirement to observe Passover. In fact, Jesus Himself replaced the command for God’s people to observe Passover with a “new command,” to remember His body broken for us and His blood shed for us.

Still, there’s so much beauty here in the Passover.

As a Jew, Jesus would have celebrated Passover, diligently, every year of His life. All Israelites were to remember and celebrate how God delivered the Israelites out of Egyptian slavery. When the Angel of Death, seeing the lamb’s blood on their doorposts, passed over Israel and plagued the Egyptians, four-hundred years of bondage came to an end.

Immediately, even as the original Exodus was unfolding, God instituted its remembrance. On the night before God sent the angel of death, He made a plea to Moses: “Celebrate this feast,” God tells him in Exodus 12. And when your children ask you what you’re doing, tell them what I did for you.

One of our worst faults, as God knows, is that we are very forgetful creatures. Our memories are, at their best, selective and, at their worst, untrustworthy. So much of the Old Testament reads like bad deja vu: God delivers His people, from thirst or hunger or their enemies, and they quickly forget. It’s almost like the Old Testament authors simply copied and pasted the phrase, “The people of Israel grumbled against the Lord who brought them out of Egypt” over and over again.

In fact, immediately after the Exodus, the Israelites proved they need reminding to remember. “Did you save us just to leave us in the desert?” they ask. “We were better off in Egypt.” How quickly, how shamefully, we forget.

The Passover gave flesh to the spiritual discipline of remembering. The Mishnah, one of the oldest Jewish texts about Passover observance, instructs Jews “of every generation to regard themselves as being personally freed from Egypt.” By remembering, observers are brought into the pain of slavery, so that they can experience more fully the shock and the sweetness of freedom.

Passover also points to a Savior who brings that freedom. The lamb shank bone on the Seder plate is a reminder of the lamb without blemish, whose blood the Israelites painted on their doorposts as a sign to the Angel of Death to pass over their houses.

The first time John the Baptist saw Jesus as an adult, he yelled (rather shockingly, actually) “Behold the Lamb of God!” Paul called Jesus “Christ, our Passover Lamb” in First Corinthians. Jesus knew that in breaking the matzah and calling it His body, and in drinking the cup and calling it a New Covenant, He was translating to onlookers that He Himself is the true Passover Lamb, the one without blemish whose blood will save those who paint it on the doorposts of their own lives.

We are just as forgetful as the fathers of our faith were in the deserts outside of Egypt, especially in times of crisis like these. That’s why it’s so important that we remember, intentionally, the times God has delivered us from our spiritual Egypts and from eternal death. Today, Good Friday, is an especially good day to remember that God’s faithfulness isn’t just an emotional salve during our times of distress, but by the blood of Christ our sin is forgiven and our guilt taken away.

This week, on a special BreakPoint Podcast, Shane Morris and I remember and discuss the very best BreakPoint commentaries by Chuck Colson on Good Friday and Easter.