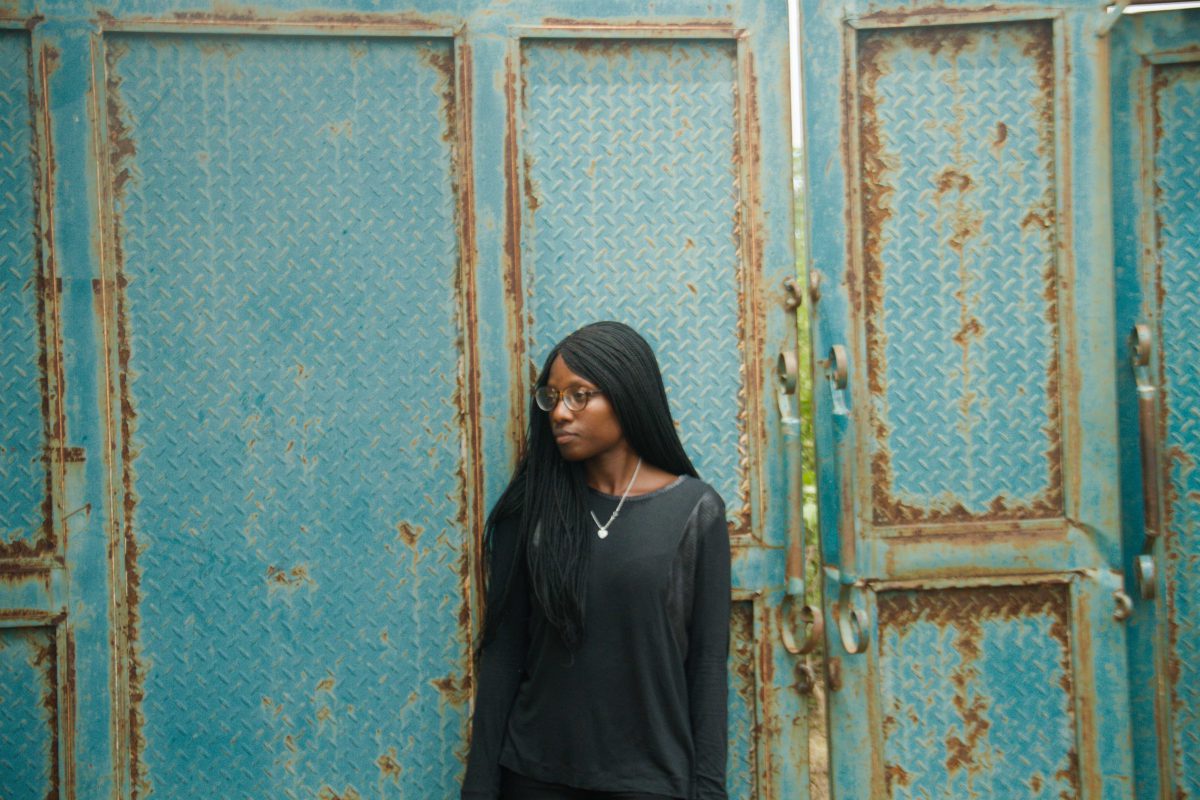 In just the last few weeks, two mass kidnappings took place, both at schools in northwestern Nigeria. In the first, “unidentified gunmen” attacked a boarding school in Niger state, killing one student and kidnapping 42 others — 38 of the abducted were rescued a week later, presumably by government forces. The day before that rescue, “unknown gunmen” in neighboring Zamfara state kidnapped over 300 girls from a boarding school. On Tuesday, the AP reported the release of 270.

It’s not clear whether the kidnappings were driven by ideology or ransom money, though the motive doesn’t make much of a difference to the girls and their families. Not to mention, in places like northwestern Nigeria, ideology and profit are not mutually exclusive motives. When hostages are released by Boko Haram or other extremists, it’s almost always because some ransom has been paid. Regardless of motivation, the average Nigerian (especially the average Nigerian Christian) lives with a constant threat to personal safety.

Nigeria’s inability to guarantee the basic safety of its citizens has observers now asking whether it is on the verge of becoming a “failed state,” the term for areas “where the government is no longer in control.” The label is most often applied to countries such as Yemen or Somalia, where basic institutions are virtually non-existent.

At least when it comes to protecting the Christian population and institutions, Nigeria’s government hardly seems in control. Because groups like Boko Haram and Fulani militants operate with a de facto immunity in Nigeria, their actions against Christians are given a de facto legitimacy. If the government’s blind eye is not intentional, it’s fair to ask whether its authority even extends beyond Abuja, Nigeria’s capital city.

German sociologist Max Weber famously defined a state as a “human community that (successfully) claims the monopoly of the legitimate use of physical force within a given territory.” Using that most basic standard, Nigeria is failing. Groups like ICON have documented the violence in the northern part of the country, where Christians are killed, wounded, assaulted, and abducted with regularity by Boko Haram and Fulani militants.

This pattern makes both political and biblical sense. A state that cannot effectively restrain or punish perpetrators of violence is in no position to protect the religious freedom of its citizens. As the Apostle Paul told the Romans, government is “instituted by God” to “execute wrath on the wrongdoer.”

Thus, we are to obey the government, including paying our taxes, not because the government is morally praiseworthy (Rome certainly wasn’t), but because of its God-ordained role in keeping the peace. Paul also urged Timothy to pray “for kings and all who are in high positions, so that we may lead a quiet and peaceable life, godly and respectable in every way.”

Around the world, many of our brothers and sisters don’t even have the option of living the kind of “quiet and peaceable” lives we take for granted. Still, the fact that so many do manage to live in a godly and dignified way is a powerful testimony to the legitimacy and vitality of their faith.

As we pray for persecuted Christians in Nigeria and elsewhere, we should also pray for the stability of their nations, and even for their government leaders. We should pray that they would have the courage and capacity to end insurgencies like Boko Haram, and, whenever possible, we should ask our nation and its leaders to intervene, or at least assist, in squelching the chaos. Without national stability, our brothers and sisters around the world are “sitting ducks,” at the mercy of those who would wish to do them harm, and they have no hope of living “quiet and peaceable” lives.

Nigeria on the Brink of Civil War, Nun Says