Persecution on the Rise - Breakpoint
What makes the Church essential? Click here to learn more.
Skip to content 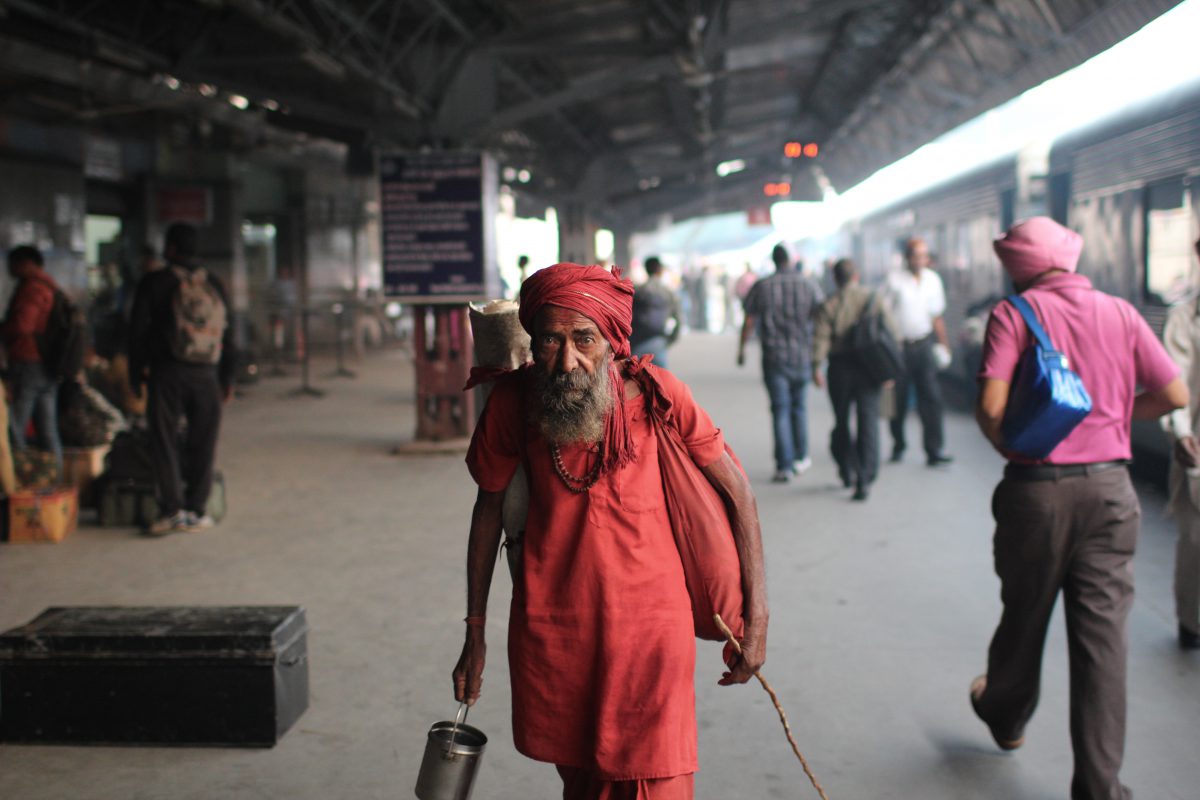 
Persecution on the Rise

And according to Open Doors CEO David Curry, “The COVID-19 pandemic has turned a bad situation into an unbearable one.” Repressive governments are using the crisis “to expand faith-based discrimination and violence in regions where religious persecution had already reached alarming rates.”

In India, for example, where many of the nation’s poor have lost their incomes due to COVID, people are turning to government food aid to survive. But as International Christian Concern reports, radical Hindu activists who distribute the aid have told Christians they need to first renounce their faith. Other Christians have been violently attacked at distribution centers.

Pray for the persecuted. And come to BreakPoint.org, and I’ll link you to Open Doors World Watch List. Share it with your pastor and your elected officials.