Physics and Free Will - Breakpoint
How can we respond to those around us with truth and love? Give today to receive this month's featured resource.
Skip to content 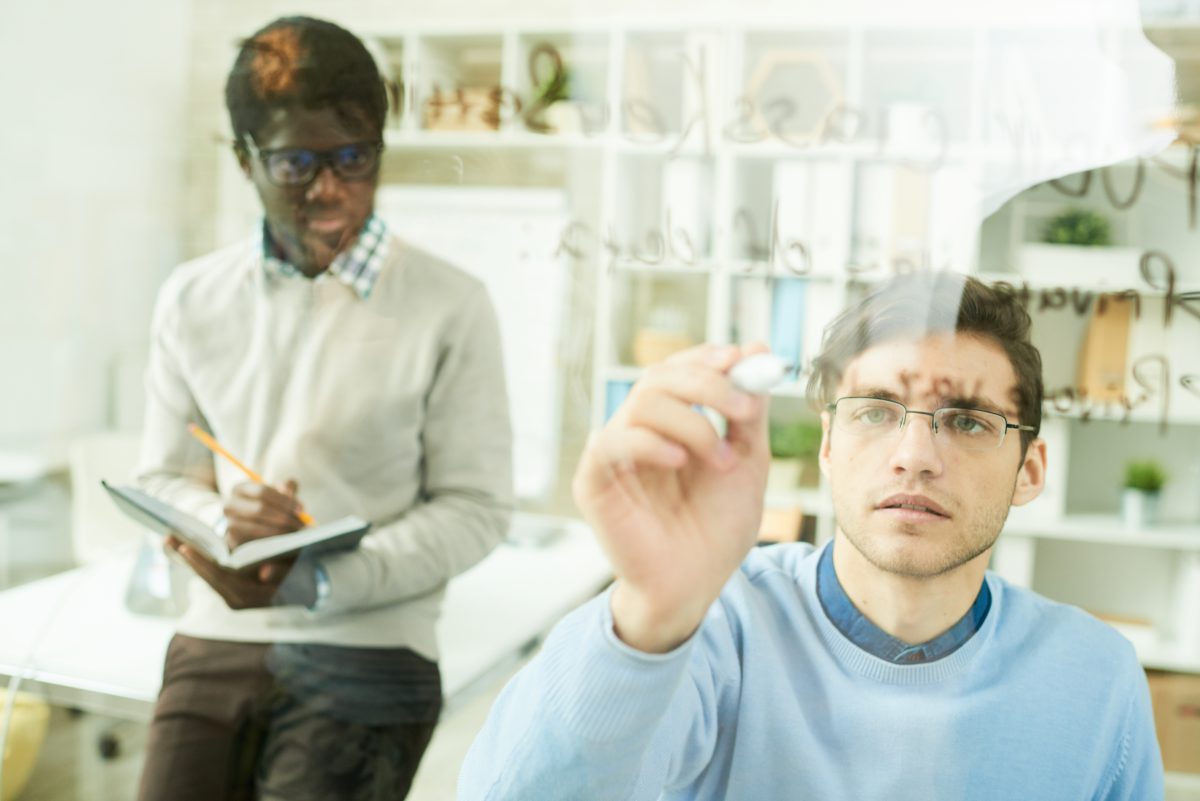 
Physics and Free Will

Do Our Decisions Actually Mean Anything?

When Christians use the term “free will,” it’s often in discussions about divine sovereignty and predestination. Whether we choose God or God chooses us has been at the center of theological debate for centuries. On the other hand, when the term “free will” is used by evolutionary biologists, the debate is over whether choice itself is real, whether it is an illusion produced by our brains.

Materialists have long insisted, because they kind of have to, that human actions and decisions are determined, not free. In other words, we think we make real choices as humans, but we don’t. Our choices are really the inevitable outcomes of a whole chain of material causes that go back, like falling dominoes, to the Big Bang.

This idea is called “determinism.” If true, a scientist with perfect knowledge of all of the conditions from the beginning of the universe could, like a cosmic weatherman, predict everything that would ever happen.

Evolutionary biologist Jerry Coyne, who runs a popular blog called “Why Evolution Is True,” has long held this view. As he puts it, “our choices and behaviors are the result of the laws of physics…” Given our chemistry, the arrangement of atoms in our brains, and outside forces acting on us, we cannot help doing what we do.

Obviously, determinism does quite a number on issues like meaning and moral responsibility, among other things.

For example, neurosurgeon Michael Egnor points out at “Mind Matters” that quantum physics suggests we do not live in a deterministic universe. As early as the mid-60’s, physicists had devised experiments that strongly pointed to the fact that nature does not determine every event beforehand. Quantum events, such as those that put a certain spin on an electron, are not the result of “hidden variables” at the subatomic level. In fact, we don’t know what determines them!

While Jerry Coyne seems to be recognizing the implications of quantum physics for his determinism, he has chosen to double down rather than admit his framework is flawed. Reviewing a PBS video entitled “Can Free Will be Saved in a Deterministic Universe?” Coyne reiterates his belief that our sense of having free choice is merely an illusion. “…we could not have done other than what we did at any moment in time,” he writes. “And, except for the action of any quantum events, the future is completely determined by the past.”

In other words, Coyne’s determinism applies everywhere in the universe … except for quantum events. Other than an undetermined variable that influences literally every physical process in the universe, everything else is determined?

All of that physics jargon is making an important worldview point. In a Christian worldview, human attitudes and human actions are not only morally significant, but central to what it means to be in the image of God. We are not mere effects of material causes. It is because our minds are not mere emanations of our brains that we can talk about “right” and “wrong” as real concepts, to hold people accountable for their actions.

This is one of those things we can’t not know about ourselves: Our thoughts, decisions, and beliefs are morally meaningful, not pre-determined. Anyone who is determined to deny this must assume their denial wasn’t determined.

A Materialist Gives up on Determinism