Planned Parenthood’s Selling of Fetal Body Parts Exposed Under Oath - Breakpoint
Help make a bigger worldview possible for Christians around the globe with a year-end gift!
Skip to content 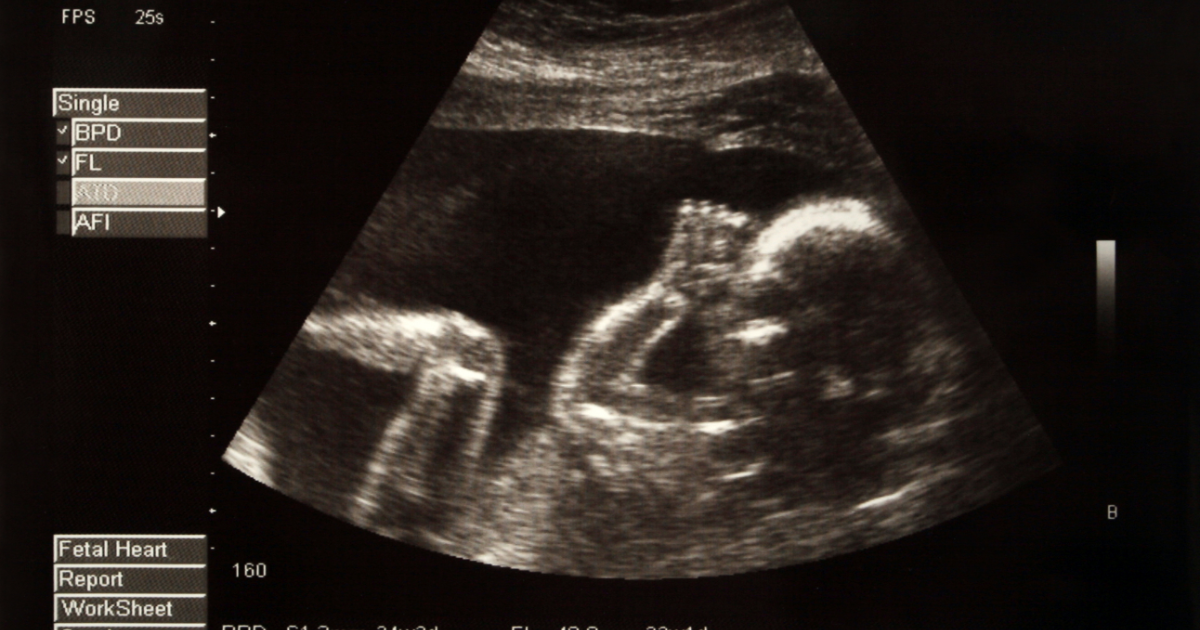 A new video released by the Center for Medical Progress, the group behind the 2015 undercover videos showing Planned Parenthood negotiating the sale of fetal body parts, has the nation’s largest abortion provider once again denying, hedging, and using phrases like “doctored” and “heavily edited.”

Five years ago, Planned Parenthood denied what videos clearly showed, executives at varying levels of leadership negotiating prices for fetal body parts. They denied it in media and in congressional testimony. When unedited videos debunked their denials, they insisted that all money received for fetal body parts was really for “shipping and handling.”

Finally, they decided to sue the messengers.

That decision may turn out to be a big mistake on their part, since it gave the Center for Medical Progress a chance to question Planned Parenthood employees under oath. That questioning was recorded and has now been released. Thus, viewers can now watch people who had denied all wrongdoing squirm when confronted with the evidence.

In another part of the video, the claim that any money received by the organization was only for reimbursement of expenses, which federal law allows, is actually not true, either. In fact, the contract with the biomedical company StemExpress stipulated that payment was contingent on Planned Parenthood providing “usable body parts,” in addition to accounting for time and transportation costs. The deposed official did not deny any of this. Well, she could not deny any of this. It was in writing.

As for any attempt at a “rogue affiliate” defense, as if these officials were acting on their own, Planned Parenthood’s Medical Director Dr. Deborah Nucatola testified, under oath, that she was aware that the Los Angeles affiliate was being paid for fetal body parts.

In his statement accompanying the video release, Center for Medical Progress director David Daleiden said what is clear: “Planned Parenthood lied to the public and to Congress” about selling “fetal body parts, commodifying living children in the womb and treating pregnant women like a cash crop.” He added, “The time has come for federal consequences for Planned Parenthood,” and for the Justice Department to “escalate the enforcement of laws against fetal trafficking to the highest level of priority.”

If the past few years are any indicator, this is unlikely to happen. In the past two years, Planned Parenthood not only hasn’t been defunded, as was promised repeatedly, its federal funding went from $555 million in the last year of the Obama administration, to $617 million in the most recent fiscal year.

Several lawmakers have called for an investigation, and the Trump administration has demanded Planned Parenthood return the money. At the risk of repetition, that’s not likely to happen.

Because of the important work of the Center for Medical Progress, Planned Parenthood’s guilt in selling fetal body parts and lying about it, consistently, couldn’t be clearer. What happens next, however, is out of David Daleiden and CMP’s hands.

The ability of Planned Parenthood to, literally and figuratively, get away with murder, for so long, leads me to believe that it is somehow protected by supernatural evil forces. I don’t say that lightly.

What we can be sure of is there will be eternal consequences. God will not hold guiltless those who take innocent life, nor those who enable it by their silence.

Good Times for Planned Parenthood, So It Says