A Supreme Court Preview - BreakPoint
Join us in helping to equip and renew the Church with a Christian worldview by giving before our fiscal-year ends!
Skip to content 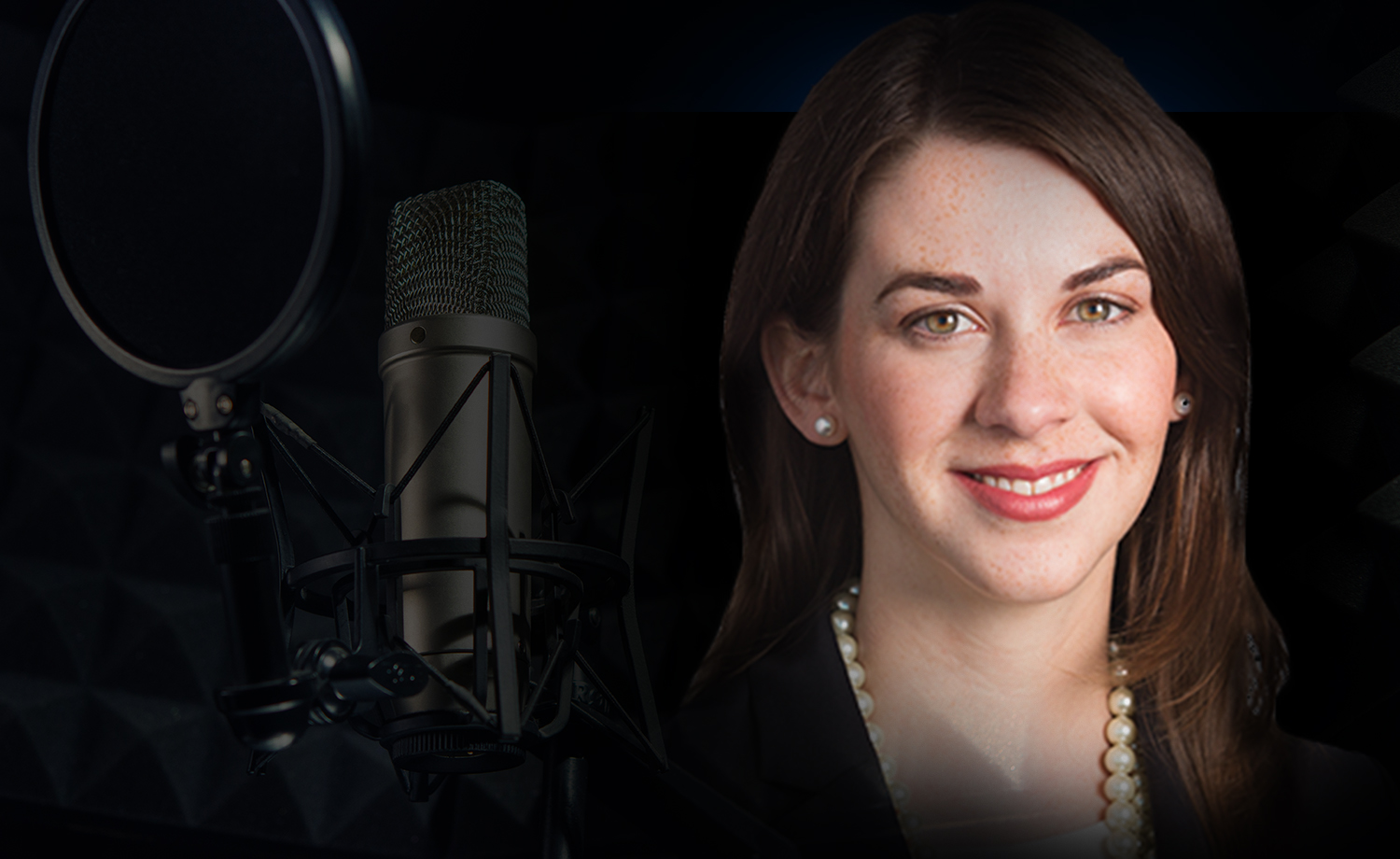 In 1916, the U.S. Congress passed a law saying the Supreme Court of the United States would convene on the first Monday of October. It has done so every year since.

This Monday, Oct. 7, the Supreme Court will begin its annual session. The Supreme Court’s decisions are always important, but this year promises to be particularly interesting if you care about life, marriage, religious liberty, and related issues.

That’s why we wanted to bring Elizabeth Slattery to the BreakPoint podcast to give us a preview of the upcoming session.

Elizabeth Slattery is a legal fellow at The Heritage Foundation’s Edwin Meese Center for Legal and Judicial Studies. In that role, she analyzes cases before the Supreme Court. She also studies judicial nominations and the proper role of the courts.

Her work includes testimony before the U.S. House of Representatives. And her commentaries have appeared in The Washington Post, The Washington Times, National Review, and U.S. News & World Report.

She also hosts SCOTUS101, a podcast breaking down what’s happening at the Supreme Court.

Elizabeth Slattery gives us a preview of the upcoming Supreme Court session in this conversation with the President of The Colson Center, John Stonestreet.

God Weeps With the People of UvaldeJohn Stonestreet Timothy D Padgett - We do not grieve as though without hope. One day, everything sad “will become untrue.” And because we do not…