Nominee to HHS Fought Pregnancy Care Centers . . . and Lost - BreakPoint
Learn how to make abortion unthinkable by giving your gift of any amount today!
Skip to content 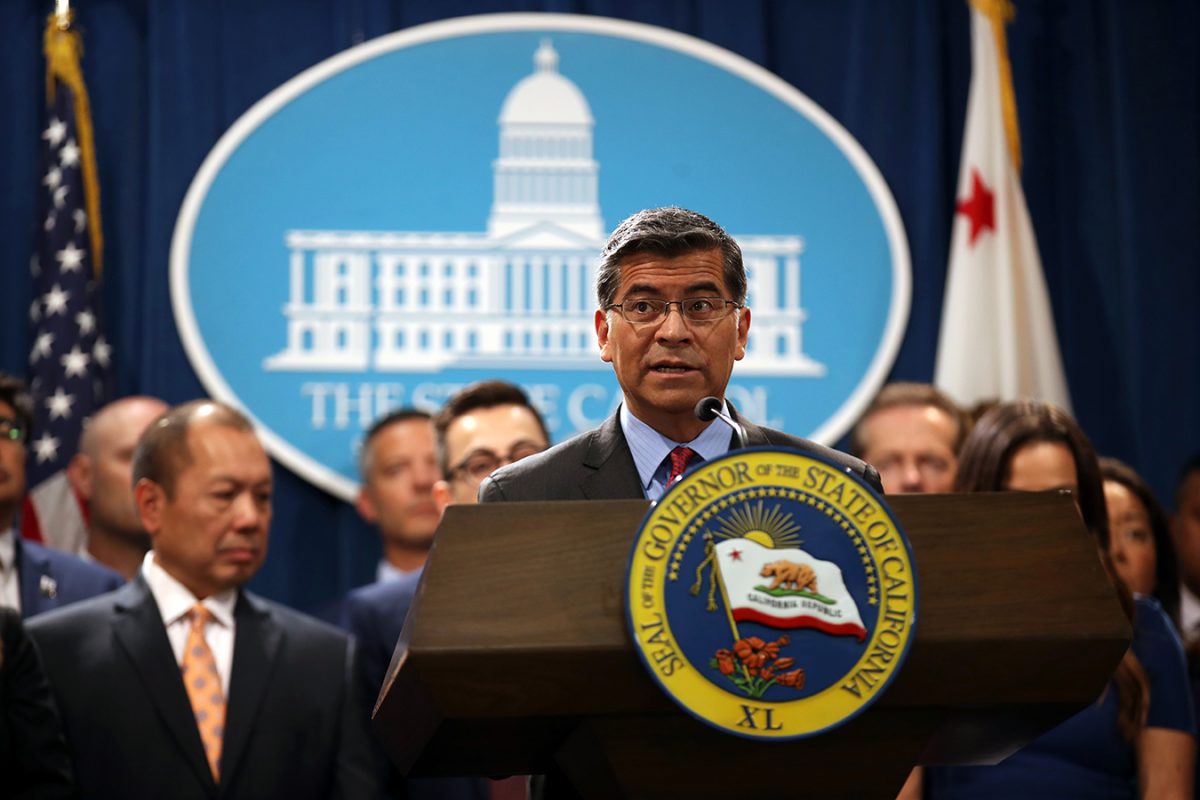 According to reports, Joe Biden will soon announce his nomination of California Attorney General Xavier Becerra to run the U.S. Department of Health and Human Services. Becerra was attorney general two years ago when California tried to force crisis pregnancy centers to literally advertise for state-subsidized abortions, even mandating the size of the font required.

Thankfully, the Supreme Court ruled it was unconstitutional and violated free speech, to force those who wanted to help pregnant women and their children to promote harming them.

Given the religious freedom issues created by HHS under President Obama, even attempting to force nuns to pay for abortion and birth control, this selection seems like an ominous sign of what is to come. And it’s a reminder that elections have consequences. Hopefully Mr. Becerra will not use his new position to attack crisis pregnancy centers, nuns, or other religious organizations in their crucial work.

Abortion Is Health Care – What Would You Say?