Pope Francis Capitulates to China - Breakpoint
How can we respond to those around us with truth and love? Give today to receive this month's featured resource.
Skip to content 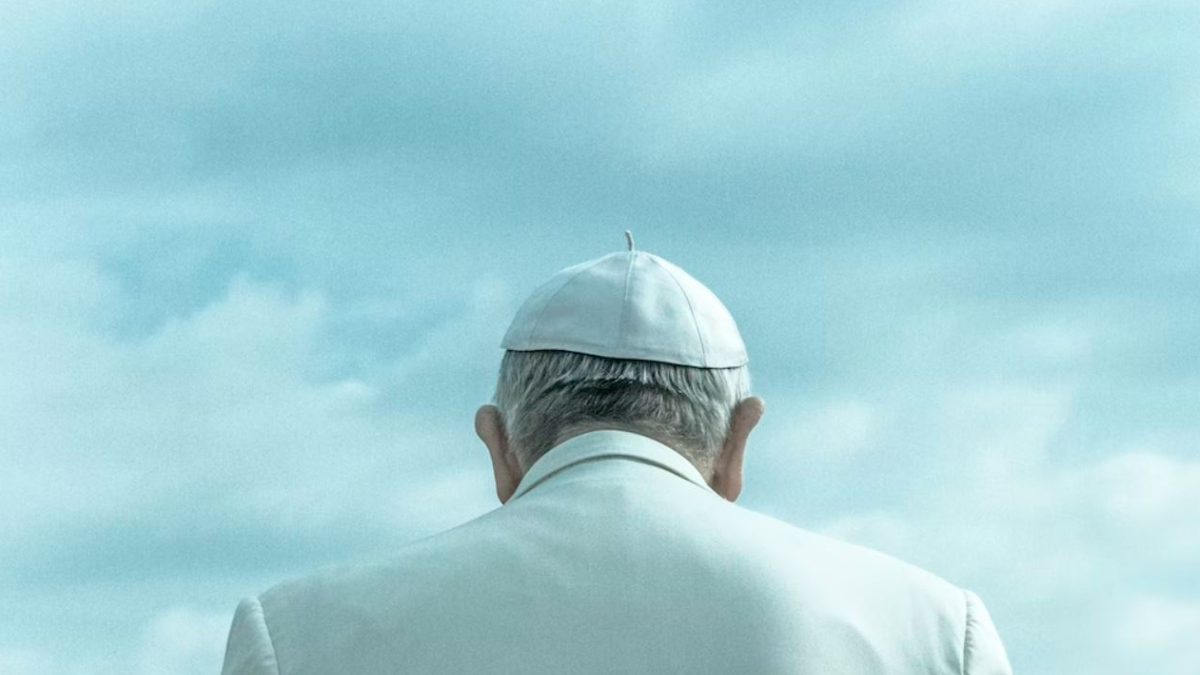 The Vatican has renewed its 2018 arrangement with Beijing. Critics continue to warn that it’s a recipe for disaster.

The Vatican has renewed its 2018 arrangement with Beijing. Critics continue to warn that it’s a recipe for disaster. While the agreement ended China’s official ban on Catholicism, it puts Beijing in the process of appointing bishops. The new state-nominated bishops are overwhelmingly in favor of Xi Jinping, who has just extended his rule for a third term.

According to The Wall Street Journal editorial board, the agreement’s main outcome “has been to mute Vatican criticism of human-rights abuses, from the genocide of the Muslim Uyghurs to the political prosecution of Cardinal Joseph Zen in Hong Kong.”

Cardinal Zen, a 90-year-old bishop on trial for his pro-democracy efforts, originally called the agreement “an incredible betrayal.” However, Pope Francis has hedged on whether China should be considered “antidemocratic,” adding that “we must respect the Chinese mentality.”

In this case, the cardinal has seen things much more clearly than Pope Francis.