Praying for Muslims During Ramadan - BreakPoint
Skip to content 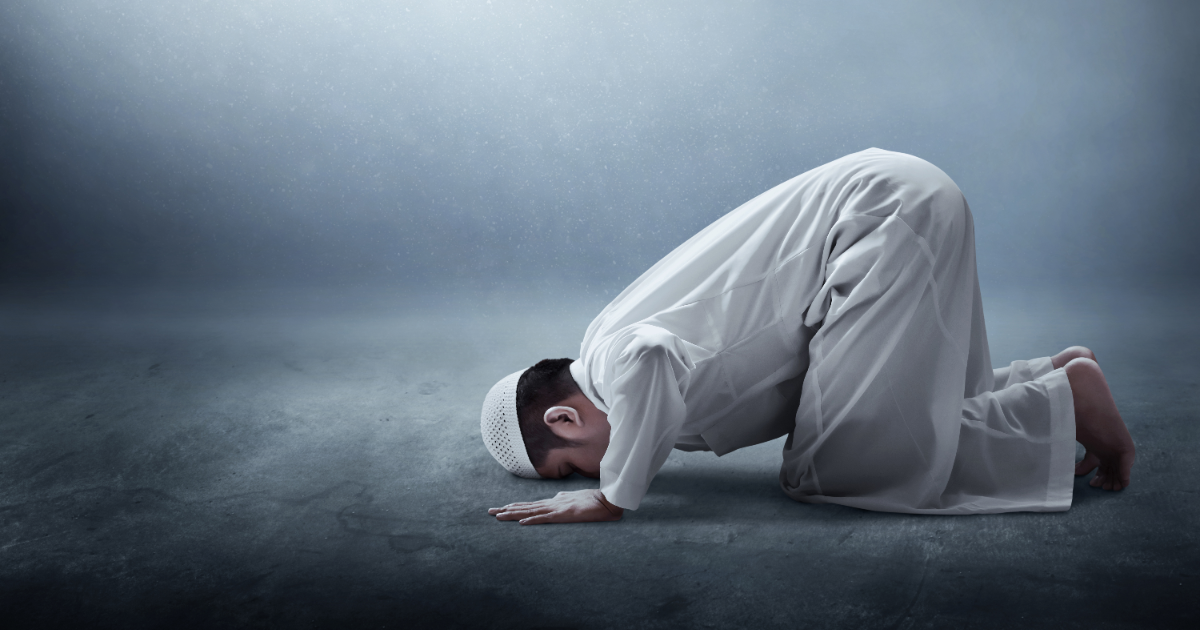 
Praying for Muslims During Ramadan

This year, April 24th marked the first day of Ramadan, considered the holiest period of the Muslim calendar. For one month, Muslims around the world fast from sun-up to sun-down, and many perform additional spiritual disciplines, to commemorate what they hold to be the revelation of the Quran to Muhammad.

Like the observances of Easter and Passover already this year, Ramadan too has been affected by COVID-19. Traditionally, the post-sundown meal, known as Iftar, is a communal affair, which many Muslim families share at their mosques. This year, they cannot.

Every Ramadan, but especially one in the midst of a pandemic, is a good time to keep our Muslim neighbors, and Muslims around the world, in prayer. After all, this is the time where many Muslims are seeking to hear from God, and for the last several decades, God has been breaking through to so many Muslims through dreams, in the reading of Holy Scripture, and via other Muslim converts to point them to Christ.

Since 1993, the “30 Days of Prayer for the Muslim World” prayer guide has equipped Christians to pray for Muslims during this time of Ramadan. This international movement calls on “the church to make a deliberate but respectful effort to learn about, pray for and reach out to our world’s Muslim neighbors.”

Started by Christians during Ramadan because, “Muslims are much more deeply aware of spiritual matters” at this time, the “30 Days of Prayer for the Muslim World” equips Christians around the world to pray “informed prayers.” Stories describe the difference in Muslim life, thought, and practice in different parts of the world. The guide includes everything from the plights of seekers and converts to Christianity in Muslim-dominated regions, to the differences between Shia and Sunni, to the questions your Muslim neighbor is most likely to ask, to helpful statistical data about where the world’s 1.8 billion Muslims are found throughout the world.

After all, Christians, of all people, should appreciate that it’s both wrong and unjust to treat over a billion people like a monolith. The more we know, the better we can effectively and specifically pray.

A few years ago, I spoke with Southern Baptist missiologist Dr. David Garrison, the author of a book called “A Wind in the House of Islam,” which describes an unprecedented movement of Muslims into the Christian faith since the early 1990s.

Garrison traveled around the world speaking to former Muslims about how God had brought them to faith in Christ. He also studied the so-called “hot spots,” those regions where thousands of Muslims had come to Christ within a geographic region and relatively close time frame. Garrison found that in the fourteen hundred years since Muhammad founded Islam, there have been 82 movements of Muslims turning to Christ, which he defined as 1,000 or more Muslims in an area being baptized. About 80 percent of those movements have happened in the last 30 years.

In Garrison’s words, “We’re seeing a moment in salvation history . . . that we’ve never seen before in the history of Christianity’s interaction with the House of Islam.” We’re seeing that movement, by the way, in about the same time frame as Christians have been praying for Muslims with the “30 Days of Prayer for the Muslim World” guide.

It’s not too late to start. Download  “30 Days of Prayer for the Muslim World” here.

Learn more about “30 Days of Prayer for the Muslim World”