Preborn Babies Are Human, Admits President Biden - BreakPoint
Join us in helping to equip and renew the Church with a Christian worldview by giving before our fiscal-year ends!
Skip to content 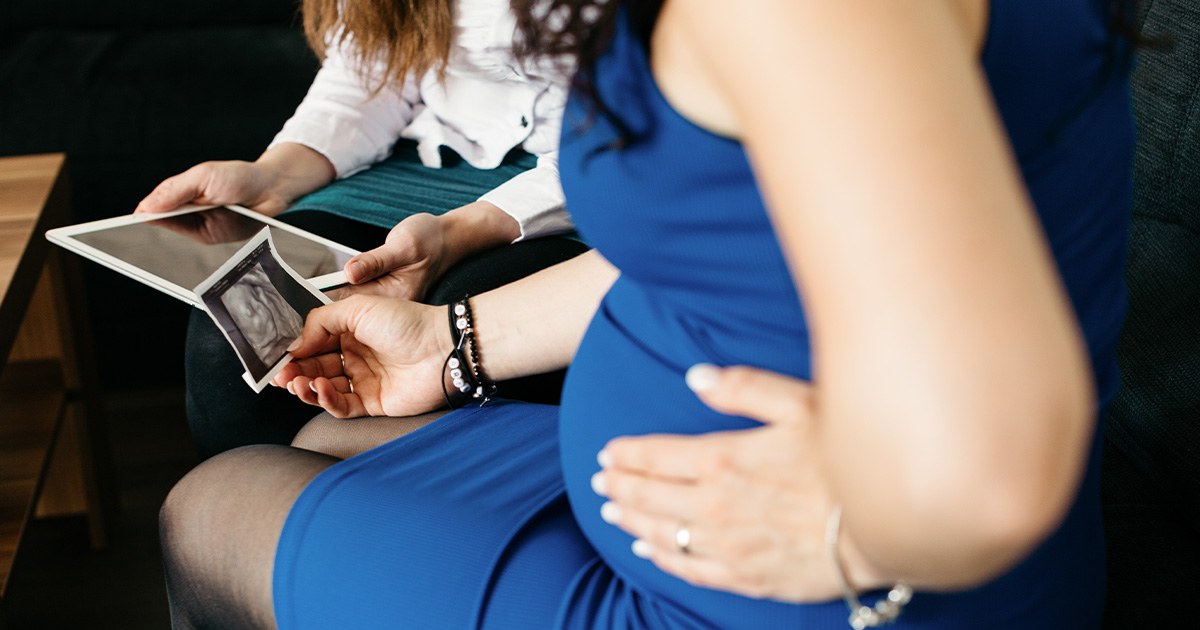 The president said abortion kills a child—not a clump of cells, not a fetus, not a potential human. A child.

Responding to the leaked draft of Justice Alito’s opinion in the Dobbs case, President Biden said, “The idea that we’re gonna make a judgment that is going to say that no one can make the judgment to choose to abort a child … goes way overboard.”

His statement is hard to follow but here’s the point: The president said abortion kills a child—not a clump of cells, not a fetus, not a potential human. A child.

This is more than a Biden gaffe. He is acknowledging what even honest pro-abortion folks have been forced to admit: The preborn is a human being and a child. Princeton bioethicist Peter Singer has long held this position while not only arguing for abortion rights but also for infanticide. Most others don’t go that far, but still argue that the good of the mother outweighs the child’s right to life.

And yet, many still claim a preborn child is only a clump of cells. We can show them differently. Babies in the womb develop fingerprints, suck their thumbs, have food preferences, recognize their mom’s voice, and feel pain. The fact that abortion kills a child is something we can no longer not know. Heck, just quote the president.

Better Rules for Sex?John Stonestreet Kasey Leander - It’s never popular to suggest any restrictions when it comes to sex, but the alternative is proving to be worse