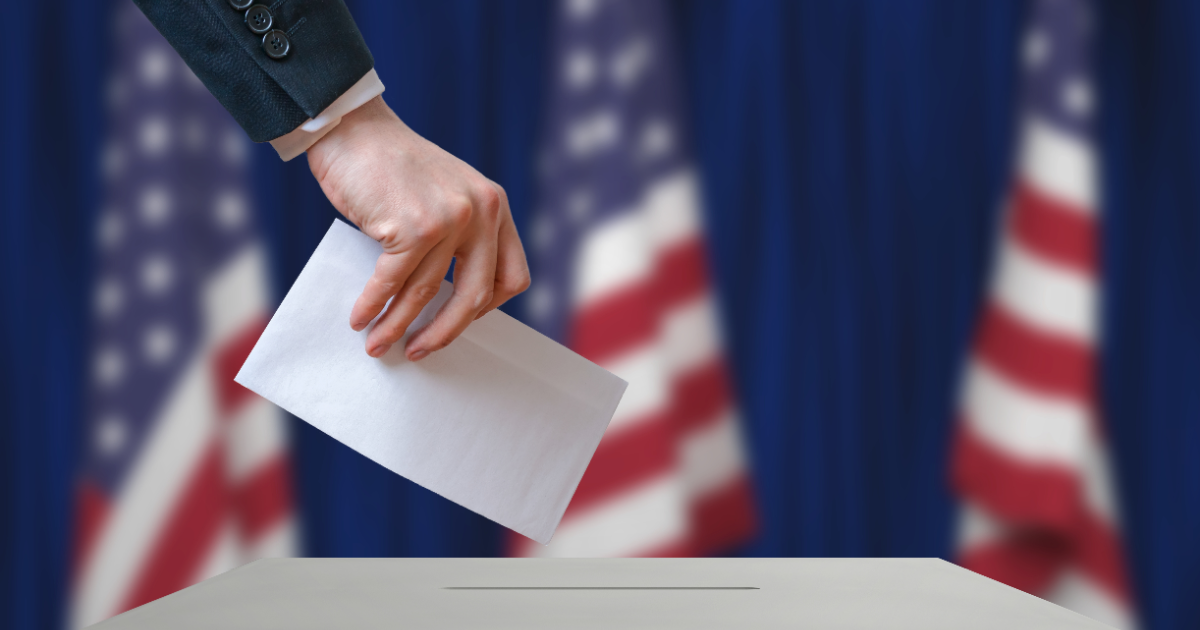 
Preparing for the 2020 Election

“Gentlemen, this is a football”

In his book “When Pride Still Mattered: A Life of Vince Lombardi,” David Maraniss tells a story about how the legendary coach opened the Green Bay Packers’ 1961 summer training camp. The year before, the favored Packers had surrendered a fourth-quarter lead to the Philadelphia Eagles to lose the championship, but rather than focus in on what had gone wrong then, Lombardi took his team back to the basics. “’Gentlemen,’ Lombardi said, holding a pigskin in his right hand, ‘this is a football.’”

I was reminded of this Lombardi story recently after a discussion at one of our regional Colson Fellow gatherings. The conversation was trying to get at the root of why younger Americans are increasingly attracted to socialism. One of the Colson Fellows, a member of the millennial generation, offered two reasons I found particularly insightful.

First, the church has largely avoided a whole host of controversial issues, fearful of telling people what to think, but in the process failing to help them think through them at all. The vacuum has been filled by many other voices, including from media and education, telling them what to think.

Second, the historical memory of millennials doesn’t reach back to the Cold War and the existential struggle against Communism. They came of age just before 2008 and the Great Recession. In their earliest economic and political memories, the bad guy was what was then called capitalism.

Add to those two realities that the emerging generation was never taught history or civics or economics, and it shouldn’t surprise anyone that socialism has re-emerged as a live option for younger Americans.

Our best response to this, for all of the issues that lie at the intersection of faith and public life, will have to be Lombardi-like. When it comes to politics, to what it means to be a citizen shaped by Christian faith, to those issues that matter most right now, it’s time to go back to the basics.

This will include reflecting on what God intended for human governance, what we can and should expect from those who lead us, and what the limits of government should be. We’ll need to relearn the pitfalls of what Jacque Ellul called “the political illusion,” the belief that all problems are political and therefore require only political solutions.

At the same time, political realities matter. Elections have consequences. The stakes in November’s election seem higher than ever, and everywhere we turn, we’re being told to pin all our hopes and fears on its outcome.

So, what is a Christian to do? Is there only one legitimate Christian view on all issues? What does the Bible say about the Christian’s role in politics? What is Christian citizenship? To which ideas must we remain faithful no matter what? Does God prefer one candidate over another, and how do we know?

Our next Colson Center Short Course, which we are calling “Preparing for the 2020 Election,” will wrestle with these questions and more, and features an amazing lineup of instructors. Phoenix Seminary’s Wayne Grudem will launch the course, discussing “Politics according to the Bible.”

This is the “Gentlemen, this a football” session to open the course. Then Bruce Ashford, Provost of Southeastern Baptist Theological Seminary, will talk about Christian citizenship. Mindy Belz of WORLD Magazine will walk through the most critical policy issues right now, both domestic and international, and Dr. Jay Richards, of the Catholic University of America, will critique socialism in all of its modern forms.

This Colson Center short course begins February 4 and is held for four consecutive Tuesdays. Each session begins at 8 PM Eastern and includes a half-hour Q&A session with the instructors. Each session is also recorded and provided to anyone who signs up, so don’t worry if you can’t make a live session.

Register here. Most of our Colson Center Short Courses sell-out, so please sign up soon.

Register for the February Short Course: Preparing for the 2020 Election