Pro-Lifers Get Innovative in South Korea - BreakPoint
Skip to content 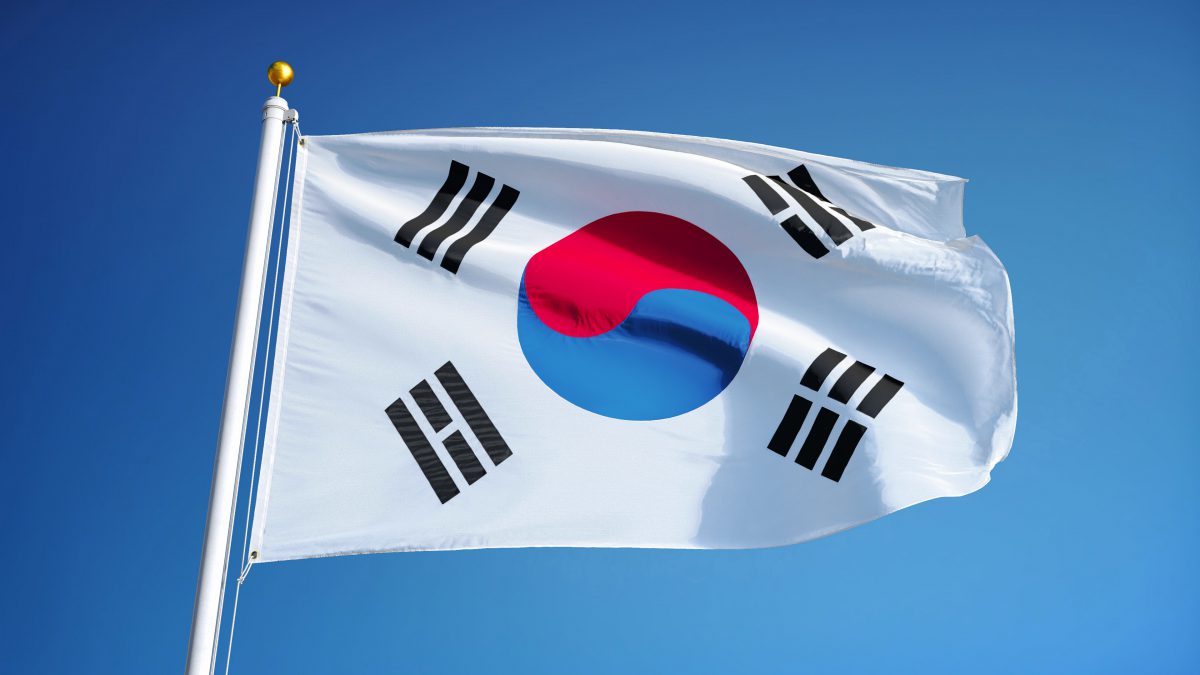 
Pro-Lifers Get Innovative in South Korea

Until last year, abortion in South Korea was only permitted in cases of rape, incest, genetic disease, or risk to the mother’s health. When the country’s Supreme Court ruled that the nation’s abortion restrictions were unconstitutional, the Parliament was ordered to rewrite the law.

That set off a concerted effort, led by Catholics in South Korea, to keep abortion on demand from becoming the law of the land. In addition to reminding believers to stand up and speak out, they are working together to innovate new laws that would incentivize women to choose delivery instead of abortion.

For example, placing financial responsibility for children on biological fathers, mandatory pregnancy counseling, and creating the ability for unmarried women to deliver babies anonymously in order to avoid being stigmatized.

Stand up, speak out, and innovate. That’s the kind of strategy that pro-lifers everywhere, including the U.S., can follow. Let’s pray they succeed.

You Can Oppose Abortion and Defend Life. You Must.