Protecting Females in Sports and Just Telling the Truth - Breakpoint
What makes the Church essential? Click here to learn more.
Skip to content 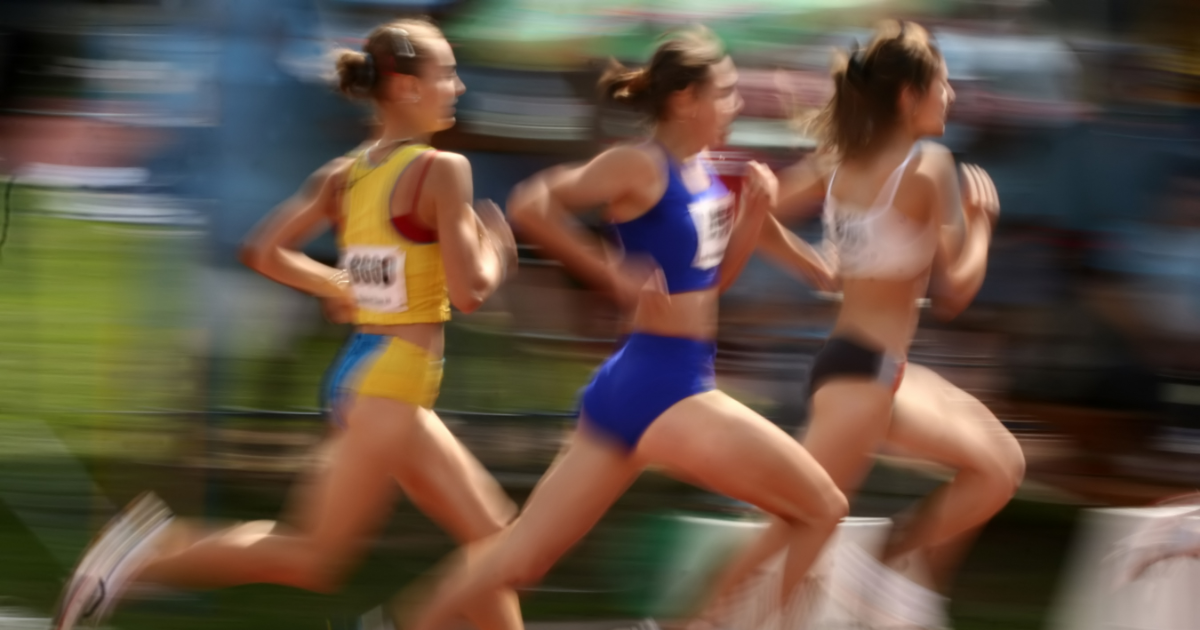 
Protecting Females in Sports and Just Telling the Truth

Since 2015, World Rugby, the international governing body of a sport with a lot of hitting but little protective gear, has allowed biological males who identify as female to compete in women’s leagues. They were early adopters of what seems to be a growing trend of sports officials who pretend biological and physiological realities no longer exist in light of new ideas from social science and activist groups.

But they do. Canadian kinesiologist Linda Blade, writing at Quillette recently, summed those realities up this way: “male athletes are, on average, 40 percent heavier, 15 percent faster, 30 percent more powerful, and 25–50 percent stronger than their female counterparts.”

Especially in a sport like rugby, such physiological differences not only spell unfair advantages for the male athletes who choose to compete against females, they spell danger for the female athletes forced to compete against males. As one female player said, “I have to play or forfeit my place [on the team] even when I know it’s unsafe for me.”

In the face of serious injuries and potential financial liability, World Rugby is now reconsidering its “trans-inclusion” policy. They are, according to the Quillette article, “the first sport to bring to the table experts on all sides of the eligibility issue, including sociologists, biologists, kinesiologists, and those with a background in human rights.” And, word is, that World Rugby will propose a comprehensive ban on males competing in women’s rugby.

My old friend from Tennessee might say, “this ain’t rocket surgery, you know.”

Whether men should compete with and as women isn’t just a dilemma for rugby. Across the United States, female athletes in a number of sports, at the high school and college level, find themselves competing against biological males who are typically bigger, stronger, and faster because, well, they are males. The results of such “inclusion” include lost competitions, lost opportunities, and lost scholarships for female athletes.

Georgia Senator Kelly Loeffler is seeking to address the issue once and for all with a new bill called the “Protection of Women and Girls in Sports Act.” Just recently introduced in Congress, the bill stipulates that allowing biological males to participate in girls’ sports violates Title IX, which bars sexual discrimination in schools that receive federal funding as a way of protecting female sports. Senator James Lankford of Oklahoma is another of the bill’s sponsors. “Permitting biological males to participate in women’s sports,” says Lankford, “rejects the very spirit of Title IX, which was intended to create an equal playing field for women and girls.”

So called “transinclusion,” especially in competitive sports, makes the playing field unequal. In Connecticut, for example, two boys who identify as female have won a combined 15 state track and field championships in just the last two years.

To be clear, it is unlikely this bill will pass into law. Still, it’s a necessary bill, even if it doesn’t pass. Loeffler and Lankford, as well the bill’s other co-sponsors Mike Lee (R-Utah), Marsha Blackburn (R-Tennessee), and Tom Cottom (R-Arkansas) are, by just introducing this bill, are forcing a debate that has been largely pre-empted by fear, intimidation, and a few selective stories. Also, the bill can serve as model legislation for states that wish to protect high school and collegiate female athletes.

And, to be clear, the bill is important simply because it reaffirms what is true: that biological men and women actually exist, are different but equal, but not interchangeable. It’s never ok for a government to peddle in things not true, especially on something as obvious and basic to our humanity as our given sex as male and female.

George Orwell famously said that, at times, the “restatement of the obvious is the first duty of intelligent men.” That’s what Senators Loeffler, Lankford, Cotton, Lee and Blackburn are doing by introducing “The Protection of Women and Girls in Sports Act.” Let your Senator know you support it.

Loeffler Leads Charge to Defend Women and Girls in Sports