Psalm 23 Is Music to Our Ears, in Any Language - BreakPoint
Skip to content 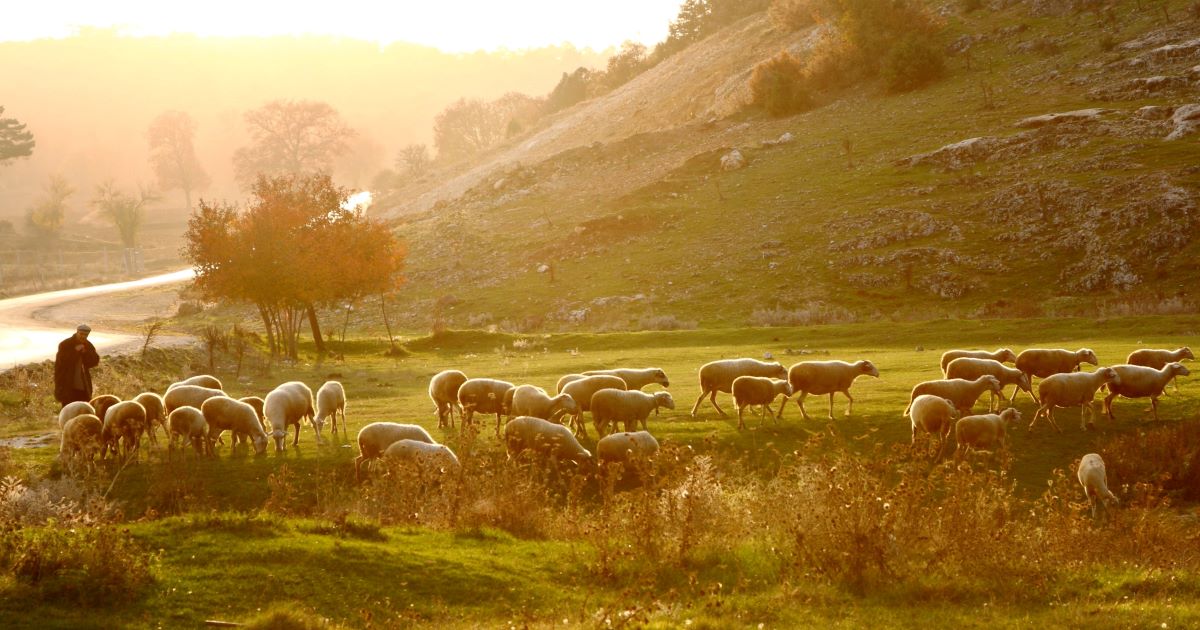 
Psalm 23 Is Music to Our Ears, in Any Language

In 2019, on Easter Sunday, Islamic extremists bombed Zion Church in the nation of Sri Lanka. One of those who were killed was a woman named Girija, who left behind a husband and a 12-year-old daughter named Dukashini. Before her death, Girija would read the Bible every night to her husband, who is illiterate.

The terrorists may have thought that the act of violence would break this Christian family, but they were mistaken. As Open Doors reports, “since her mother’s death, Dukashini … reads God’s Word to her father.”

The book of Daniel is her favorite, but she chose to read the Psalm 23 for the people at Open Doors. Even if you don’t speak Sinhalese (like I don’t) I think you will find the recording of Dukashimi reading this Psalm to be simply beautiful. After all, she actually walked through the Valley of the Shadow of Death.  Come to BreakPoint.org and we’ll link you to the recording at Open Doors.