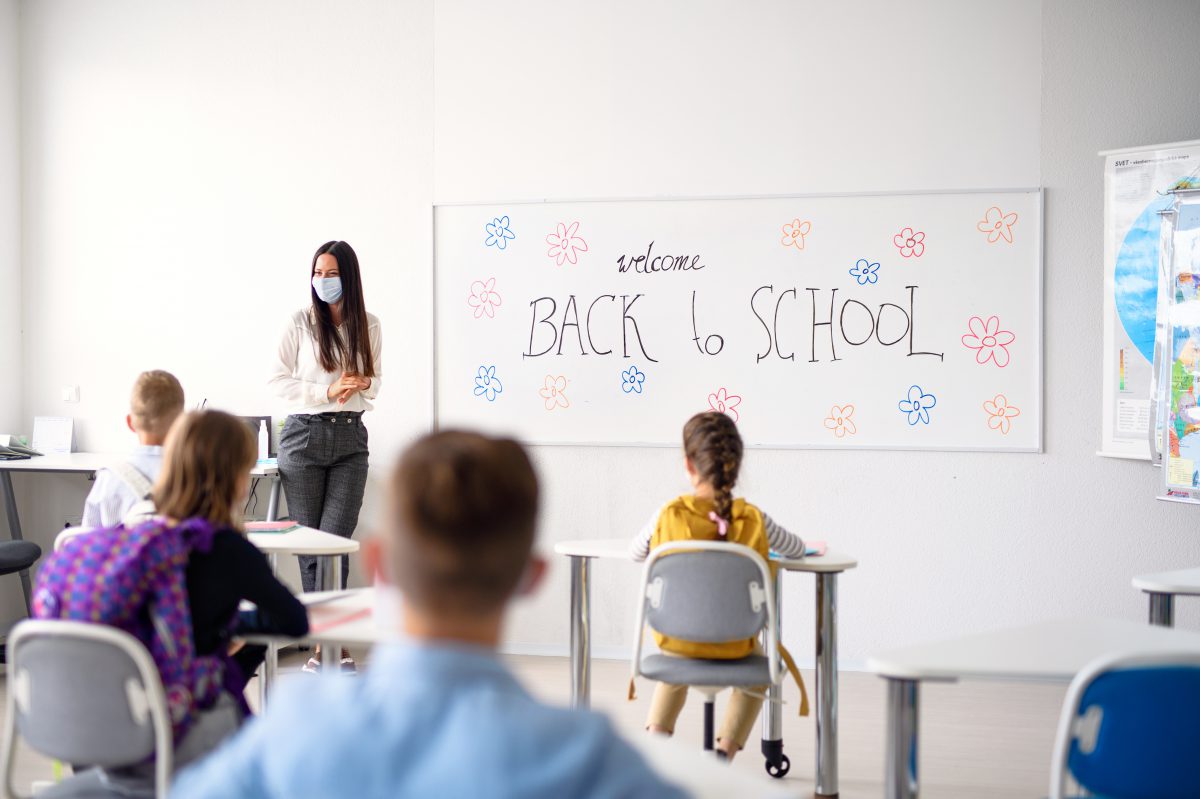 
Public Schools Can Open but Not Private Schools

For several months, Umatilla County, Oregon, has worked with public and private school staff to formulate a plan for re-opening during the pandemic.

One of these schools was Hermiston Christian School. Relying on what the county told them, the school spent money to retain staff and fulfill all requirements for re-opening.

But then, even though Public schools of a similar size were allowed to reopen, Hermiston Christian and other private schools were told to remain closed.

Then the state approved millions of dollars of aid for public schools to help them “adjust to the new health demands” but none for private schools. This is the kind of discrimination against religious schools the Supreme Court ruled against in last June’s Espinoza decision.

The Alliance Defending Freedom has filed suit on behalf of Hermiston Christian School, because, as they put it,. “Some government officials seem to believe that they can suspend the Constitution during a pandemic.”