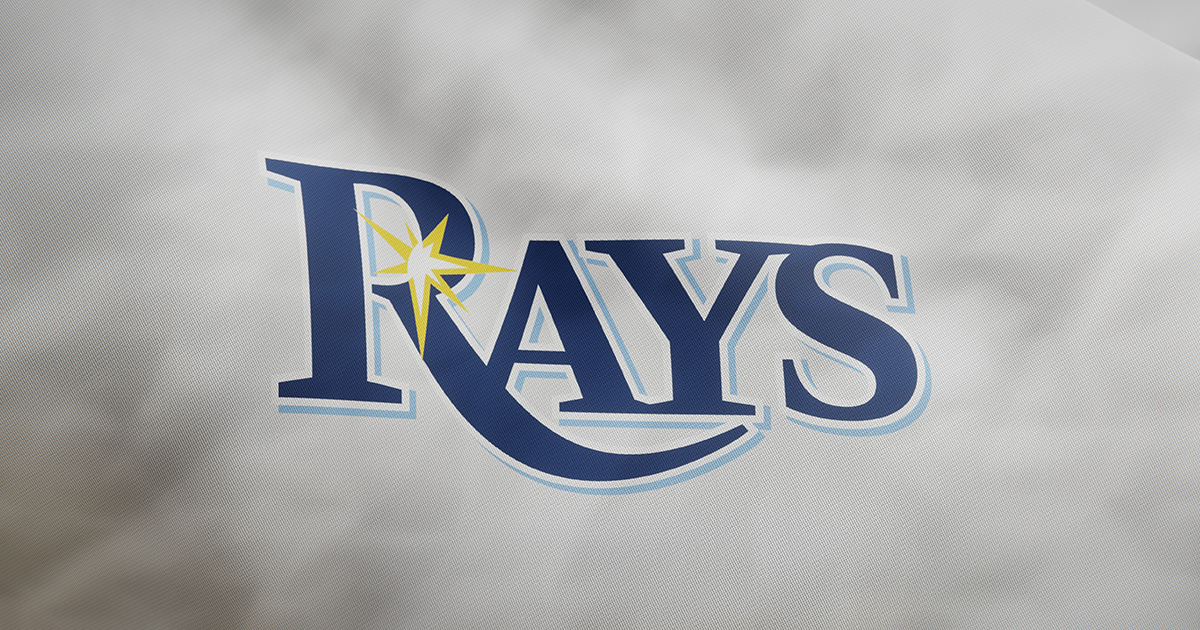 According to Tampa Bay Rays manager Kevin Cash,. instead of causing dissension, the opting out “has created … a lot of conversation and valuing the different perspectives"

Kudos to these Tampa Bay Rays.

On Saturday night, several players for the Tampa Bay Rays major league baseball team opted out of wearing rainbow logos for “Pride Night.” Pitcher Jason Adam represented those players to reporters, saying, that while players want all to feel “welcome and loved” at games,

“We don’t want to encourage [an LGBTQ lifestyle] if we believe in Jesus, who’s encouraged us to live a lifestyle that would abstain from that behavior. Just like (Jesus) encourages me as a heterosexual male to abstain from sex outside of the confines of marriage.”

Adam’s clarity and his teammate’s bravery despite the furnace of public outrage reminds me of Shadrach, Meshach, and Abednego facing Nebuchadnezzar’s idol. They also remind me of the courage of U.S. women’s soccer player Jaelene Daniels, formerly Hinkel, who refused to wear a pride jersey in 2017. She also was castigated for her stand.

According to Tampa Bay Rays manager Kevin Cash, instead of causing dissension, the opting out “has created … a lot of conversation and valuing the different perspectives inside the clubhouse but really appreciating the community that we’re trying to support here.”

In other words, opting out creates real diversity and inclusion. That’s something to be proud of.