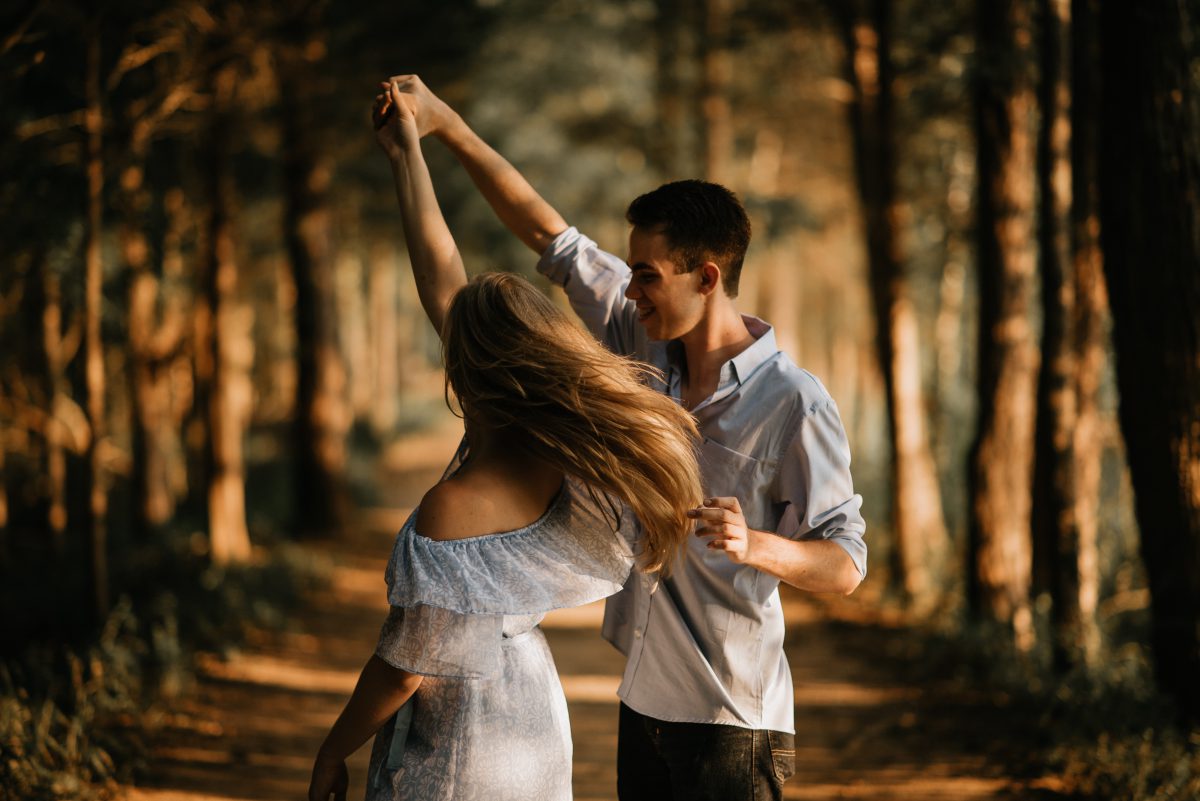 One goal of Drag Queen Story Hour, according to its website, is to celebrate “people who defy rigid gender restrictions.” That’s a strange claim for a group that relies so heavily on exaggerated stereotypes of femininity. Instead of “defying rigid gender restrictions,” their “performances” portray their small, shriveled imagination of what it is to be a woman.

The larger transgender movement also relies almost completely on this kind of stereotyping. The feminist movement spent decades trying to dismantle stereotypical tropes such as “girls like pink and play with dolls” and “boys like sports and red meat,” and yet, here we are telling boys who like pink or girls who like baseball they were born in the wrong bodies, on no other evidence but those same stereotypes.

Christianity offers a far better message about who we are as male and female. To share it effectively, we’ll need a strategy that goes beyond merely protecting religious liberty, as important as that is. To be clear, we must do that hard work of preserving conscience protections for individuals and institutions who do not capitulate to the demands of the transgender movement. At the same time, as more and more young people (especially middle school girls) suddenly claim to be the opposite gender, we have to do more than just say “no.” We have to elevate God’s good design. We have to articulate what it is to be a woman and not a man; or a man and not a woman.

Unfortunately, with many exceptions, the Church hasn’t always done a great job of this. In fact, the Church often resorts to stereotypes, too, though usually in a more positive direction and with better intentions. Still, in our zeal to resist harmful teachings on gender so prevalent in our culture for so long, we have often failed to understand why God would make men and women and make them so different. Instead, we have reduced the answers to these incredibly important questions to culturally contingent things such as “gender roles” or, even worse, gender-based restrictions, without careful theological reflection on God’s design.

It makes sense. After all, lists are easier to grasp than sacred mysteries, and the concept of “roles” isn’t a bad one. Roles and lists are attempts to flesh out the implications of design within certain contexts. Some roles will never change. For example, only women will ever be mothers, and only men will ever be fathers. Other roles do change as cultural norms change.

The biblical vision of male and female is beautiful. Men and women were made differently but point to the same dynamic God. When God created both Adam and Eve, He said they both were created in His Image and were “very good.” It’s notable that before the author of Genesis reveals Eve’s name, he reveals she also was made in the image of God.

According to theologian Dietrich von Hildebrand, the point of our gendered design is “to be transformed into Christ, to become holy and glorify God, and to reach eternal communion with God… [t]he specific tone of masculinity and femininity must appear by itself.”

The men and women that appear throughout the Scriptures are not portrayed as epitomized versions of their gender. Rather, they reveal the glory and power of God, which is, Paul says, made perfect in our weakness.

Women can’t be men, and men can’t be women. That may not sound like good news to someone suffering with gender dysphoria, but it is. Both men and women, in their differences, point in unique ways to Jesus. Across these differences, both men and women must carry crosses in order to follow Him. That maleness and femaleness are gifts, and not constraints, is very good news in an increasingly gender-hostile world.

Transgenderism Depends on Stereotypes
What Would You Say? | The Colson Center for Christian Worldview