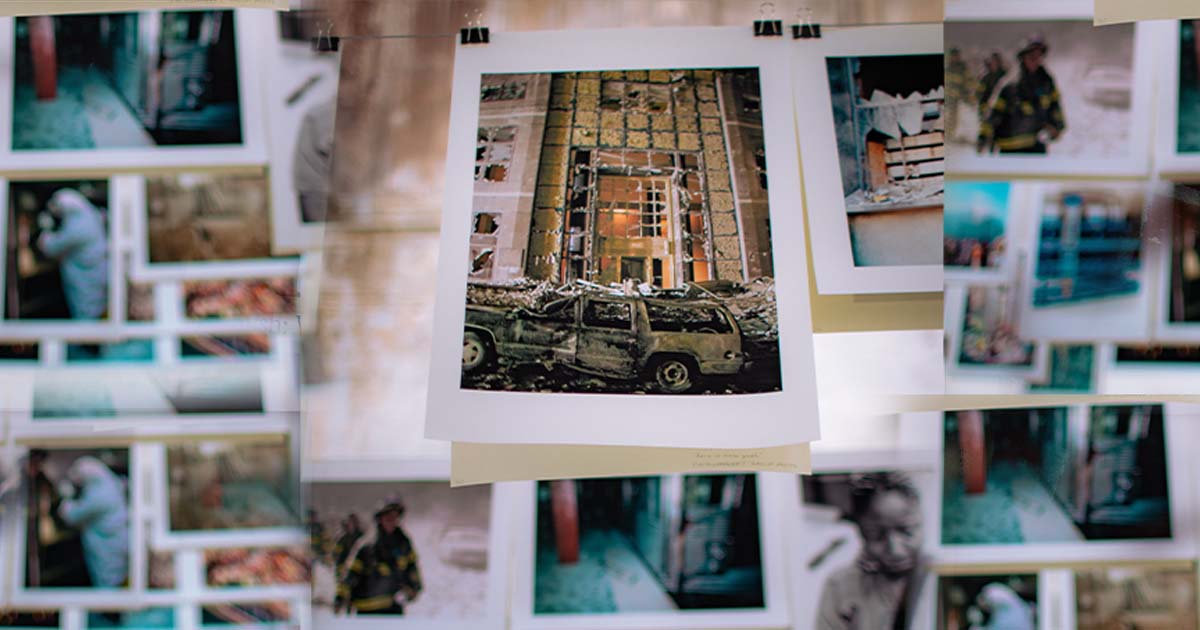 John and Maria discuss the impact of 9/11 on our current cultural moment. They revisit the historical significance of the timeframe surrounding the terrorist attacks, also explaining the worldview and ideological challenges we’ve faced following the 9/11 attacks.

Teaching 9/11 to the Emerging Generation

Instead, for them, it’s distant history. Of course, the attack on Pearl Harbor, the Holocaust, the assassination of JFK, and the moon landing are all history for my generation as well. But they weren’t nearly as distant. These events were essential parts of our cultural memories.

We were still among those citizens who actually had a shared national memory. That’s something that many in the emerging generation simply do not have.

Remembering 9/11 from a Christian Worldview

In the days after 9-11, Chuck Colson offered an incredible gift to God’s people: A Christian worldview framework for understanding what had happened and a roadmap for Christians to both speak truth and love to their neighbors. Colson warned against out-of-control anger and against seeking revenge instead of justice, in both our personal and national responses.

Many neighbors lost friends or loved ones in airplanes and buildings beyond that most americans spent all of Tuesday and the bulk of yesterday glued to the television, as did most of our Children in schools, people are traumatized, confused. They need to talk and we can listen and give a reason for our hope. We can listen and we can be an influence on those around us.

For example, we can love our muslim and Middle Eastern neighbors. Our instinct for self preservation will cause us to see someone in traditional muslim dress or with Arabic features and wonder if he or she represents a threat. At the same time, we know that most Arabs living in America are christians, christians who have fled from the kind of militant Islamic leaders, fanatical extremists who are suspected of Tuesday’s terror. Beyond that. The vast majority of Muslims living in the United States are peaceful law abiding people. Christians should be the first to recognize this and befriend those who will find themselves shunned by many.

One of the reasons I believe the Christian gospel couldn’t be a made up religion, as some people think, is that it tells us to do those things which are contrary to our human nature when evil is done to us. The human instinct is to respond with evil. The result is that evil triumphs in this case, if we respond to the terrorist attacks with evil, the terrorists win. But the Gospel tells us to act exactly contrary to our own nature, to respond to evil with good.

Of course, as christians, we are the community of scatological hope. We live in the constant expectation of jesus return. That will be the most glorious day in all of human history, but it’s our hope, and though we may talk about it among ourselves, this is not the time to inject it into secular discourse.

Chuck Commentary September 18 – Where was God?

If we would be prophetic, we need to speak out for the right reasons not to find scapegoats or condemn or denounced, but out of our love for our neighbors, rather than demonizing others. We offer an alternative to destructive worldviews that have left many victims, including the victims of last Tuesday in their wake, comments that sound self righteous and point the finger at others, make it hard for ordinary people to see how the christian message differs from the condemning message of the hijackers.