Repenting of Elitism and Chronological Snobbery - Breakpoint
Give today to learn what it means to be a thoughtful Christian!
Skip to content 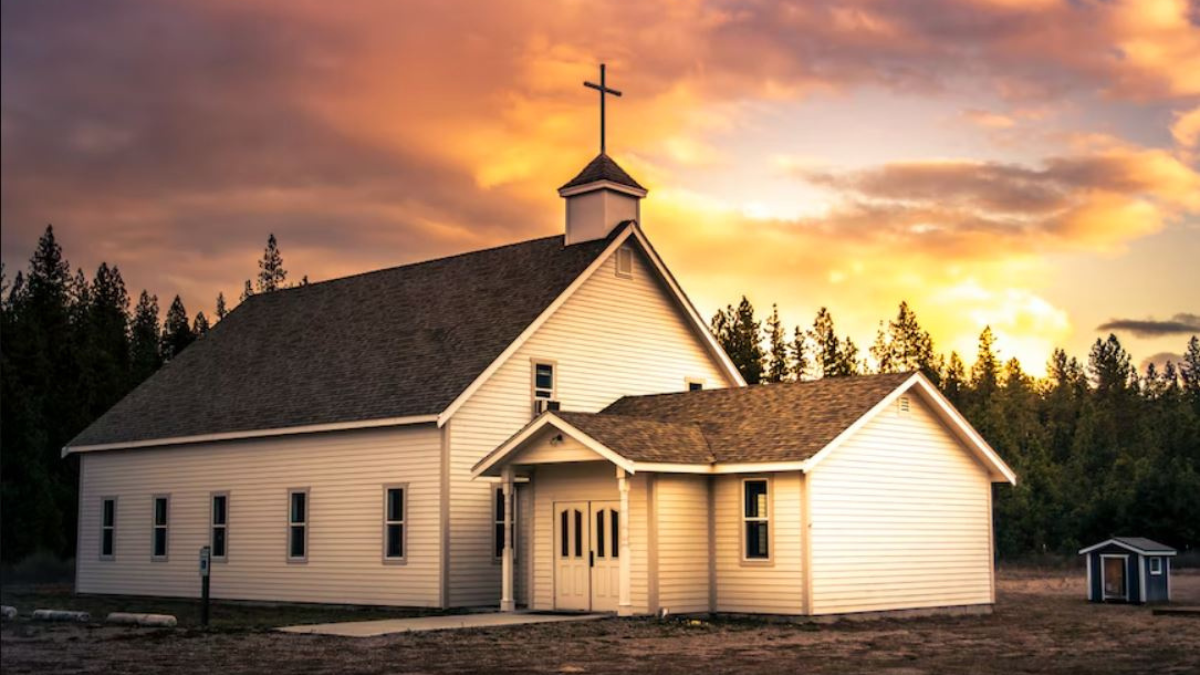 
Repenting of Elitism and Chronological Snobbery

In his book Surprised by Joy, C.S. Lewis rightly suggests that we ought not judge something (or someone) based on its newness or oldness at all. Techniques, styles, even church movements come and go, but those whom Christ saves, He sustains.

In a recent Twitter thread, Michael Clary, an evangelical pastor based in Cincinnati, addressed an unhelpful attitude pervasive among Christians. I confess it’s an attitude of which I’ve been guilty and, apparently, so has he. Clary’s words are worth quoting at length:

There once was a certain kind of evangelical Christian I felt free to make fun of. … conservative, uneducated, backwoods fundies who still read the KJV. They lacked the theological sophistication and cultural insight I had acquired while doing campus ministry and studying at seminary. …

I would not have admitted this at the time, but deep down, I felt superior to my hometown people and their country religion. My ministry “success” was at least partly driven by a desire to separate myself from them and prove that “I’m not one of those fundie Christians.”

But then it began to dawn on me: I was standing on the shoulders of giants. My grandfather was one of those country preachers. … My great-grandfather was the same way. He only received a 3rd-grade education. He planted a church deep in the hills of [West Virginia] and built a church building for it on his property. … He stayed true to the Lord and to his calling for 80 years. …

And here I was, three or four years into my new church plant, attracting a few hundred people, feeling like I’d accomplished something. Feeling superior to men like my grandfather and great-grandfather.

I share all these things because my arrogance was cultivated in an evangelical subculture that produces a spirit of elitism. … What I have learned is that subculture is actually sub-Christian.

In a world in which everyone and everything is superficially connected online, where there are an estimated 30 billion more cameras than people, and where “influencer” is an actual job title, style is easily confused with substance and fame for faithfulness. It’s one of the many (and there are many!) forms of what C.S. Lewis called “chronological snobbery.” Theologian J.I. Packer described it as the assumption that “the newer is the truer, only what is recent is decent, every shift of ground is a step forward, and every latest word must be hailed as the last word on its subject.”

In Pastor Clary’s case, seminary credentials and missiological savvy replaced the hard-won wisdom of faithful mentors and elders. In mine, theological study brought a confidence that, in many ways, became arrogance. Many others have succumbed to the increased cultural pressures of our age, embarrassed by moral convictions that were considered nonnegotiable throughout Church history. The eye rolling, head shaking, and moral grandstanding soon follow.

Perhaps, in God’s grace, the decline in church attendance and cultural influence will lead us to repent of our chronological snobbery. Perhaps, we’ll learn, like Pastor Clary, to be grateful for the men and the women who faithfully followed Christ and showed us how to do the same.

To be clear, Christians should never turn off their brains, choose tradition over truth, reject in-depth training and formation in Scripture and theology, or stubbornly refuse any new wind of change simply because it is new. As my colleague Shane Morris has warned, we should beware of reverse chronological snobbery too.

In his book Surprised by Joy, C.S. Lewis rightly suggests that we ought not judge something (or someone) based on its newness or oldness at all. Instead, he wrote, “You must find out why it went out of date. Was it ever refuted … or did it merely die away as fashions do? If the latter, this tells us nothing about its truth or falsehood.”

Techniques, styles, even church movements come and go, but those whom Christ saves, He sustains. As Pastor Clary concluded, “Elitist Christianity cannot survive the rigors of hard discipleship. But my grandparents did.”