Rethinking Social Media - Breakpoint
How can we respond to those around us with truth and love? Give today to receive this month's featured resource.
Skip to content 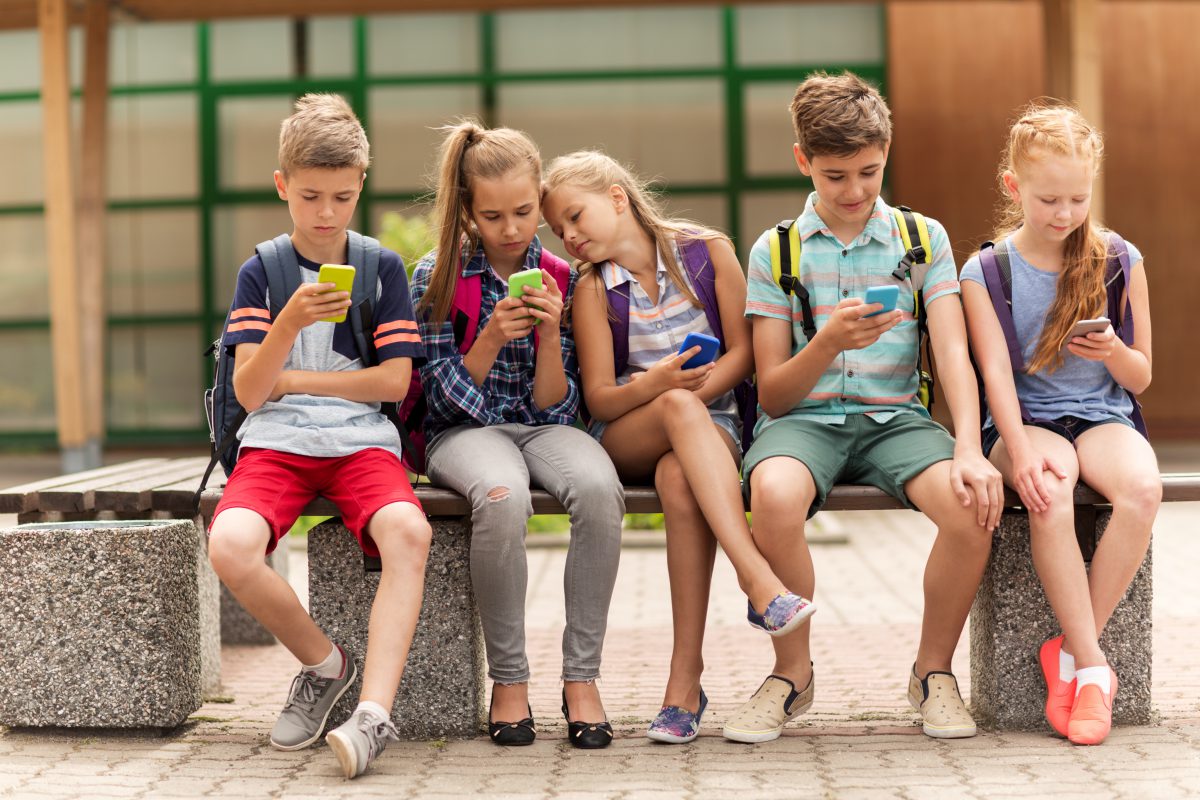 I often counsel parents against giving their kids unfettered access to the internet, especially in the privacy of their bedrooms. One mom told me recently that leaving her teenage son in his room at night with an unmonitored smartphone would be like leaving him alone with a naked woman all night.

As a parent, I know how impossible it feels to moderate smartphone and social media use when it seems no one else is. Still, based on every available metric to measure the outcomes of social media use, there’s no questions, it’s a net negative. Frequent users of smartphones and social media, especially young ones, are more lonely, more depressed, more angry, and even more prone to commit suicide, on average.

We must limit its influence on our kids. Maybe it’s time to get off of it altogether. And you might be helping other kids too, since every family that says no make its that much easier for the next.

Depression and Suicide Rates Are Rising Sharply in Young Americans, New Report Says. This May Be One Reason Why

Too Much Screen Time for Toddlers