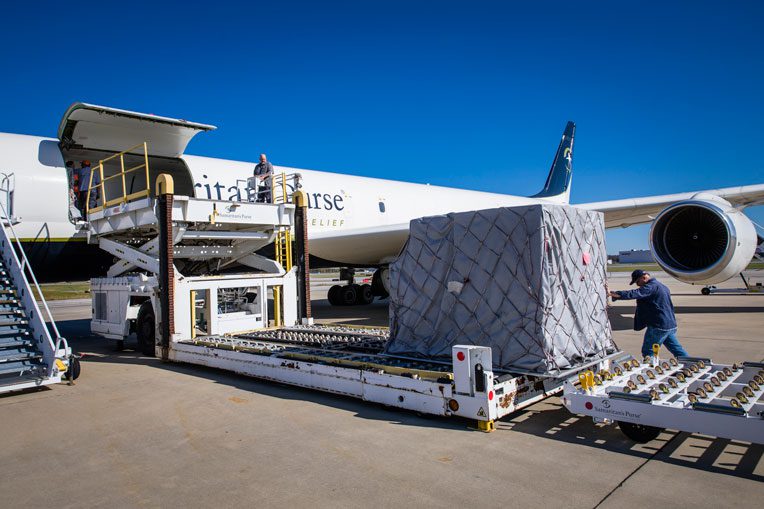 The dangerous armed conflict in the Caucuses between Armenia and Azerbaijan is over… for now. Countless people suffered and were displaced by this conflict, and though governments are good at waging war, they aren’t good at healing wounds.

Already, Samaritan’s Purse has flown more than eleven tons of relief and medical supplies into the Armenian capital, including warm clothing and blankets which are vital in the face of the upcoming winter.

Franklin Graham described the conflict to the Christian Post, “as heartbreaking.” Once again, the church is at its best, running into the brokenness and reminding “hurting families that they are not alone and that God loves them.”

This is what it means for the Church to be the Church. We may not be called to run into the brokenness of a war zone in another part of the world, but every follower of Christ is called to do likewise wherever we are.

Turkey and Azerbaijan’s Attack on Armenians

Hagia Sophia and the Armenian Genocide