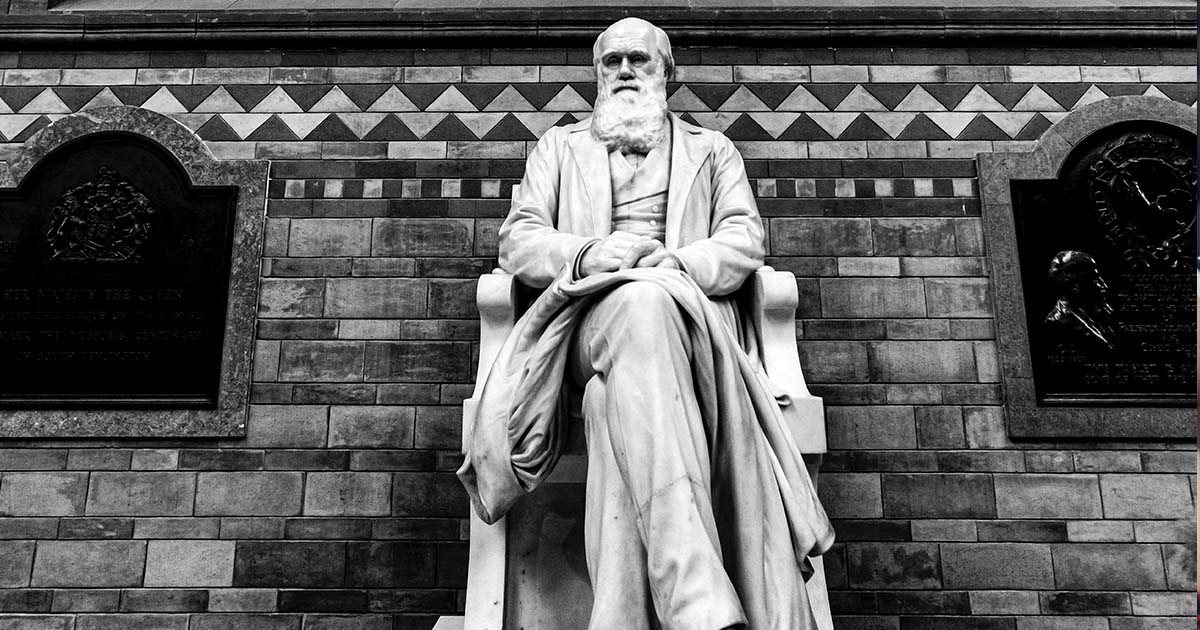 In a truly bizarre opinion piece in Scientific American, Allison Hopper argues that questioning evolution is a form of white supremacy. She strains to connect criticism of evolution with racism, even suggesting that those who take the account of Adam and Eve as history are trying to exclude people of color from their ancestry.

As one pastor pointed out on Twitter, it’s hard to see how the biblical account of all humans being descended from “one blood” and made in God’s image is racist, while the Darwinian account of primitive man emerging from Africa is non-racist. But to say Hopper whitewashes evolution’s record on race is an understatement.

Darwinism has a long and tragic history of motivating white supremacy — a history that goes back to Darwin himself, who in his book, Descent of Man, infamously compared people of African and Australian descent with apes.

Scripture, too, has been twisted by racists to support their ideas. But Scientific American conveniently ignores the fact that Darwinism needs no twisting. Some background reading might be in order before their next opinion piece.