Secular Missionaries Spread Their Gospel Abroad - Breakpoint
How can we respond to those around us with truth and love? Give today to receive this month's featured resource.
Skip to content 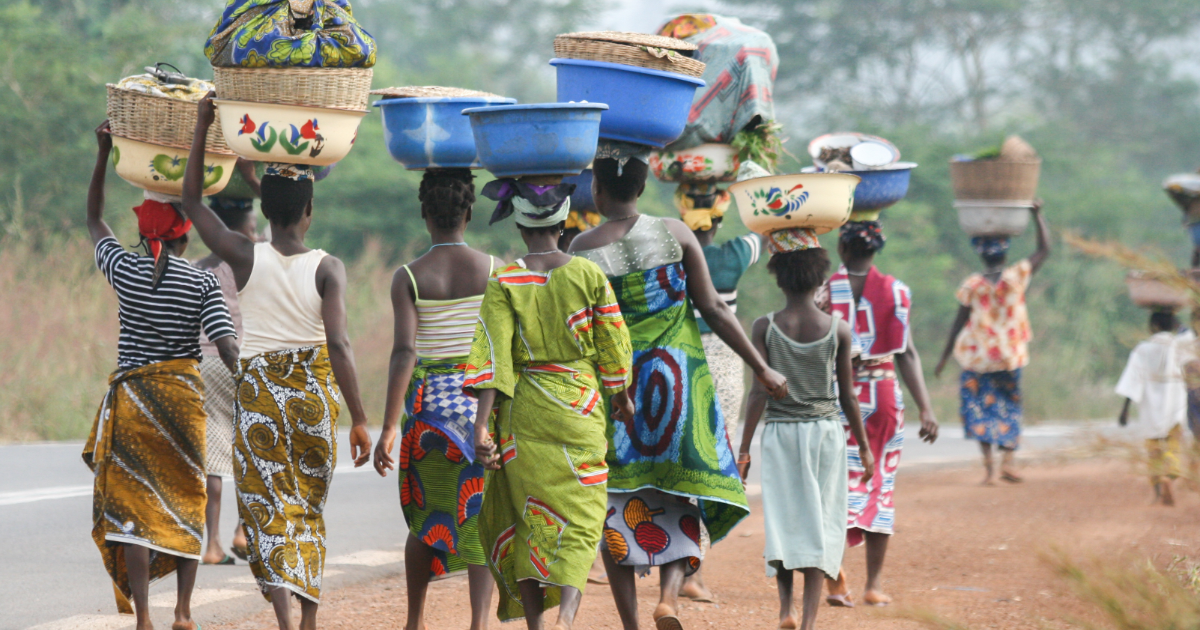 The 2020 Academy Award for best short subject documentary went to “Learning to Skateboard in a War Zone.” The film tells the story of “Afghan girls who learn to skate through a program run by a Berlin-based NGO.”

However, one person not enthralled by the film was Sahar Ghumkhor, a social scientist from the University of Melbourne. Writing for Al Jazeera, Ghumkhor called the film an example of “white savior” syndrome. Though that’s a jarring term that too often gets thrown around indiscriminately, it does capture an underlying cultural attitude of those who see people in the developing world as victims of an “inherent backwardness.” These are people who need saving, not just from sickness, or drought, or poverty, but from a way of life, specifically their traditional ways of thinking — typically about things like the role of sexual morality, gender and marriage roles, and the emphasis on “community norms” over “individual desire.”

In this case, teaching Afghan girls how to skateboard and providing “creative, arts-based education,” is, in the end, shorthand for making them more “Western” in their views about women, and thus, less “backward.” The hoped-for end products “are artists, hipsters, [and] rebels with a cause, who are often introduced as trailblazers.”

Reading Ghumkhor’s piece, it becomes clear that many of these NGO’s are nothing less than “secular missionaries.”

Of course, Christian missionaries are the ones so often depicted as judgmental and dismissive of native cultures. The history of Christian missions certainly does include bad ideas about native peoples and bad behavior by those tasked with bringing the Good News to them. Still, today, it’s Western liberal secularists leading the way in being judgmental and dismissive of native cultures.

In 2017, French president Emmanuel Macron lamented Africa’s high birth rates as a “civilizational problem,” snidely saying, “present me the woman who decided, being perfectly educated, to have seven, eight or nine children.”

Macron’s belief that large families are a sign of “backwardness” and patriarchy is, perhaps, the foundational doctrine being spread by secular missionaries, which explains why abortion is their sacrament. So, for instance, Canada’s “health care” response to COVID-19, both nationally and internationally, included increased funding for abortion.

Of course, progressive rhetoric about “women’s health” is, in reality, just a smokescreen for the larger goal of replacing native values about sex, marriage, and family with more “enlightened,” neo-Western values. And increasingly, the rhetoric we hear about “inclusiveness” and “justice” is merely cover for saving these developing nations from all antiquated views on homosexuality and gender.

“Culturally, most of the African communities actually believe, by tradition, by their cultural standards, that abortion is a direct attack on human life,” she writes, “so for anybody to be able to convince any woman in Africa that abortion . . . can be a good thing, you first of all have to tell her that what her parents and her grandparents and her ancestors taught her is actually wrong.”

Ekeocha is one of 20 leading Christian worldview thinkers who will present for our “Truth. Love. Together” virtual event. Specifically, she will be talking about why speaking the truth is an act of love, even the hard truths she is so often speaking on international media outlets.

Teaching girls in Kabul to skateboard is fine, I suppose, but for secular missionaries to claim to “create a better world” when what they really mean is “recreate the world in their ideological image”?  Well, that’s just backwards.

And as for our “Truth. Love. Together” virtual event: Please join me and people like Obianuju Ekeocha, Os Guinness, Sean McDowell, Joni Eareckson Tada, Lee Strobel, John Lennox, Katy Faust, it’s an incredible line up. And it’s free. Please join us via live stream or on demand. All you have to do is go to ColsonCenterWorldview.org to register.

Obianuju Ekeocha and the Battle for Life in Africa