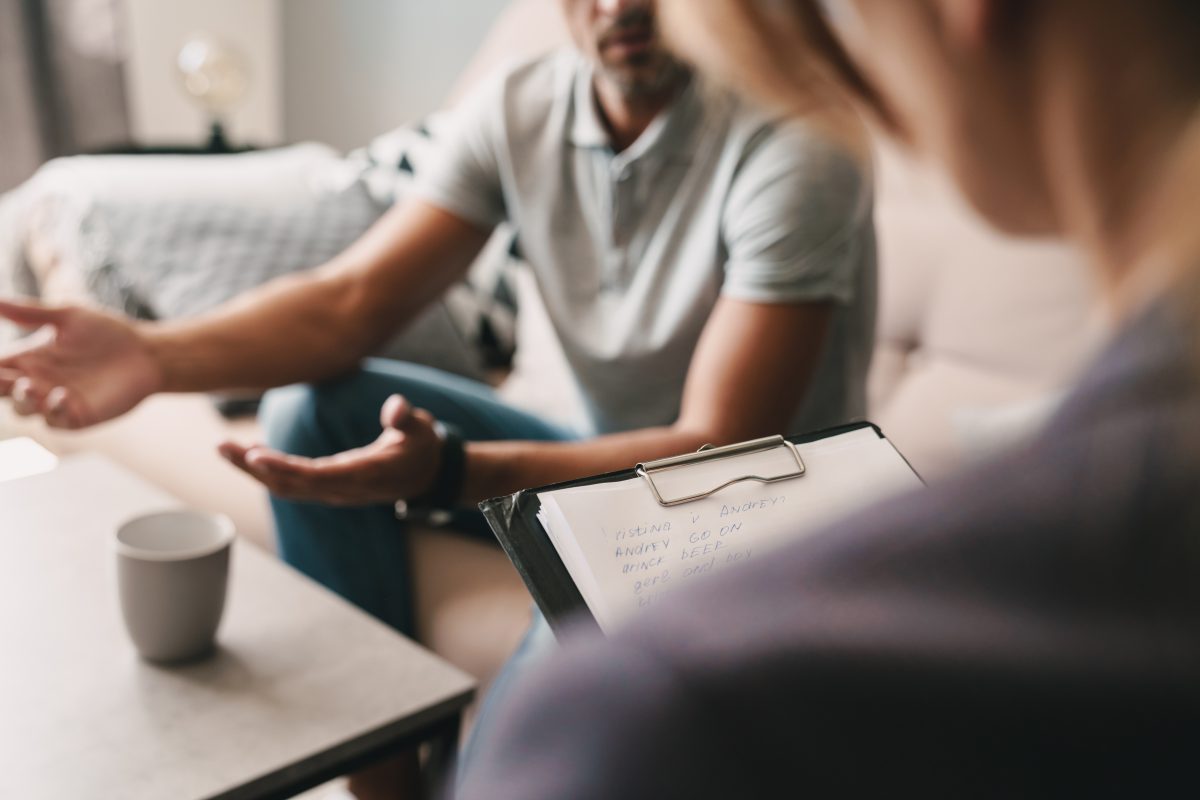 Nearly everything in our culture proclaims it is futile to expect anyone to resist their same-sex attractions or gender identity issues, and all attempts to help someone overcome these inclinations are just as futile, if not illegal.

After all, legislatures and city councils have passed, and courts have upheld, bans on so-called “Sexual Orientation Change Efforts.” In response, too many pastors, Christian-school teachers, counseling degree programs at Christian colleges and seminaries, and even parents refuse to address same-sex attraction or gender identity issues.

But a federal court ruling last week challenges this inevitability thesis. The 11th Circuit ruled that laws banning orientation change efforts violate free speech and the Constitution. The issue is probably headed to the Supreme Court.

Of course, it’s hard to predict what courts will ultimately decide, so the best course for pastors, counselors, parents, and all Christians is that we must not live by lies; we must never allow ourselves to say, or go along with, what is not true.

Is Being Gay Genetic? | What Would You Say?

If Conversion Therapy is Bad, Why is Sex Reassignment Good? | What Would You Say?