Sexual Orientation, Gender Identity, and What Justice Gorsuch Hath Wrought - Breakpoint
How can we respond to those around us with truth and love? Give today to receive this month's featured resource.
Skip to content 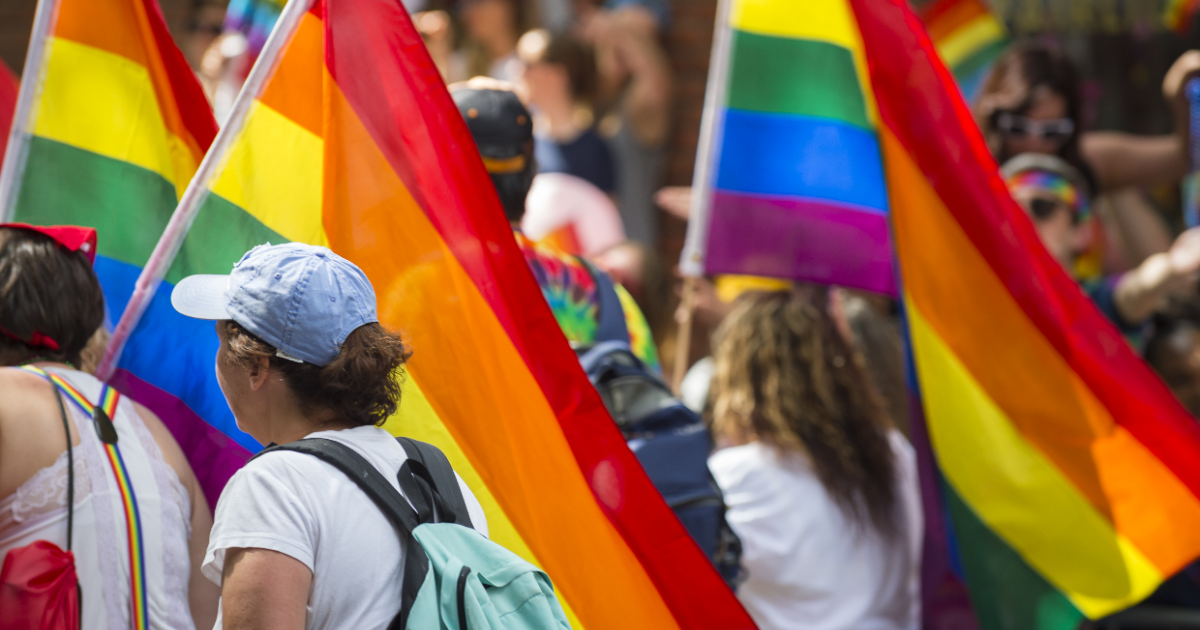 Plus: Have More Kids; YouTube Dad Does It Right; Listeners' Questions Answered

John Stonestreet and Shane Morris discuss the long-term consequences of the Supreme Court decision in Bostock vs. Clayton County, in which Justice Neil Gorsuch stood logic and language on their head and essentially re-wrote Title VII of the Civil Rights Act to prohibit discrimination based on sexual orientation and gender identity.

As John argues, the decision will inevitably extend to areas like education and women’s sports. And as Shane relates, by equating sexual orientation and gender identity with race, the Court is putting believers in traditional sexual morality on the level with racists and bigots.

Also in this episode: A Christian pastor argues that to win the next round of the culture war, Christians will need to have more children and raise them in the faith. So naturally he got a lot of flak–even from Christians. How is this possible? John and Shane discuss.

John and Shane also take listeners’ questions:  Today on end of life decisions and whether monogamy is making a comeback.

And we also share a segment of author Natasha Crain’s presentation at our Truth Love Together event entitled, “Teaching Your Kids Truth in a Noisy Age.”

“Lawyer Predicts New and Ugly Chapter of the Culture War: A Conversation with the ADF’s John Bursch,” BreakPoint Podcast

The Christian Art of Dying: Learning from Jesus, by Allen Verhey