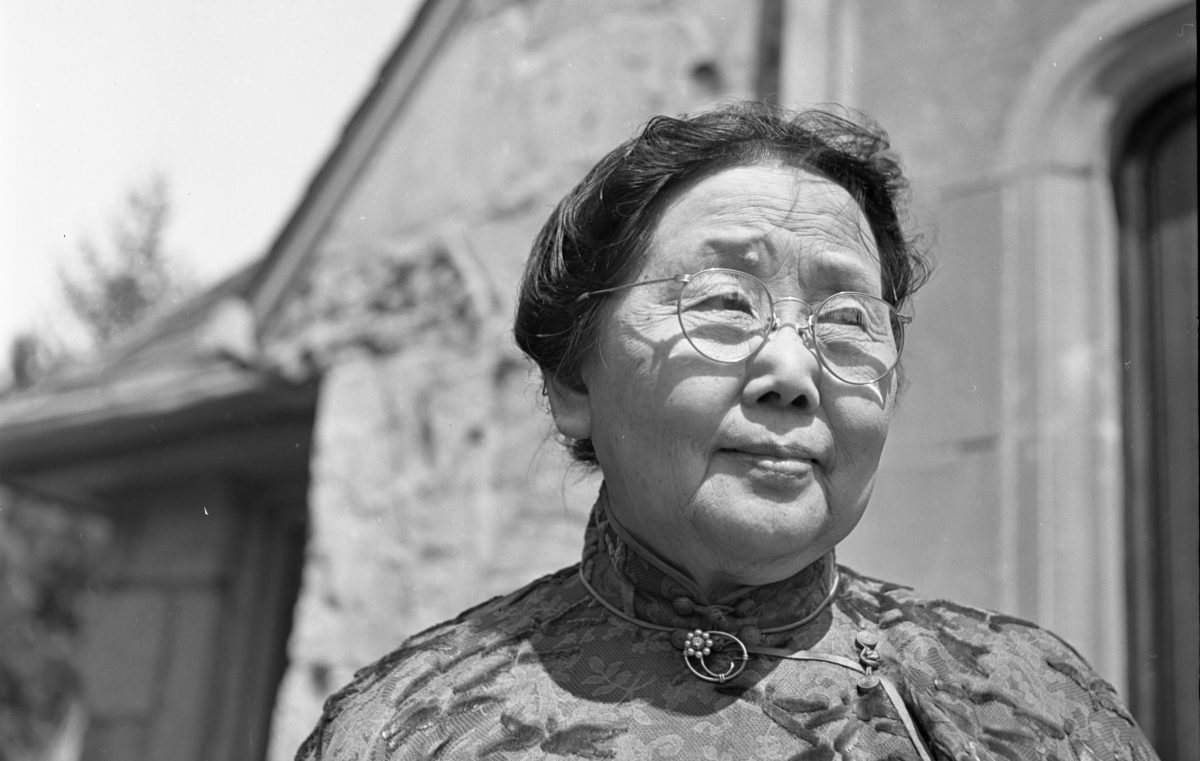 
Shi Meiyu Celebrated the Image of God in Chinese Healthcare

Christianity has always been concerned about body and spirit, mind and matter, the spiritual and the physical. This was why wherever Christianity spread, believers established hospitals and schools alongside churches. In China, for example, Western medicine was an essential ingredient of the growth of Christianity. Many important Chinese Christians were first introduced to Christianity and Western learning via medicine.

Shi Meiyu was born in Jiujiang, China. Her father was a Methodist pastor, and her mother was the principal of a school for girls in the city. They taught her the Chinese classics, as well as Christian literature. They also broke with Chinese tradition and refused to bind her feet.

Meiyu’s parents were especially impressed with the work of American missionary Dr. Katharine Bushnell. Although best remembered for her groundbreaking book God’s Word to Women, Bushnell got her start as a medical missionary of the Methodist Episcopal Church.

Inspired by Dr. Bushnell’s medical work, Meiyu’s father decided that she should become a doctor. To prepare her for medical school, seven-year-old Meiyu was sent to Rulison-Fish School, the premier girls’ school in China founded by iconoclastic Methodist missionary Gertrude Howe. Howe was a single woman who had scandalized the male missionaries in China by adopting four Chinese girls and raising them as their mother.

Howe lived a very frugal life, saving money so that in 1892 she could take her five best students to her alma mater, the University of Michigan. These included Shi Meiyu and her adopted daughter Kang Cheng. Having tutored them in mathematics, chemistry, physics, and Latin, they passed the entrance exam with flying colors. Four years later, they graduated together as the first Chinese women to receive a medical degree from an American university.

Meiyu and Cheng returned to Jiujiang and opened a one-room hospital. It was popular and always filled to capacity. In just the first ten months, the hospital had served 2,300 outpatients and made hundreds of house calls. A physician from Chicago, Isaac Newton Danforth, gave them money to establish the Elizabeth Skelton Danforth Hospital in Jiujiang. Shi Meiyu supervised this 95-bed, 15-room facility for the next 20 years. They treated up to 5,000 patients per month and oversaw the training of more than 500 Chinese nurses. Their work included translating textbooks and training manuals.

Two years later, Kang Cheng left Jiujiang to set up a new hospital in Nanchang, the largest city in the province. She later returned to the United States and received a bachelor’s degree in literature from Northwestern University and an honorary master’s degree from Michigan. She then returned to China and was involved heavily in relief work and social causes until her death in 1930.

In 1907, Shi Meiyu returned to the United States for surgery. Her sister Phoebe, also a physician, took over the Danforth Hospital in Meiyu’s absence. While in America, Meiyu continued to fundraise for her hospital. A Rockefeller Foundation scholarship enabled her to do postgraduate work in 1918-19 at Johns Hopkins, where Phoebe had gotten her medical degree.

With the Japanese attack on Shanghai in 1937, many of these believers moved inland and to Hong Kong, which only resulted in the spread of their organization and associated churches. For her part, Meiyu returned to the United States to  raise funds for the mission and became one of the organizers of an evangelistic board.

Shi Meiyu died in Pasadena, California, in 1954. Her work in medicine, public health, nursing education, ending abusive practices such as footbinding, and vices such as opium addictions, were an extension of her work of evangelism. They were all expressions of her understanding that the Gospel was meant for all of life, not just our eternal salvation. In all of these cases, she was acting out of love of God and neighbor, seeking to improve the lives of the people she served, both for this world and the next.