Should Christians Be Nationalists? - Breakpoint
How can we respond to those around us with truth and love? Give today to receive this month's featured resource.
Skip to content 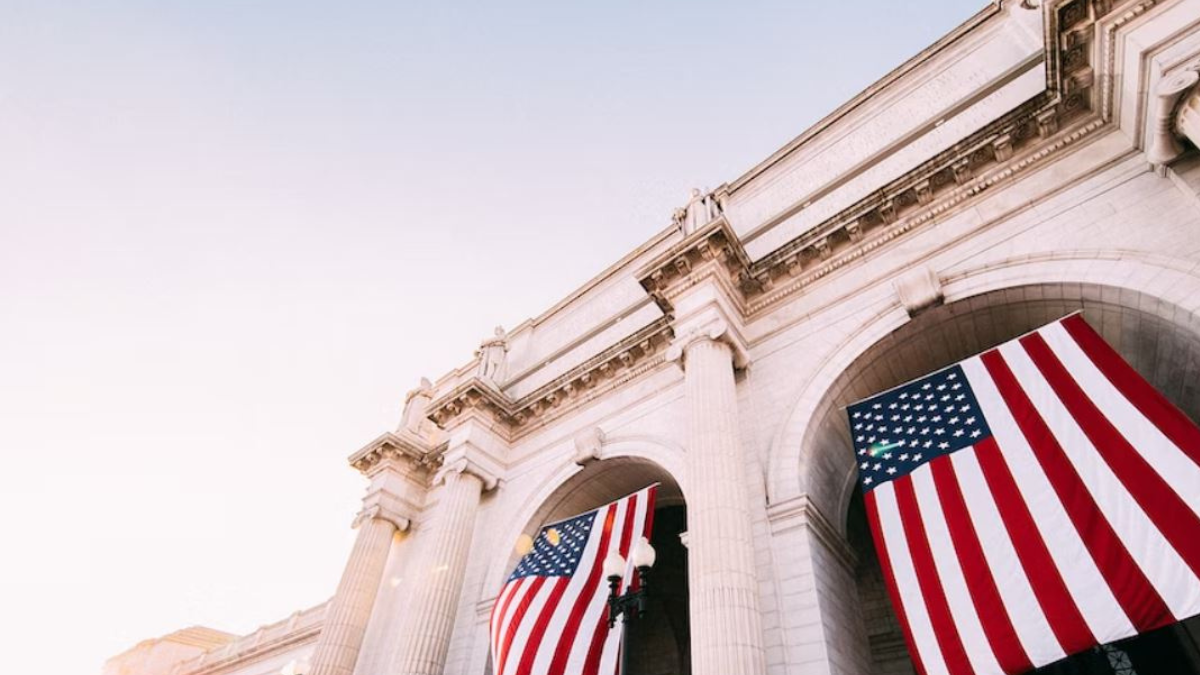 
Should Christians Be Nationalists?

Christians must avoid two extremes when it comes to inappropriate conflation of Christianity and nationalism.

Depending on who you ask, Christian nationalism is either a grave threat to the nation and the Church or is nothing more than a label used to demonize and dismiss people of faith from the public square, and therefore no threat at all.

For critics from within the Church, Christian nationalism unfaithfully conflates the cross of Christ with the stars and stripes, abandoning the Christian’s heavenly citizenship for worldly causes, efforts, and allegiances. And some critics see Christian nationalism as nothing less than white nationalism dressed up in religious garb. Tragically, each of these descriptions accurately describe many people who claim to follow Christ but who have, instead, confused the city of man as the City of God.

At the same time, it’s almost impossible to take many of the critics seriously, when the label has been reduced to a cynical political tool. Many of those accused of Christian nationalism are not guilty of it. After all, Christianity, properly understood, is not a privatized, pietistic set of religious principles. To love God and neighbor, which is the summation of the Christian’s duty, involves all of life, personal and cultural and, yes, political. God has called us to this time and this place, a time and place just as much subject to the rule and reign of Christ as any other. We are to obey Christ, and to teach others to obey Him. We are to do the good we can wherever we can and given that many Western nations were founded as Christian states, this involves stewarding the best parts of our heritage while working to oppose evil and advance good.

Doing such today will inevitably bring accusations of Christian nationalism. That should not deter us. At the same time, it is a mistake to claim the label of “Christian nationalism,” as some have done. First, while there are clear instructions and important biblical and theological implications for citizenship, there is not a biblical category for “Christian nationalism.” While God moves through nations and states, just as He does through individuals, the restoration of all things involves people from every tongue, tribe, nation, and language. Second, it is simply unwise to take up a term that has been historically associated with some of the worst villains of the last century or so.

Christians must not allow accusations of Christian nationalism to disengage them from politics. Simply put, Christians are supposed to “get political.” After all, the fervor of faith drove most of the greatest social reforms in human history. Without religion, specifically Christianity, influencing politics, neither the Abolitionist movement of the 19th century nor the Civil Rights movement of the 20th century would have happened. A Christianity that fails to live out its faith beyond the narrow confines of pews and hymns is no Christianity at all.

In fact, because humans are, as John Calvin said, “incurably religious creatures,” everyone brings faith to politics. It’s impossible not to, something that is seen every bit as much in the religious fervor of the political left as in the political right. Christians, however, must avoid two extremes when it comes to inappropriate conflation of Christianity and nationalism.

First, allowing our Christian faith to affect our politics does not mean only having Christians in politics. Just as being a Christian doesn’t make one a better pilot, being a follower of Christ doesn’t, per se, does not qualify someone for office.

Second, we must constantly fight against “the political illusion,” thinking that all problems are, at root, political and therefore all solutions are also, at root, political. For example, while government is responsible for those things within its purview, such as public safety, it can never replace the family, the Church, or strong civil society in the moral formation of citizens. That’s true whether our people are in power or their people are in power. The Church should never look to the state to do what it is called to do. As Chuck Colson said in his final speech, we propose, but we don’t impose. The government, on the other hand, imposes.

This is where we can heed the wisdom of Abraham Kuyper, someone who was both a theologian and politician in his native Netherlands. Whenever the state exceeds its natural sphere as one part of society, people start to think of the state as society. While the state has its place, it also has its limitations. Loving our neighbor in the political sphere is part of our Christian calling, but we must always remember that politics is a jealous and greedy god all too prone to consume those who would control it.

Especially in contexts like ours, in which citizens are invited into the political process, every Christian should consider political involvement as a calling. For some, that will mean being informed, voting, or campaigning for a particular policy or candidate. For others, it will mean being a candidate, whether for a local school board or even national office.