Should We Defund the Police? - Breakpoint
What makes the Church essential? Click here to learn more.
Skip to content 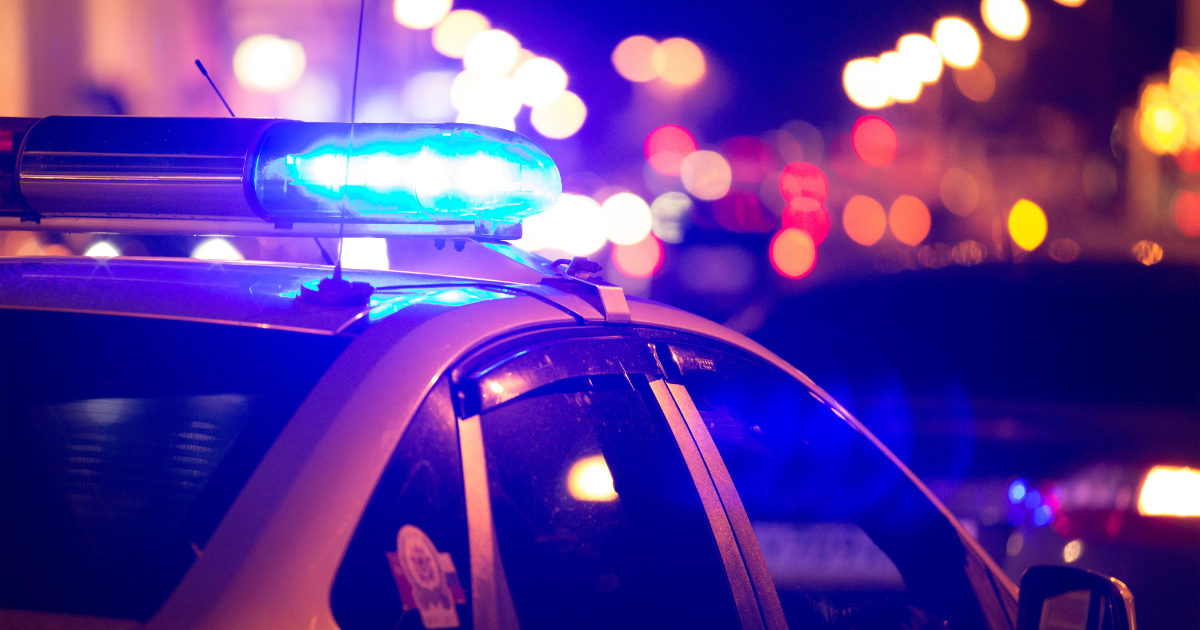 
Should We Defund the Police?

The last words George Floyd said to his killers became the chant of nationwide protests. Sometime last week a new slogan emerged: “Defund the police!” even “Abolish the police!”

At face value, the new slogan sounds absurd. Because it is.

When a CNN news anchor asked the president of the Minneapolis City Council, “What if in the middle of (the) night my home is broken into? Who do I call?” The Councilwoman’s response, that the ability to call for help in the first place was a matter of “white privilege,” was, shall we say, less than enlightening.

Abolishing police is the stuff of utopian fantasies, only possible in worlds without evildoers. Because such worlds do not exist, law enforcement of some kind, at least here on Earth, will always be necessary. To think otherwise is to misunderstand the human condition.

“The line separating good and evil,” wrote Solzhenitsyn, “passes not through states, nor classes, nor political parties.” Neither does it pass through occupations, as if policemen are intrinsically “evil,” while social workers or teachers or protesters are intrinsically “good.”

The problem is in all of us, in every human heart.

Still, just because law enforcement will always be necessary this side of the New Earth, it does not mean reform of law enforcement is unnecessary. Indeed, this what many people mean, despite what they say.

House Majority Whip James Clyburn, a veteran of the Civil Rights movement, worries that calls to defund or abolish the police could “hijack the momentum to make serious police reforms in the wake of George Floyd’s death.” As he put it, “if you mean reimagining policing, say that.”

In fact, police departments across the nation have made reforms in recent years, attempting to root out corruption and improve community relations. An oft-cited example is Camden, New Jersey, one of the most violent cities in America until not that long ago.

In 2012, after concluding police corruption was contributing to the violence, the city dissolved the department and turned over law enforcement to the county. Twice the number of officers were put on the street, with a new emphasis known as “community policing,” while still spending less money.

Within five years, the number of homicides dropped by two-thirds. Among the goals, a former chief told NPR, was “to change how the community viewed police officers . . . from ‘warrior’ to ‘guardian.’”

Behind Camden’s reforms are a handful of principles worthy of consideration.

For example, ending “qualified immunity,” which “shields government officials from being sued for discretionary actions performed within their official capacity.” This practice shields wrongdoers from accountability and is a problem not just, but especially in, law enforcement.

The police officer who knelt on the neck of George Floyd until he died should have been held accountable for a number of previous complaints. The TSA officer in Denver who was caught in 2014 selecting which male passengers he wanted to “pat down” should have faced criminal charges instead of just the loss of his job. And, hospital officials who prevented my friend from seeing his wife for three weeks before she died last month should be held accountable for the failed policies they hid behind.

A second reform has to do with police unions. Among the reasons Camden dissolved its police force was because the union made it impossible to discipline bad and corrupt officers. Mayors across the country tell similar stories.

Again, this is not a problem unique to law enforcement. If we want to see an improvement in failing schools, teachers’ unions cannot be allowed to protect bad teachers. Of course, when it comes to police, corruption and incompetence can lead to someone being killed.

A final principle is that civil society must be strengthened. As New York Magazine put it:

“In the U.S., the police are the answer for everything. To an overdose, a noisy party, a counterfeit bill in a shop. They are the first and often the last resort for any complaint, no matter how petty. There’s no end to the responsibilities with which we have charged them . . .”

In other words, police officers are carrying the weight of failed families, broken communities, invisible churches, and human isolation.

As Chuck Colson used to say, the choice often boils down to the conscience or the constable. Only moral formation and mutual accountability can reduce our reliance on police.

In the late 18th and early 19th century, communities in both Britain and the United States saw a significant drop in crime and a significant increase in safety. Why? At least one reason seems to be Sunday School.

Of course, there’s also much to be said about the increased militarization of the police. That’s not a solution for a broken community, as some often claim. Rather, it’s evidence of just how big the problem is.

But know this: it won’t ultimately be a government job.

Listening to the Past as We Build for Tomorrow: A Conversation with Chris Brooks