Should We Dismantle the Family? - Breakpoint
How can we respond to those around us with truth and love? Give today to receive this month's featured resource.
Skip to content 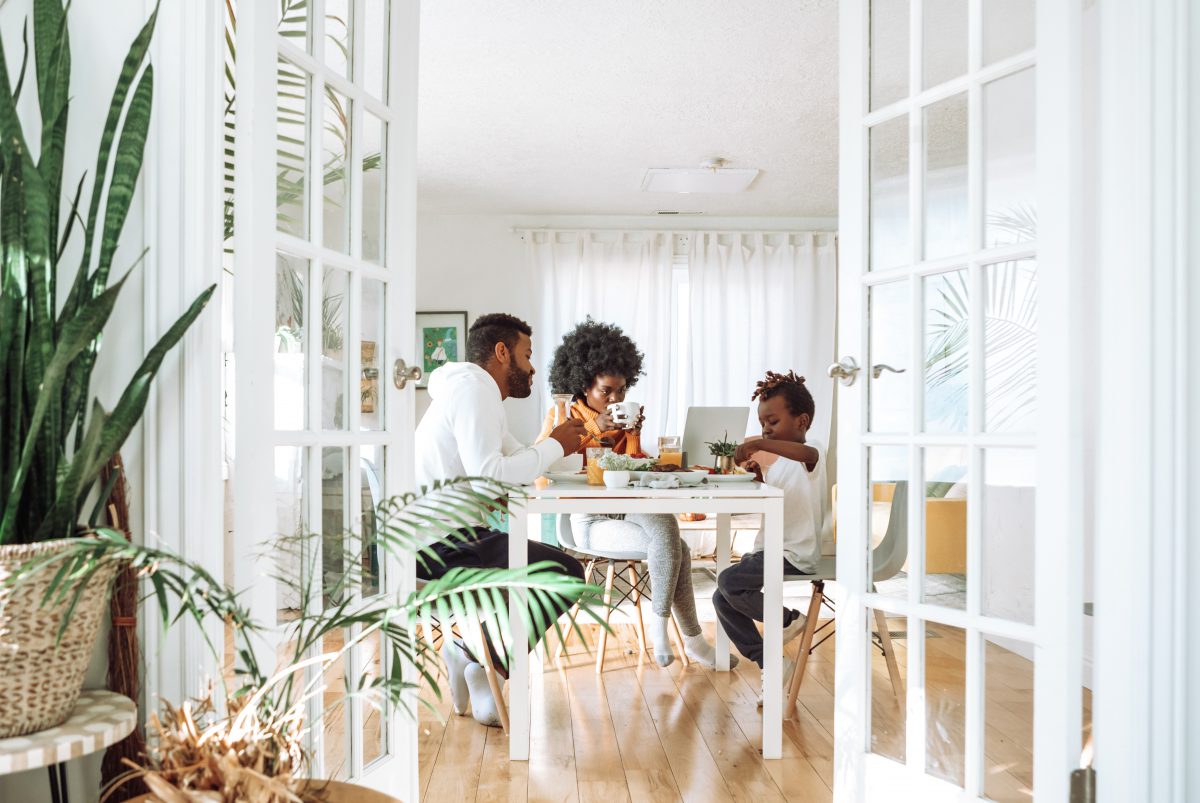 
Should We Dismantle the Family?

Last fall, the Black Lives Matter organization quietly deleted a section of its website in which it professed an intention to “disrupt the Western-prescribed nuclear family structure requirement.” The statement was removed after public backlash, but the sentiment behind the statement seems to endure among some activists.

Earlier this week, The National Council on Family Relations hosted a webinar entitled “Toward Dismantling Family Privilege and White Supremacy in Family Science.” According to researchers, structures of public life in the United States—such as government support, healthcare, and education—that implicitly advantage nuclear families (two people committed to by marriage raising children) disadvantage other family arrangements. For these scholars, this is an example of privilege rooted in white supremacy.

These scholars are correct in noting that families with a married mom and dad raising their children tend to fare better. In fact, kids with married parents are far less likely to experience poverty, social problems, emotional problems, and even incarceration. The problem is why these outcomes exist.

A Christian worldview contends that these benefits are inherent to a nuclear family because it is God’s design for the family. Stronger bonds, better social outcomes, better health, and higher rates of happiness are more common in the context of these relationships because that is how He created humans to do life together.

However, within a worldview that sees everything in terms of oppressor/oppression, these outcomes must be the results of a system that advantages some and disadvantages others. This increasingly influential worldview is derived from Marxist philosophy, which denies the idea of a given “human nature.” Human behavior, Marx believed, is determined by the structures (particularly the economic structures) of a society. These structures tend to be oppressive. So, if the nuclear family tends to be the given arrangement of the bourgeoisie, it is bad by definition and oppresses other arrangements.

What’s not considered are the implications if there is such a design to human relationships, given by our Creator. For example, the nuclear family works for the good of women. No amount of webinars on “dismantling family privilege” can erase the fact that women exclusively bear children and women are disproportionately disadvantaged when families break down and they are left to care for children on their own.

Why would these webinar scholars want to disadvantage women on purpose?

Of course, those who wish to “dismantle” the nuclear family would agree that women raising children need support. If the most natural and obvious source of that support is old-fashioned, oppressive, and dismantled, then this support must come from somewhere else. Obviously then, this becomes the state: a disastrously poor substitute for family.

This reminds me of a progressive woman who tweeted: “If abortion is illegal then men abandoning their child should also be illegal. If this was a permanent decision for me then it is for you as a father also.” To which someone replied: “Congratulations, you invented marriage.”

Eliminating families as antiquated or even (somehow) racist is not merely illogical for pragmatic reasons. It’s cultural suicide. It’s an idea that sociologist and philosopher Philip Rieff might call a “deathwork,” one that exclusively tears down. It cannot build anything. It offers nothing in place of the family.

Accordingly, we can and must distinguish between helping those in tragic family situations and incentivizing these situations as “alternative family arrangements.” The answer is to recognize the truth about reality, truth that is available not only in Scripture but in everything we know about how families function and work. The goal is to do family better and to welcome more people into it, not to dismantle it.

The Church should be the loudest voice celebrating and defending marriage and the family as God intended it. To do so is not to make an idol of it, as some claim, but to point to what is true and good. The Church of today lives by lies when it pretends that God’s design isn’t important. We can celebrate this very good gift of God while also encouraging and supporting single parents and children in other situations. We can walk and chew gum at the same time. Indeed, we must.

Toward Dismantling Family Privilege and White Supremacy in Family Science

The Kids Are Not Really Alright

Sociologist Philip Rieff haunts us from the grave