Sliding toward Pedophilia - BreakPoint
Join us in helping to equip and renew the Church with a Christian worldview by giving before our fiscal-year ends!
Skip to content 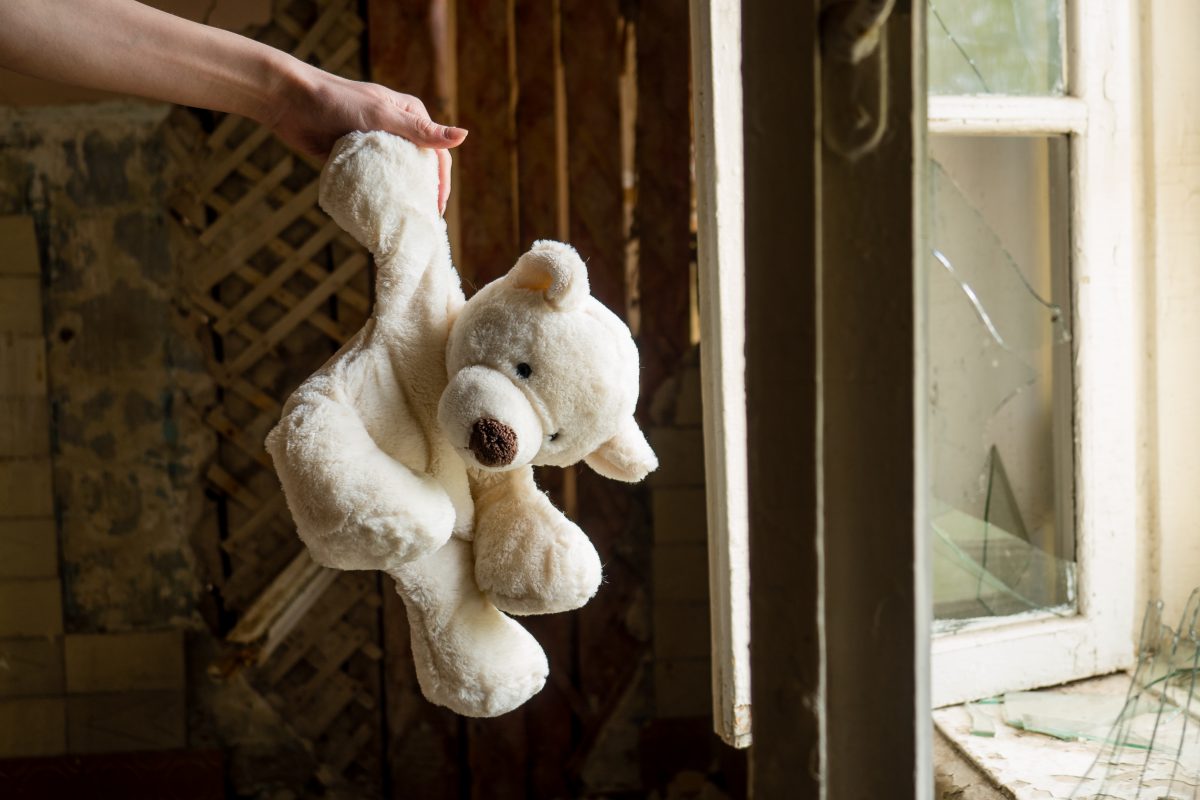 How the Sexual Revolution Progresses

Growing up in families without married parents, their well-being sacrificed for the sake of adult happiness, the kids have been the primary victims of our sexual experimentation. To cover our tracks, we’ve resorted to indoctrination, attempting to convince them of other myths, such as the idea that biological sex and their physical bodies are fully malleable. Kids today are literally taught to be skeptical of how they were made.

The kids are not fine. They’ve never been fine, in fact, not throughout this entire history of sexual redefinition. And I’m afraid, that the next chapter just began.

Even before Netflix released “Cuties,” that French movie about an 11-year-old girl who joins a twerking dance group to escape her conservative Muslim family, it received wide-spread backlash. Many critics, including all of us here at the Colson Center, were horrified to think that a movie featuring pornographic footage of very young actresses would be permitted to air. But it was.

Even worse, once the director wrote an op-ed in The Washington Post attempting to explain her intentions, she and her film have been defended in mainstream media outlets such as the Washington Post and on NPR. She was warning us about the sexualization of children through online technology, we were scolded, even if in the process, she sexualized actual children. The lead character, who is sexualized throughout the film, is played by an actual 11-year-old girl.

At the risk of sounding like the old man who yells “get off my lawn” to the enlightened minds at NPR, no 11-year old girl should be sexualized for any reason. Their defense of this film makes me think we’ve entered new territory.

Every stage of the sexual revolution has progressed the same way. A morally questionable activity enters our culture, not through moral argument, but through the imagination, typically via entertainment or some form of “artistic expression.” I’m old enough to remember how controversial “Beverly Hills 90210” was, as it skirted the edge of our cultural moral boundaries, depicting teenagers talking about sex but never actually doing it.

In the end, the characters mostly came down on the right side of the moral question, but not because of any appeal to a stable moral framework. Rather, the teens just “weren’t ready to take that step.” Just a few years later, say, on an episode of “Friends,” the teenager is having sex, with a teacher even. This time, it’s supposed to be funny. Before long, it’s “Glee”, and the teens aren’t just talking anymore. They’re doing, and they’re in Ohio, not LA. (We could trace the history of homosexuality from the “not that there’s anything wrong with that” days of “Seinfeld” to “Will and Grace” to “Modern Family.”)

At the end of “Cuties,” I’m told, the lead character leaves behind her twerking dance crew and returns to her conservative family. Her decision, of course, does not come from any moral framework, much less a condemnation of the pedophilia the film both portrays and commits.

The crisis is resolved through some weak notion like “self-discovery,” or “being true to yourself.” This means that in the next “Cuties” (and there will be a next one), the ending will be different. Maybe her fundamentalist parents learn to flex a little bit. Maybe in the one after that, she doesn’t go home at all. Before long, none of us are alarmed by pornographic portrayals of children.

What happened with sexual promiscuity, adultery, homosexuality, and currently, with transgenderism is happening with the sexualization of kids. We’ve already told them to determine their sexual identities. At the same time, the only grounding left for sexual morality is the flimsy notion of “consent.” Is it that much of a leap, really, from where we are to kids self-determining sexual behavior, even if with adults?

Just two weeks ago, California’s Governor signed a bill legally downgrading homosexual activity between an adult and a minor 14 or over, as long as there’s less than a 10-year age gap between the two and “consent” was given. Lawmakers said the bill was necessary for the equality of LGBT people, because the legal consequences for heterosexual sex between a minor and an adult has already been downgraded along the same lines.

I hate to say this, but the train of pedophilia has left the station. The kids definitely won’t be fine.

Editor’s Note: The original version of this commentary stated that California’s new law “decriminalized” homosexual activity between an adult and a minor 14 and older, as long as there’s less than a 10-year age gap between the two and “consent” was given. The California law we referred to, SB 145, does not fully decriminalize the activity but allows judicial discretion as to whether the offender should be added to the sex offender registry. Sexual conduct between adults and minors is still illegal in California. We remain concerned about lessening the restrictions on offenders, but we regret any misunderstanding caused by our error.

Could “Cuties” Claim “No Children Were Harmed” in the Making of the Film?

If “Cuties” Highlights Exploitation, Why Are You All So Against It?