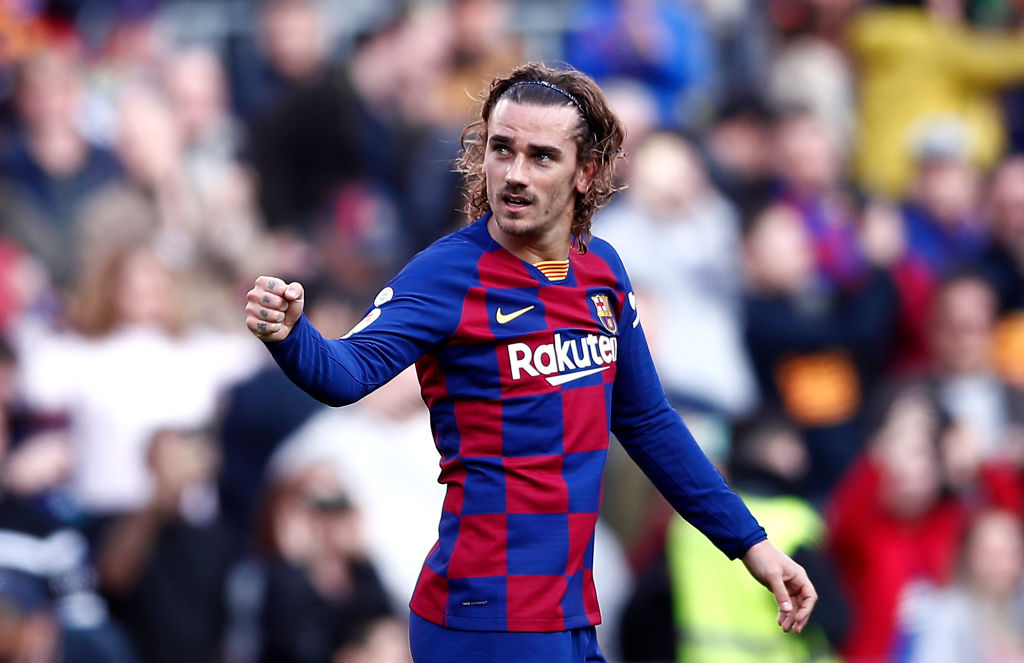 Antoine Griezmann is one of the top soccer players in the world. In 2018, he was awarded France’s “Legion of Honor” after leading the national team to the World Cup Championship.

Recently, he did something truly deserving of a medal.

Griezmann announced he was “immediately terminating” his sponsorship deal with Huawei after learning that the Chinese cell phone maker “contributed to the development of a ‘Uighurs alert’ function [that] uses facial recognition software.”

Griezmann called on Huawei to “not just deny these accusations but to take concrete action … to condemn this mass repression . . . and to use its influence to contribute to the respect of human rights.”

Global soccer powers and international soccer players are even more dependent on Chinese money than the NBA is. Griezmann left Chinese money on the table for the sake of human rights, something the NBA and many of its players have so far refused to do.