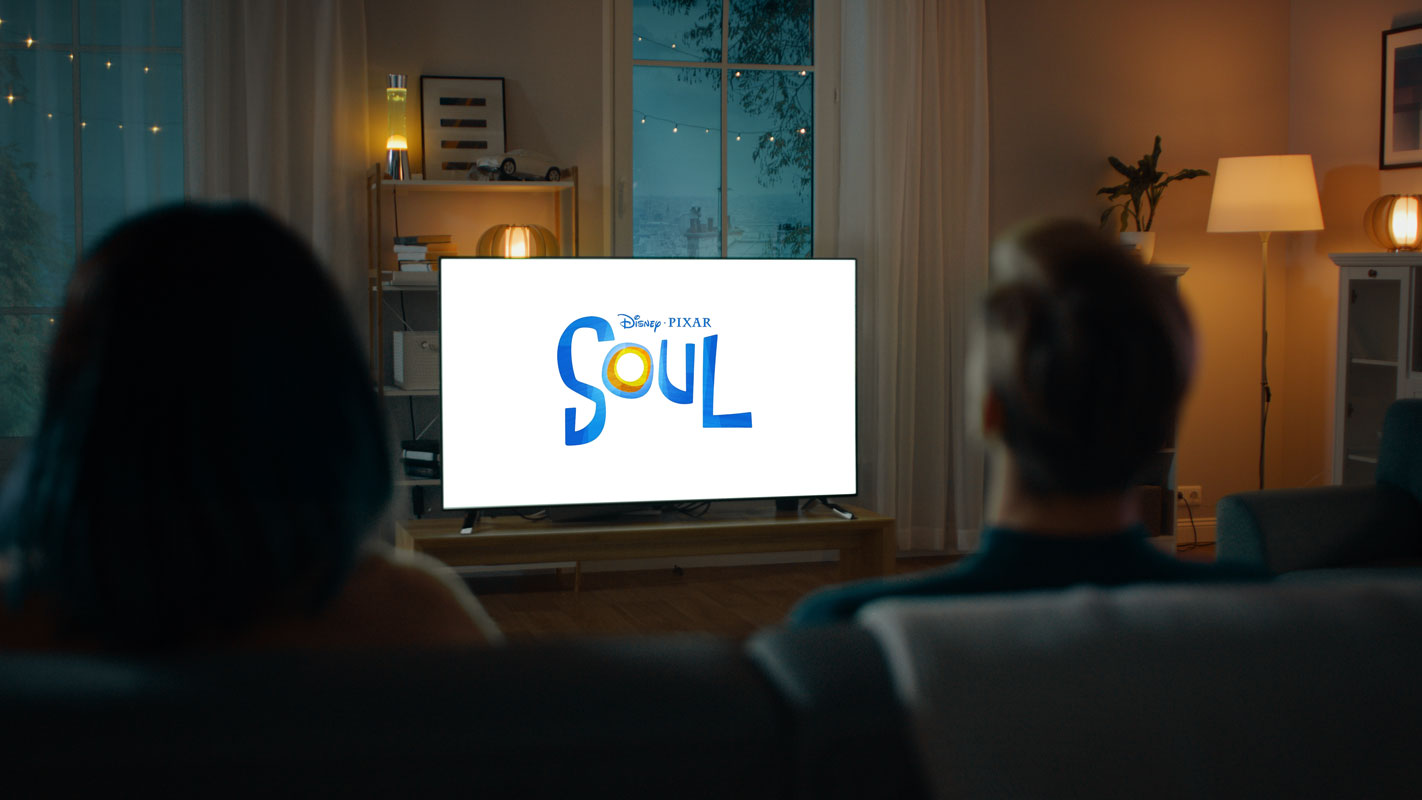 Pixar's Take on Purpose is Spot On

It remains to be seen which of the COVID-caused disruptions to our previous way of life will permanently change things. For example, while parents of small children don’t miss the popcorn prices, it still feels a bit strange for a brand-new movie to go straight to the living room instead of the theater. Still, Disney-Pixar’s latest release, Soul, is easily worth breaking out the Orville Redenbacher.

Pixar has a reputation (and a knack) for telling great stories. In fact, let’s play name that film … a toy dealing with a midlife crisis? A fish with short-term memory loss? An unlikely pair on an unusual flight to South America in a house? Or a rat who becomes an award-winning chef? Though these storylines may seem unlikely fits for children’s movies, Pixar consistently produces creative and touching animation. Some of the best in our culture, in fact.

Their films are also, frequently, countercultural. A dominant theme running through Pixar’s canon is the journey to find one’s life purpose. The deafening message across most of pop culture, especially in films and music aimed at kids, is to “look inside,” “follow your dreams” and “trust your heart.” In contrast, Pixar’s most memorable characters face disappointment, frustration, and even the death of their dreams.

In fact, death is a recurring theme in Pixar features. I don’t want to give away too much, but Soul is no exception. The main character in this urban jazz-scene-themed story dies almost out of the gate, just as he is on the cusp of his big break as a musician. Right when it seems like his life is about to start, it ends. The rest of this heartwarming and surprisingly hilarious movie is spent wrestling with the question, “Do our lives have meaning if we never achieve our ‘purpose’?”

Director and Pixar veteran Pete Docters answers by giving a heavenly perspective on what a life well-lived means. Instead of Clarence earning his wings by showing George Bailey what life would look like without him, Soul shows a musician the wonder of his life by letting him see someone else live it.

In the end, just like in Frank Capra’s classic, meaning is not found by acquiring fame or financial success. Rather, meaning is found in learning to see life’s inherent but overlooked wonders, and by learning to love the life he’s actually been given (which, in his case, includes bad middle school music, New York Pizza, a dingy apartment, a loving and opinionated mother, among other things).

To be clear, as a few Christian reviewers have pointed out, Soul’s excellent lesson comes wrapped in New Age mysticism with terms like “chakras” and “astral planes,” and the idea of pre-existing souls in some vast “Great Before.” Even though Soul presents these ideas with a good bit of goofiness, parents will want to talk through the movie’s theological errors.

As a point of reference, evangelicals have long quibbled with C.S. Lewis over The Great Divorce because of its portrayal of Purgatory. Yet those who get stuck in the setting and never take the rest of his story seriously miss out on one of his best works, not to mention lessons as relevant for this life as for the next.

In one scene in Soul, we see some so-called “lost souls” coated in their obsessions and insecurities wander through a spiritual dimension, oblivious to all around them. We get more than a hint that this is a kind of “hell,” the fate of those who “follow their dreams” or succumb to their fears at the expense of everything and everyone else.

The whole scene is a profound and subtle rebuke of one of our culture’s central and mistaken assumptions, that meaning can be measured by paychecks and popularity. In the end, the film echoes one of Christianity’s central insights: that all of life, when lived for a higher purpose, is sacred. As William Tyndale said, “… to wash dishes and to preach is all one, as touching the deed, to please God.”

After a year of disappointments, cancelled plans, and dashed hopes, this redemptive message is one many need to hear. The zany cartoon metaphysics of Disney-Pixar’s latest film may seem a bit odd, but trust me, this one has a Christian soul.