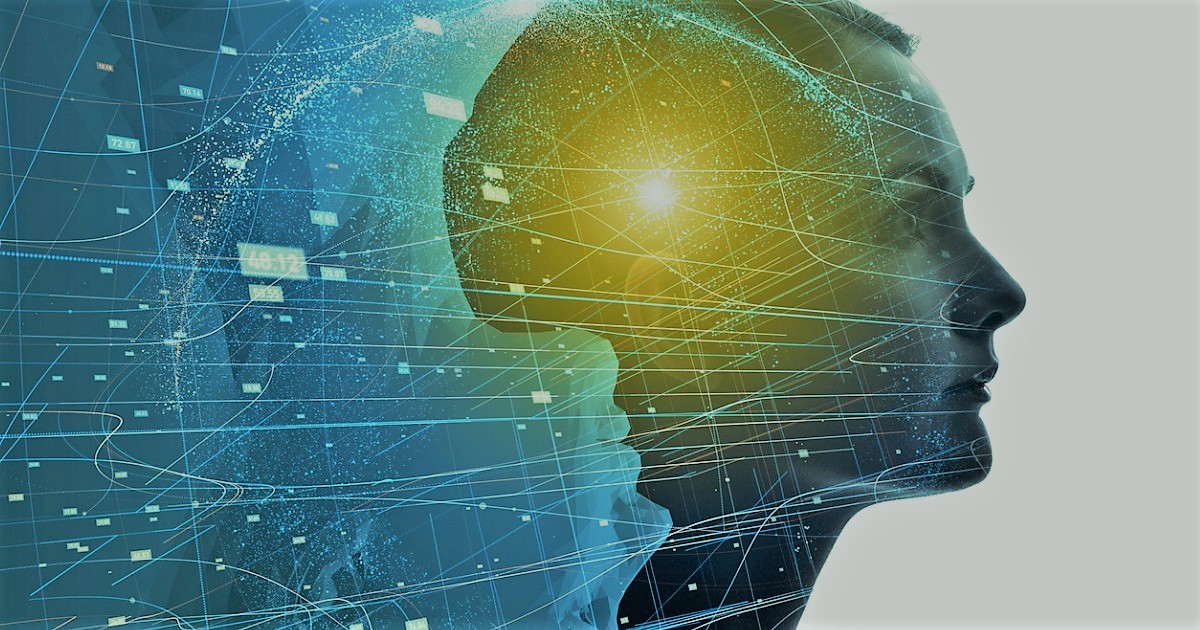 Science, Faith, and the Search for Truth, Part One.

[Editor’s Note: This is the first in a two-part article discussing Stephen Hawking, Scientism, and Christian Faith. To read the second part, click here .]

The title above is called clickbait, a sensational headline intended to entice you to continue reading the story or clicking on a link to another website.

If I had used almost any other name, the headline would not be as intriguing. Stephen Colbert. Stephen King. Stephen A. Smith. They don’t work.

But Stephen Hawking!? A major force promoting the superiority of science over religion; atheism over faith?

His name on any headline grabs attention. It has gravitas, authority, and credibility. He was, after all, a scientist.

Take this headline from The Times of London (September 2, 2010):

“Hawking: God did not create the Universe.”

So, there is no God. Case closed. Why? Because it’s Stephen Hawking!

Being the de facto smartest man in the world carried authority reserved for those who are knowledgeable about things most people don’t understand, particularly in the realm of science. Hawking’s views on God, religion, creation, black holes, and the end of the universe had, and have, magisterial authority.

So, you ask, did Stephen Hawking really smuggle Bibles into Russia?

To find the answer, read to the end!

The answer is, “Yes, Stephen Hawking smuggled Bibles into Russia.” And I will share the account at the end. But the story of how Stephen Hawking attained his exalted status says a lot about the current status of science vs God debate.

Stephen Hawking and the Big Bang

Currently, science and religion are branded as opposing sides in a battle for the right to determine humanity’s dominant narrative. Over the last few decades, standing above it all, was Stephen Hawking. A theoretical physicist who was at the right place and time for his gifts. His research deepened, broadened, and corrected the findings of the greats who came before him. Much of what is accepted about the beginning of the universe and black holes are the result of his work.

Unlike most theoretical physicists, Stephen Hawking became a celebrity. In spite of his physically debilitating ALS, Hawking researched, wrote, published books (scholarly, popular, and children’s), traveled widely, appeared as an expert in documentaries, a guest on sitcoms, and a pitchman for commercials. He left behind an estate estimated to exceed $20 million.

Not surprisingly, there was push back among many in the scientific community about the implications of the Big Bang theory.

How did all this happen?

We must go back to 1929 when Edwin Hubble’s observations led to his theory that the universe had a beginning. His expanding universe scheme ignited more arguments than consensus and continued into the 1960s when Stephen Hawking, a graduate student at Cambridge, got involved. His doctoral dissertation and later research helped to cement not only the Big Bang as the preferred interpretation but proposed that the universe began as an infinitely dense speck of matter.

Not surprisingly, there was push back among many in the scientific community about the implications of the Big Bang theory. Many thought the argument gave credence to a Christian view of creation.

The celebrated Sir John Maddox, professor of theoretical physics and editor of Nature, complained, “The idea of a beginning is thoroughly unacceptable because it implies an ultimate origin of the world and gives creationists ample justification for their beliefs.”

Hawking himself admitted, “Many people do not like the idea that time has a beginning, probably because it smacks of divine intervention.”

This would not be the last time Hawking addressed the God-question. In fact, early in his career, Hawking seemed to more than tolerate a belief in God. After all, his wife of thirty years, Jane Wilde, was a devout Christian.

Unlike many well-known proponents of science, Hawking separated the study of the laws of nature from personal beliefs: “I’m not religious in the normal sense. I believe the universe is governed by the laws of science. The laws may have been decreed by God, but God does not intervene to break the laws.”

A few years later he acknowledged that while science could not rule out the existence of God, the actual existence of God was unnecessary. “We are each free to believe what we want,” he said, “and it is my view that the simplest explanation is there is no God.”

While acknowledging that belief in God was a personal matter, Hawking expressed disdain for what he saw as the restrictions in popular religious thinking: “There is a fundamental difference between religion, which is based on authority, [and] science, which is based on observation and reason. Science will win because it works.”

Between 1901 and 2000, the Nobel Prize in Physics was awarded to 109 scientists identifying as Christians; another 38 were Jewish.

But win what? If Hawking was referring to the PR battle between science and faith, then he’s right, science wins hands down. Presently, conventional wisdom tells us scientists naturally reject religion because it is based on superstition, while science deals with facts.

However, the idea that science and religion are locked in a winner take all battle is a misconception that infects even the brightest thinkers on both sides of the issue. Hawking tried to avoid the battle motif, but his personal opinions carried the same authority as pronouncements resulting from his research.

One science writer on a public forum recently stated, “A person who believes in mundane rituals, mumbo-jumbo, God and so on, can NEVER be a scientist. . . MOST productive and reputed scientists are non-religious and never believed in God.”

Not only is this writer wrong (in spite of his classy capitalizations), the historic relationship between science and religion is unbroken and lively.

Atheist Richard Dawkins derides Christians for their lack of participation in valuable scientific research: “It’s been suggested that if the super-naturalists really had the powers they claim, they’d win the lottery every week. I prefer to point out that they could also win a Nobel Prize for discovering fundamental physical forces hitherto unknown to science.”

Dawkins seems unaware that Christians actually do win Nobel Prizes in science. Lots of them. There is nothing inherent in the scientific enterprise requiring an atheistic worldview or preventing a religious worldview. Listening to the science popularizers, we would expect almost all credible scientists to embrace a non-belief in God. But the truth does not bear this out.

Between 1901 and 2000, the Nobel Prize in Physics was awarded to 109 scientists identifying as Christians; another 38 were Jewish.

The same is true today. Just search the internet for sites listing Christians in science. The list of top-rated scientists who are believers is long. Scientists who believe in God do not consider their faith to be an add-on separated from their work. For most, belief in God is the underlying intelligence guaranteeing a universe that is comprehensible.

Next time, I’ll take us a little further down this road of science, faith, and the search for truth. We’ll see if Hawking and Dawkins are right, and I’ll finally answer that click-bait question!

Bill Brown, PhD, is the National Director of the Colson Fellows Program and the Senior Fellow for Worldview and Culture with the Colson Center.